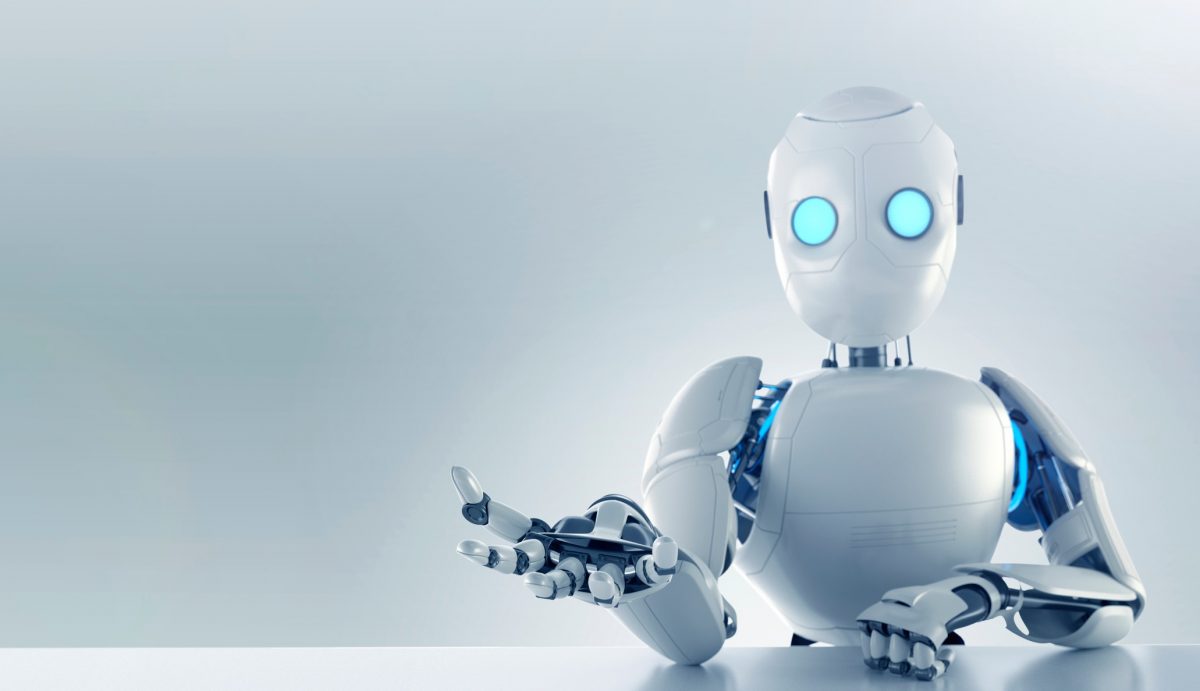 By James Bourne | April 25, 2017 | TechForge Media http://www.cloudcomputing-news.net/
James is editor in chief of TechForge Media, with a passion for how technologies influence business and several Mobile World Congress events under his belt. James has interviewed a variety of leading figures in his career, from former Mafia boss Michael Franzese, to Steve Wozniak, and Jean Michel Jarre. James can be found tweeting at @James_T_Bourne.

Cybersecurity provider ZingBox has announced the launch of a new generation of cybersecurity solutions, called IoT Guardian, which focuses on service protection.

The solution is being claimed as the industry’s first to offer a combination of deep learning algorithms to discern each device’s unique personality and enforce acceptable behaviour. Its self-learning approach continually builds on previous knowledge to discover, detect and defend critical Internet of Things (IoT) services and data while avoiding false positives with 99.9% accuracy.

The IoT Guardian works differently from traditional IT security solutions. The outmoded IT security focuses only on data protection, and is unable to defend the diverse set of IoT devices that feature a variety of non-standard and customised operating systems. The new IoT Guardian on the other hand is developed on a fully non-disruptive approach that discerns each device’s personality, monitors all activities and enforces trusted behaviour.

The new device-personality approach was first conceptualised at Stanford University by ZingBox founders to address zero-day cyber and insider threats and eliminate the need for installing software agents on each device.

Jerry Marshall, director of information services and telecommunications at United Regional Health Care System, said: “Medical device networks in a hospital are not rigorously monitored. We needed a solution that would generate a real-time inventory of medical devices across the hospital network and evaluate the risk exposure. The ZingBox solution discovered over 95% of medical devices compared to current tools that could only detect about 5%. The intelligence and accuracy of elaborate device personalities allowed us to turn ZingBox into a tool that regulates medical device behaviours.”