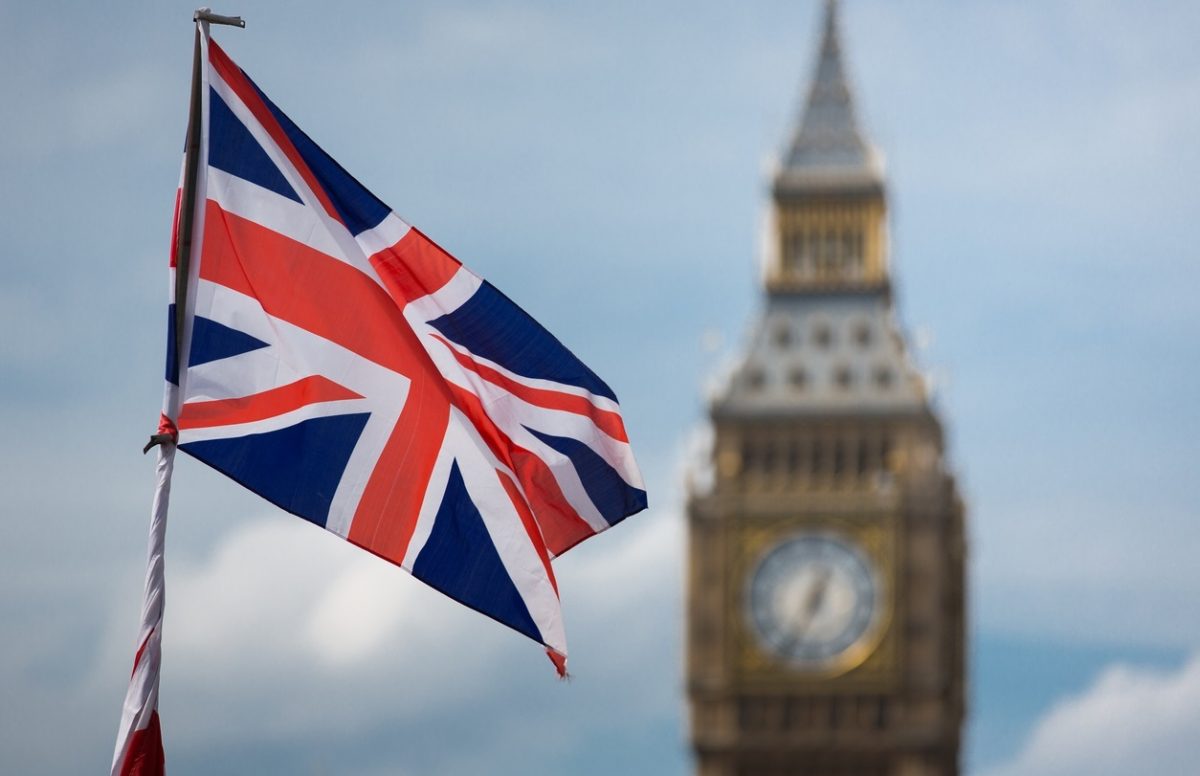 By James Bourne | May 9, 2017 | TechForge Media http://www.cloudcomputing-news.net/
James is editor in chief of TechForge Media, with a passion for how technologies influence business and several Mobile World Congress events under his belt. James has interviewed a variety of leading figures in his career, from former Mafia boss Michael Franzese, to Steve Wozniak, and Jean Michel Jarre. James can be found tweeting at @James_T_Bourne.

A new survey commissioned by the UC EXPO event has revealed that 85% of UK residents polled want artificial intelligence (AI) to support at least part of their current job.

Almost half of these individuals (44%) want AI technology to do all of their job, leaving them to simply manage the AI system, while 10% say they are already working with AI technology. An additional 38% expect to be working alongside AI within the next two years.

This uptake of AI technology is likely to be in the form of virtual assistants – 33% of the UK public believe that this will be the main use for AI in the workplace. Yet, 23% believe its main use will be supporting high volume data tasks, which is unsurprising given that Brits expect IT to be the first area of business to benefit from AI technologies.

From a future perspective, 57% of the surveyed Brits believe their job will look essentially the same in ten years if it was supported by AI. However several respondents stated that their job will be more efficient and that they would like AI to remove the ‘boring bits’ from their role.

In addition, a study from Adecco last month – which polled 1,000 board level executives and 1,000 workers across the UK, found that almost half of employees (48%) surveyed believed AI would enable them to work more flexibly, while research from Rocket Fuel argued the majority of millennials say it can help brands in terms of informing better buying decisions.

To learn more about AI in the Enterprise register for your Ultimate or Gold pass to the AI Expo North America conference (29-30th November 2017) in Santa Clara, CA today!