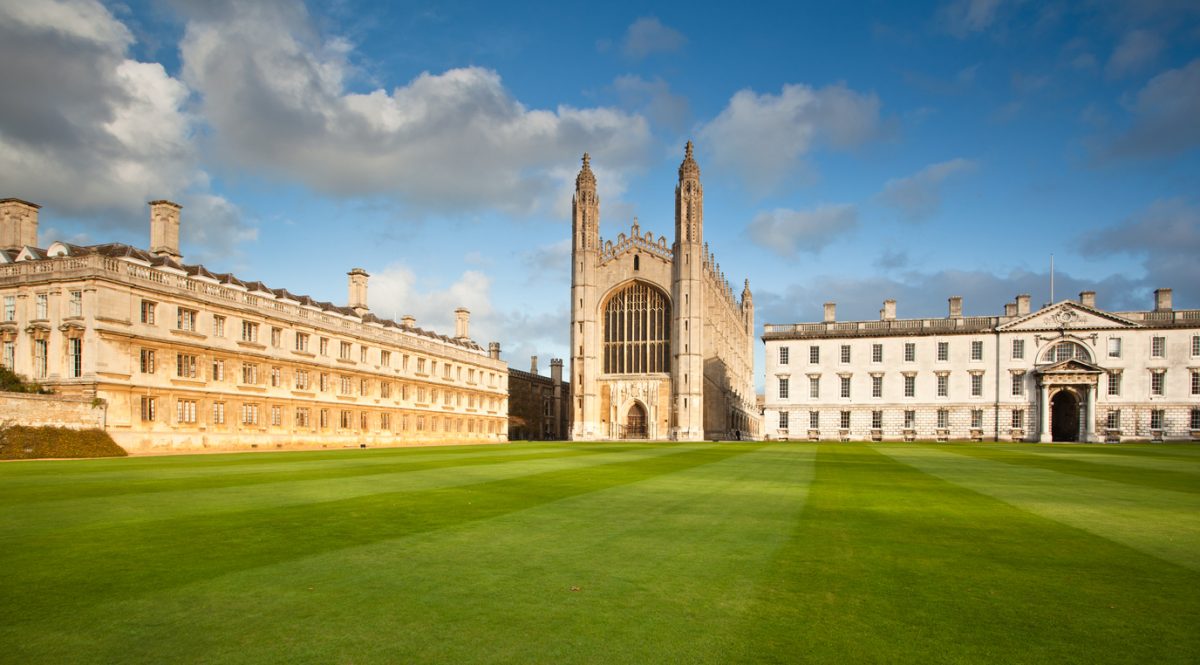 By James Bourne | May 17, 2017 | TechForge Media http://www.cloudcomputing-news.net/
James is editor in chief of TechForge Media, with a passion for how technologies influence business and several Mobile World Congress events under his belt. James has interviewed a variety of leading figures in his career, from former Mafia boss Michael Franzese, to Steve Wozniak, and Jean Michel Jarre. James can be found tweeting at @James_T_Bourne.

The Leverhulme Centre for the Future of Intelligence (CFI) is joining a not-for-profit, international coalition, Partnership on AI, which is founded by the likes of Amazon, Apple, Google/DeepMind, Facebook, IBM and Microsoft, according to an announcement from the University of Cambridge.

CFI is a collaboration between the Universities of Cambridge and Oxford, Imperial College London and the University of California at Berkeley and is funded by an unprecedented £10 million grant from the Leverhulme Trust. 20 further organisations including UNICEF, Human Rights Watch and Sony are also joining the group.

The Partnership on AI was created to gather entities from different sectors comprising leading companies driving the technology, for-profit, non-profit and academic institutions to explore and examine opportunities and rising challenges around AI, and best practices on the development, testing, and fielding of AI technologies. It is an open platform where discussions can be made about AI’s influences on people and society and provide encouragement to bring advancements in the technology for the benefit of society.

Stephen Cave, CFI’s Executive Director, expressed the need of a broad coalition and called this move a much-needed and timely development. Cave is looking forward to development of AI in a safe, responsible and fair way. He hopes to meet new allies and opportunities as well as to contribute sufficiently to the insight and analysis of the team.

Professor Stephen Hawking, at the Centre’s launch in Cambridge in October 2016, said: “The rise of powerful AI will be either the best, or the worst thing, ever to happen to humanity. We do not yet know which. The research done by this centre will be crucial to the future of our civilisation and of our species.”