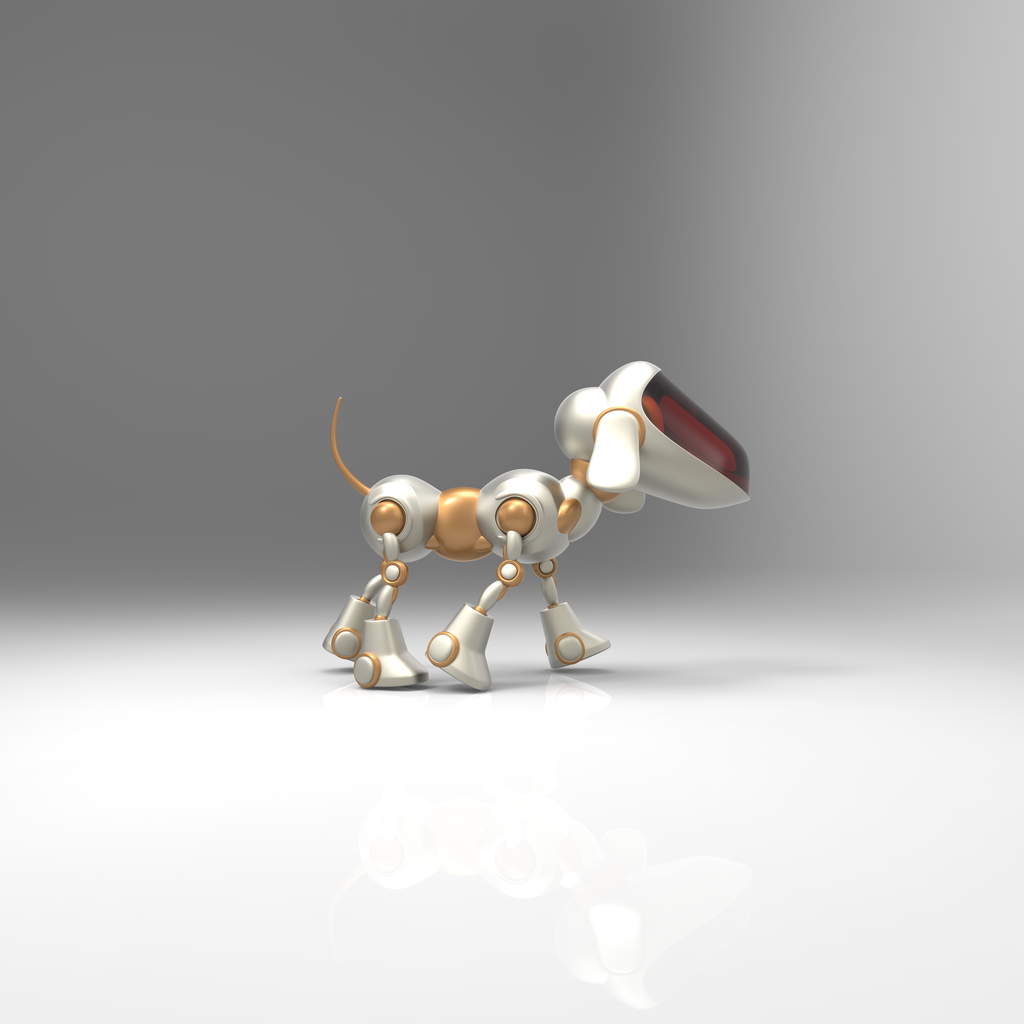 By James Bourne | July 5, 2017 | TechForge Media http://www.cloudcomputing-news.net/
James is editor in chief of TechForge Media, with a passion for how technologies influence business and several Mobile World Congress events under his belt. James has interviewed a variety of leading figures in his career, from former Mafia boss Michael Franzese, to Steve Wozniak, and Jean Michel Jarre. James can be found tweeting at @James_T_Bourne.

A new report from the IEEE has shed light on what it calls ‘generation AI’ – those born in 2010 and through 2025 – and their development through the technology.

The study, called “Generation AI: A Study of Millennial Parents of Generation Alpha Kids”, finds that 31% of parents would be afraid of their child driving the car alone for the first time as compared to 25% of them who said there was a risk in their child travelling in a self-driving car. Around two thirds (63%) of the millennial parents showed preference towards AI to care for them during their autumn years rather than rely on their children, as AI is expected to power smart-home devices for physical, emotional, social and mental health.

AI is also venturing into the realms of pet robots and the survey has found out that 48% of millennial parents showed more affinity towards them as compared to the real pets if their ward preferred to have one. Fathers (55%) were more likely than mothers (42%) to get a pet robot for their kids. About 40% of the millennial parents would choose a stay-at-home robo-nanny over a real-nanny to take care of their children. They are also involving the use of apps, interactive screens and AI-powered devices, which 44% reported to increase their own focus as parents.

To learn more about AI in Consumer & Digital Transformation register for your Ultimate or Gold pass to the AI Expo North America conference (29-30th November 2017) in Santa Clara, CA today!