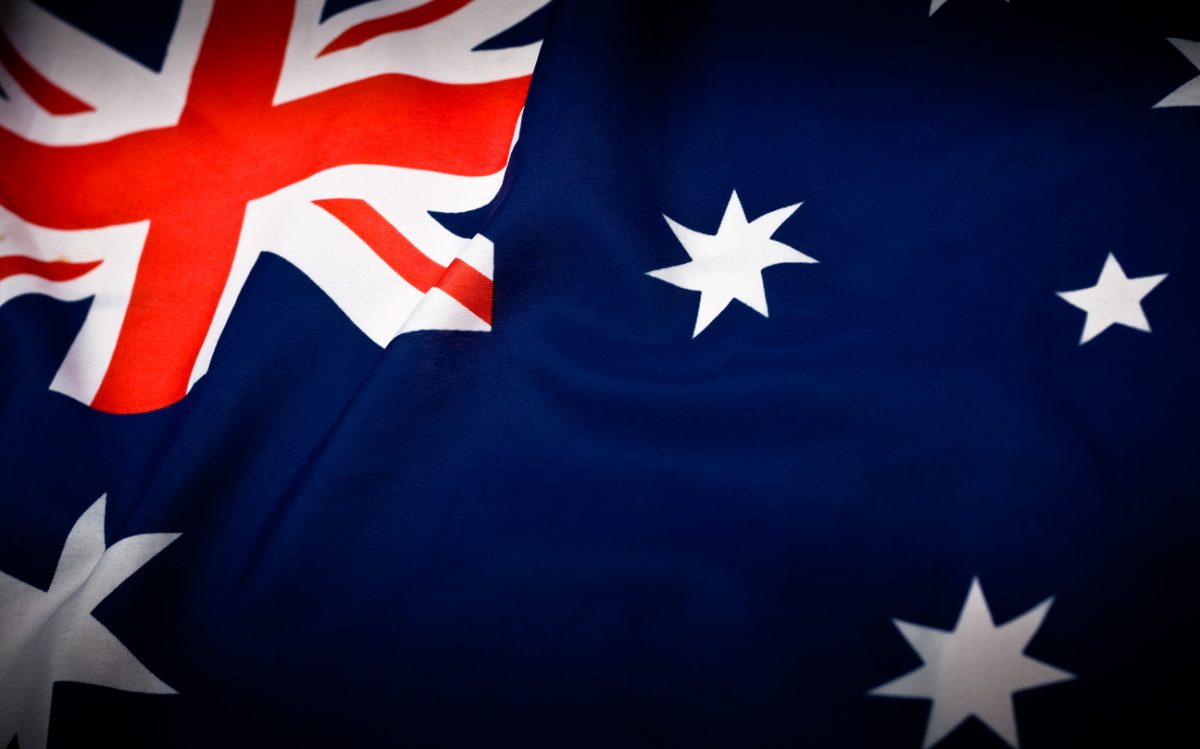 By James Bourne | August 1, 2017 | TechForge Media http://www.cloudcomputing-news.net/
James is editor in chief of TechForge Media, with a passion for how technologies influence business and several Mobile World Congress events under his belt. James has interviewed a variety of leading figures in his career, from former Mafia boss Michael Franzese, to Steve Wozniak, and Jean Michel Jarre. James can be found tweeting at @James_T_Bourne.

Research firm Telsyte says it has noted a sharp increase in Australian enterprises adopting the latest technologies to stay competitive by creating new products and services – including the Internet of Things (IoT) and artificial intelligence (AI).

According to its Telsyte Australian Emerging Enterprise Technology Study 2017, more than 50% of the organisations are in the midst of investigation, planning and roll out of emerging technologies.

The firm foresees IoT becoming a critical part of organisations with about 90% Australian CIOs agreeing on this and nearly 23% of companies in the midst of test, development or the production phase of IoT. 59% claim to have saved costs from adopting IoT and 30% noted improvements in customer service. However, the huge expenditures associated with implementation of IoT and overhauling the legacy IT infrastructure confront organisations that are not ready yet to make large scale investments.

The study also noted rising curiosity in AI, machine learning and automation. About two-thirds of businesses are exploring ways to manifest machine learning to improve business decision making. It is also attracting 65% of CIOs who are seeing use cases to use it in financial modelling and fraud detection. Cognitive computing is also gaining traction with nearly two-thirds of organisations intending to use it in forms like customer-facing apps.

Other findings in the study include:

To learn more about AI in Global Enterprise register for your pass to the AI Exhibition and Conference this fall in Santa Clara, CA today!