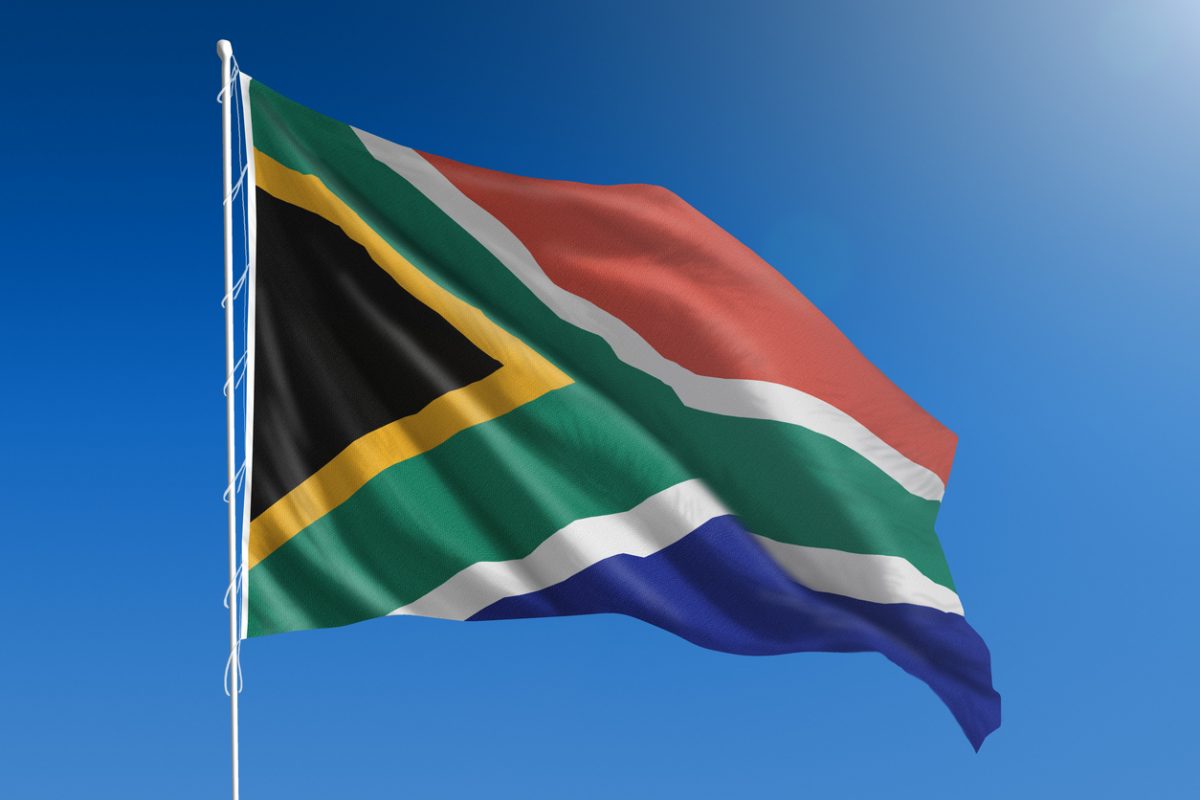 By James Bourne | August 2, 2017 | TechForge Media http://www.cloudcomputing-news.net/
James is editor in chief of TechForge Media, with a passion for how technologies influence business and several Mobile World Congress events under his belt. James has interviewed a variety of leading figures in his career, from former Mafia boss Michael Franzese, to Steve Wozniak, and Jean Michel Jarre. James can be found tweeting at @James_T_Bourne.

AI will ‘ineluctably change the customer dynamics and modus operandi’ of many organisations in South Africa, according to a new report from Accenture and the Gordon Institute of Business Science (GIBS).

The study, called ‘Responsible AI’, argues that as capital and labour, the primary traditional factors of production, are declining in their ability to drive economic growth, a new factor is needed.

Step forward AI. “There’s no longer any doubt that artificial intelligence has the ability to amplify growth for companies. So from a business point of view, it makes sense,” said Rory Moore, innovation lead at Accenture and report contributor. “But then you also need to keep ethics in mind and be socially responsible. In a market like South Africa, these issues are particularly prominent and pertinent.”

AI can both automate complex tasks and get to grips with more mundane activities, freeing people to ‘imaging, create and innovate’, as the report puts it. According to prior research conducted by Accenture, AI has the potential to boost rates of profitability by an average of 38% by 2035.

Going further down the line, AI can be beneficial in assisting human decision making and help better enable business intelligence, meaning a boon for customer satisfaction, the report argues. Moore added that while AI’s effect on unemployment should not be dismissed, the technology allows for the ‘better deployment of human resources and the redirection of human intellect to more value-adding areas of business.’

“Leaders across all sectors must work together to ensure their organisations can fully leverage the power of AI responsibly and promote inclusive growth of our nation,” added Dr Jeff Chen, co-author of the paper and lecturer at GIBS.

In Asia, Accenture last week announced the development of a new AI-powered solution which helps visually impaired people improve both the way they experience the world around them and their productivity at work. The product, called Drishti, was initially developed through collaboration with the National Association for the Blind in India, and provides narration to the user on a variety of scenarios, including how many people are in a room, identifying currency notes, and identifying obstructions such as glass doors.