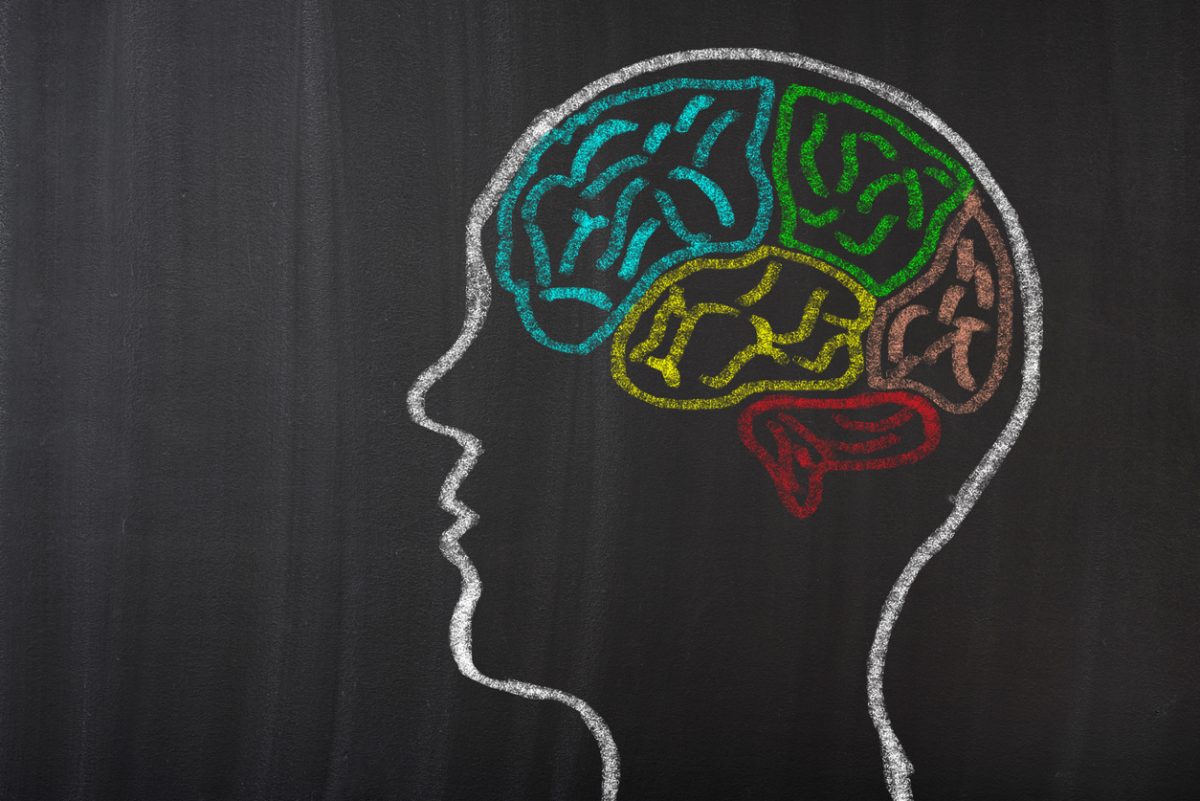 By Ryan Daws | August 8, 2017 | TechForge Media
Editor at TechForge Media. Often sighted at global tech conferences with a coffee in one hand and laptop in the other. If it's geeky, I'm probably into it.

IBM has already cemented its place as a leader in AI with Watson and its deep learning capabilities. Deep learning is a subset of AI which mimics the human brain and is therefore a focus of researchers.

Companies including Microsoft, Facebook, Amazon, and Google have made advancements in deep learning, but IBM’s could be the most groundbreaking. Today’s deep learning systems can take days to analyse data, but IBM has managed to reduce this to just hours.

IBM has achieved this by overcoming a core hurdle of deep learning systems. Most current projects are run on a single server due to how much data is involved and the difficulty of keeping it all synchronised. New software developed by IBM, however, claims to split deep learning tasks across 64 servers running up to 256 processors.

This is available to customers using IBM Power System servers or anyone interested in testing its capabilities. For its tests, IBM used 64 of their Power 8 servers which feature Intel microprocessors and NVIDIA GPUs linked with an NVLink connection. This configuration allows for rapid data flow between the chips.

Using this method, IBM claims performance can be boosted 50-60 times over a single server typically used today. However, it requires some complex work under-the-hood to take full advantage of the extra servers and processing power.

Managing traffic is the main priority to ensure all the processors are working and not sitting idle. Each processor has a dataset to work on but also requires data from other processors to understand the complete picture. Optimising this management of traffic is an ongoing process to achieve peak levels of performance.

In an ideal scenario, each processor added would deliver a 100 percent improvement to performance, but this is unrealistic. IBM claims its system achieved 95 percent across 256 processors, which is both impressive and sets a new record. The previous record was held by Facebook who achieved 89 percent.

This isn’t the only record IBM has claimed to have broken with their latest advancement. For image recognition, IBM says it observed a 33.8 percent accuracy rate analysing 7.5 million images over seven hours. The prior record was held by Microsoft with 29.8 percent accuracy, and that effort took 10 days to complete.

Are you impressed with IBM’s machine learning advancement? Share your thoughts in the comments.

To learn more about AI in the Enterprise register for your pass to the AI Exhibition and Conference this fall in Santa Clara, CA today!