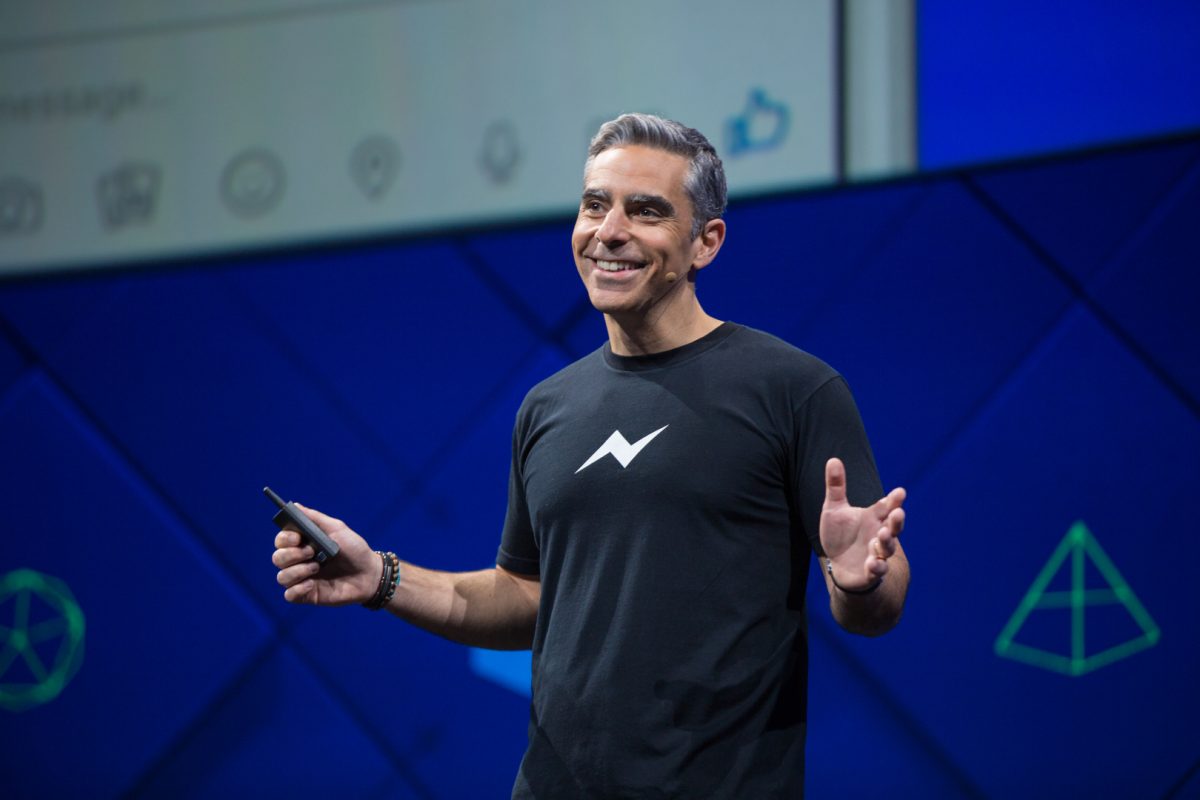 By Ryan Daws | August 16, 2017 | TechForge Media
Categories: Bots, Machine Learning, Virtual Assistants,
Ryan is an editor at TechForge Media with over a decade of experience covering the latest technology and interviewing leading industry figures. He can often be sighted at tech conferences with a strong coffee in one hand and a laptop in the other. If it's geeky, he’s probably into it. Find him on Twitter: @Gadget_Ry

Facebook’s AI-driven M assistant chatbot has safely made it across the Atlantic and is now helping Messenger users in the UK.

The chatbot will butt into your conversations if it feels it can be of assistance. For example, when discussing making plans it could find you nearby places, create a poll about where to go, and find time in participants’ diaries.

When you arrive you could follow up with a question like “Where are you?” and the chatbot will prompt the other person to send their real-time location. Hopefully, Facebook has reminded them about the arrangement and you’ll see them on their way. If they’re not, remember a certain nostalgic video game has just come out…

Facebook was hyping up chatbots as the next big thing last year but they’re yet to find much traction. In its latest Hype Cycle report, Gartner has ‘Conversational User Interfaces’ as being in the ‘Innovation Trigger’ and still 5-10 years from mainstream adoption. Some even believe they hold “the future of conversational commerce”.

With its fairly unobtrusive assistance, M will help consumers ease into the realm of chatbots while capitalising on the popularity of Messenger. Google has a similar feature in its Allo chat app which taps into the power of the search engine, but the app has far fewer users.

Can I start using Facebook’s chatbot?

Facebook’s chatbot in the UK appears to still be rolling out. We’ve been able to confirm its existence through other users but we’re yet to see it live in our Messenger apps to fully test.

The chatbot responded to a query of “Where are you?” with an option to send a live location. Asking “Shall we grab some coffee somewhere?” did not prompt any help to create plans. This indicates it hasn’t fully rolled out yet, its functionality in the UK is limited, and/or M needs to improve its contextual awareness.

You can find more of our coverage on bots here.

Have you tried Facebook’s AI-based M chatbot yet? Let us know your thoughts in the comments.