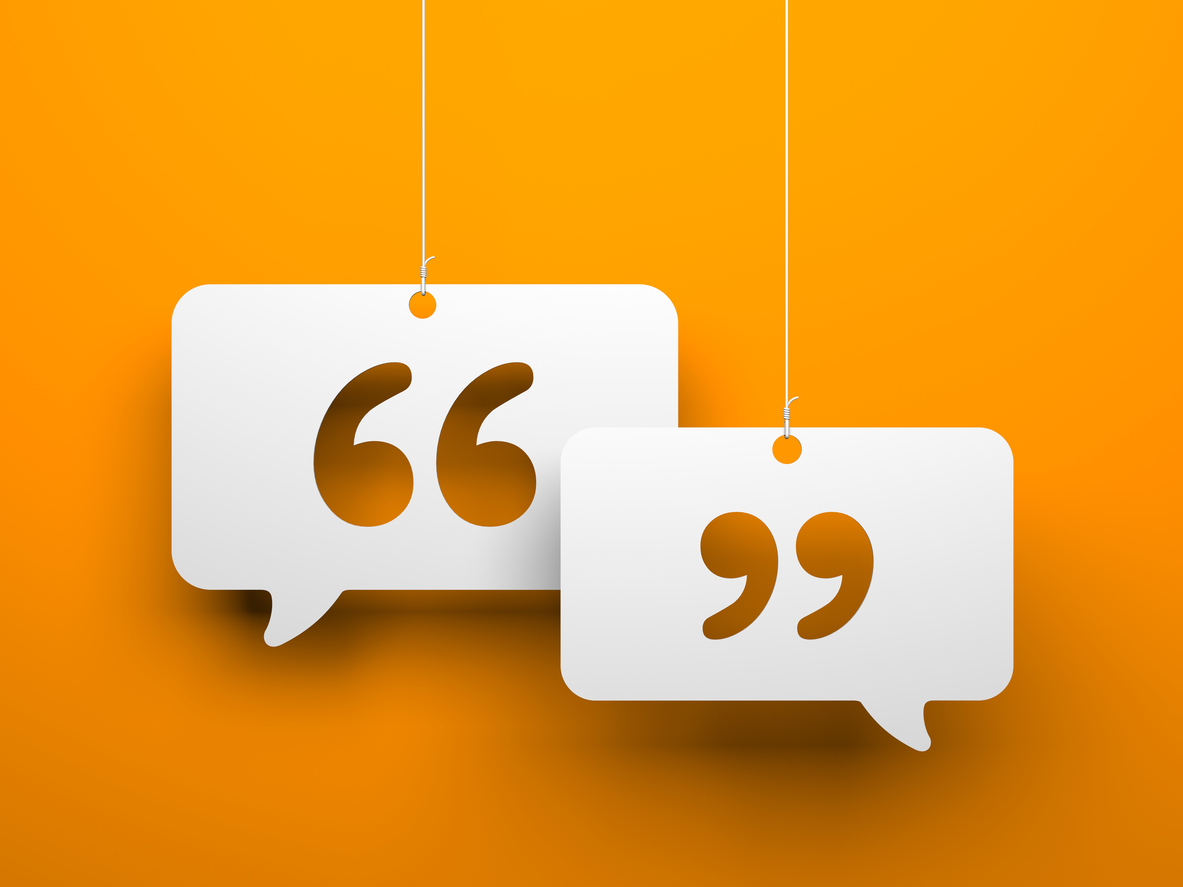 By James Bourne | August 21, 2017 | TechForge Media http://www.cloudcomputing-news.net/
James is editor in chief of TechForge Media, with a passion for how technologies influence business and several Mobile World Congress events under his belt. James has interviewed a variety of leading figures in his career, from former Mafia boss Michael Franzese, to Steve Wozniak, and Jean Michel Jarre. James can be found tweeting at @James_T_Bourne.

The market for natural language processing (NLP) is set to top $22 billion (£17.3bn) by 2025, according to a report from industry analyst firm Tractica.

The rise can be attributed to a wider variety of applications for the technology. While NLP is seen by many as a user interface technology today, Tractica argues, there is enormous potential around it for extracting insights and analysis from unstructured data, such as video and audio files, emails, and scanned documents.

“Natural language processing adoption is accelerating, but not because of the creation of new NLP algorithms, as the data science in that regard is mature,” explained Mark Beccue, Tractica principal analyst. “NLP adoption has accelerated over the past two to three years because of scalable, affordable computational power, the increasing digitisation of all data, and the melding of NLP with machine learning and deep learning.”

As is often the case, examples of the market beginning to mature is through mergers and acquisitions. Earlier this month it was announced that ClearGraph, a company which uses NLP to trawl enterprise data, was acquired by business intelligence firm Tableau. The former described it at the time as “a natural fit” because of the companies’ “similar missions, cultures, and genuine desire to help more people around the world access, interact with and get answers from their data.”

The Tractica findings appear in a report, called ‘Natural Language Processing’, which identifies and examines 42 use cases, as well as focusing on 35 industry players. You can find out more here.