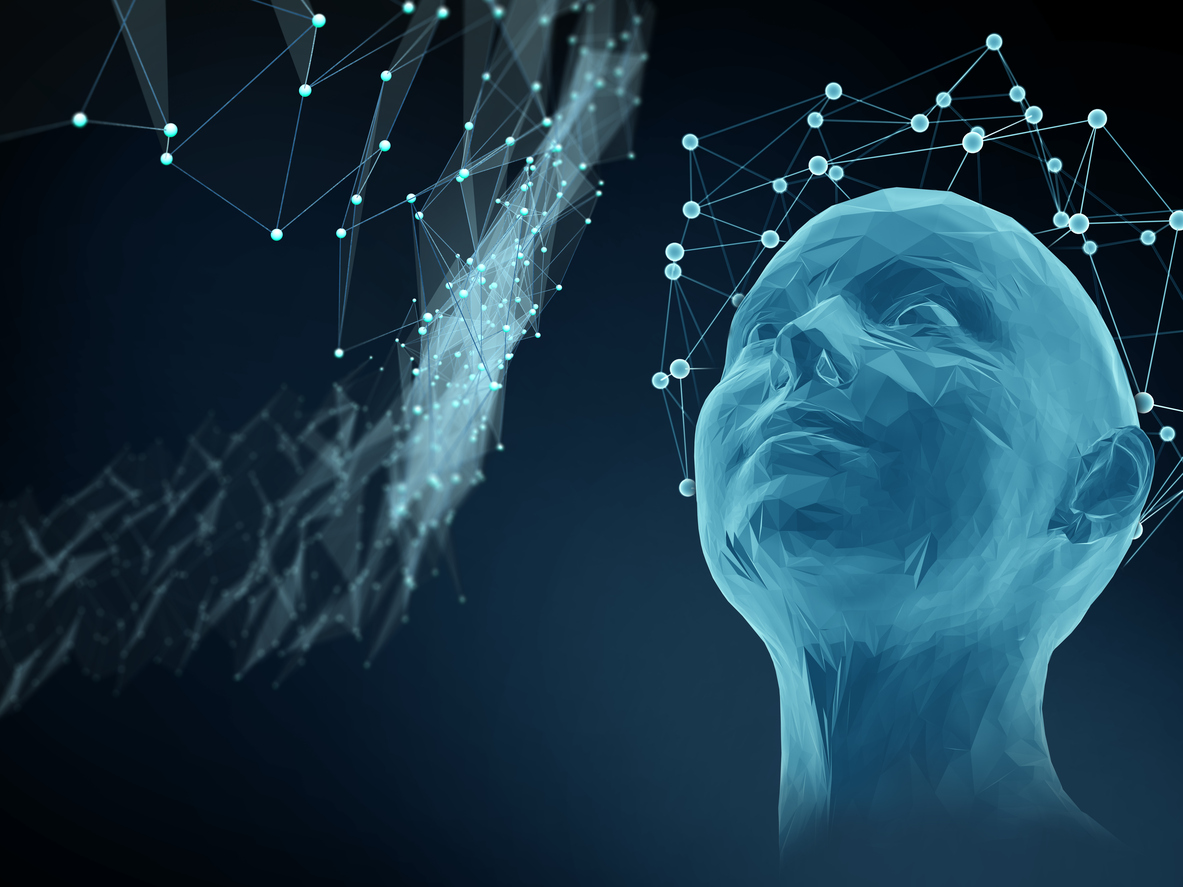 By Ryan Daws | September 5, 2017 | TechForge Media
Categories: Deep Learning, Machine Learning, Research,
Editor at TechForge Media. Often sighted at global tech conferences with a coffee in one hand and laptop in the other. If it's geeky, I'm probably into it.

Cambridge-based AI startup Prowler has raised £10 million to help it build an AI which can make human-like decisions.

Based on the comments made by Elon Musk and Vladimir Putin in our article yesterday, you’d be forgiven if this raises some concerns. AI like Prowler, however, could be what saves us from destruction.

If you missed it, Musk voiced his concern about Putin’s comment that the nation which leads in AI “will become the ruler of the world.”

Some are concerned about an AI arms race and that, without human input, an AI relying solely on logic could decide on things such as launching preemptive strikes as being the most likely to achieve victory or protect its host nation. This decision would be devoid of empathy for the human, environmental, political, and long-term destabilising catastrophes this would create.

Mark Cuban, a billionaire and possible U.S. president runner in 2020, shares a concern about killer AI:

Autonomous weaponry is the ultimate threat to humanity. https://t.co/C0EEfwOCDw

Cuban, however, points out it’s AIs not taking on human-like qualities which pose the biggest threat:

I’m concerned about machines NOT taking on human like qualities https://t.co/1pG75agllk

Most AI development today focuses on deep neural networks using vast amounts of data. This approach is vital for problem-solving as it is very effective, but for decision-making, Prowler argues it is limiting.

Prowler is building a decision-making AI which is based on probabilistic modelling, reinforcement learning, and game theory. For each of those areas, Prowler has experts in their field combining their knowledge to create an AI it hopes will make decisions as well as a human.

The company was co-founded by two alums from AI company VocalIQ, which was acquired 13 months after launch by Apple. Today, Cambridge Innovation Capital (CIC) announced it led a £10 million Series A funding round for Prowler.

“Prowler has assembled a world-class team of researchers to tackle some of the most intractable problems of our age,” comments Andrew Williamson, Investment Director at CIC, who is joining the Board of Prowler. “It is hugely exciting that the company is able to capitalise on the expertise in probabilistic modelling, principled machine learning and game theory available in Cambridge.”

“This investment allows us to expand our world-leading team of academics and developers, enhancing our research bandwidth and accelerating our technology into the market,” added Vishal Chatrath, CEO of Prowler. “As a team, we will use the funding to take the business to the next stage and we will continue to solve some of the world’s hardest machine learning problems.”

Despite popular belief, the closer we get to AI taking on human-like qualities could save us all. At the least, it will be far more efficient.

What are your thoughts about AI making human-like decisions? Let us know in the comments.

One comment on “Prowler.io aspires to build AI which makes human-like decisions”