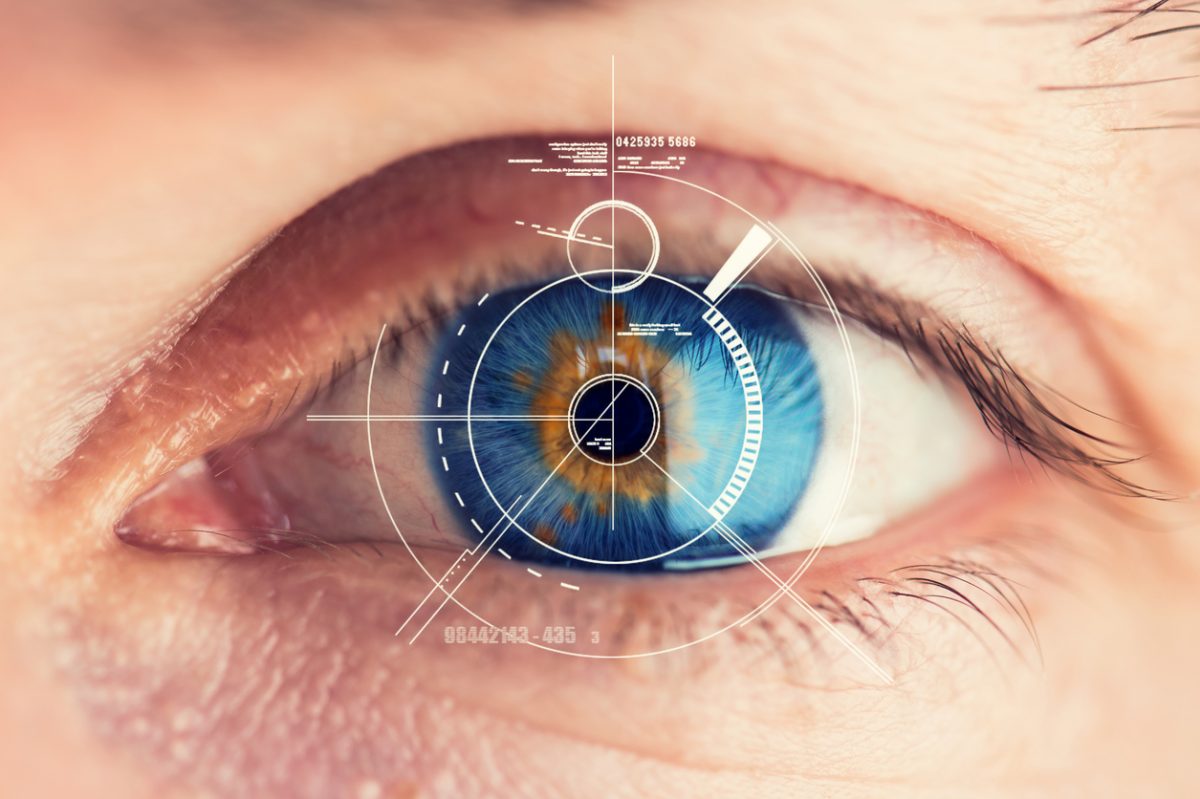 By Ryan Daws | September 7, 2017 | TechForge Media
Editor at TechForge Media. Often sighted at global tech conferences with a coffee in one hand and laptop in the other. If it's geeky, I'm probably into it.

A new AI developed by researchers from the UK and India can identify protesters at rallies, even when they’re in disguise. For those of us concerned by intrusive surveillance it rings some alarm bells.

Earlier this year, the Department of Justice in the U.S. ordered the domain host for a site which organised an anti-Trump demonstration to hand over details of those who even visited the page.

This incident alone goes to show how valuable profiling technology such as this would be to some governments. The paper even notes the danger of such a system being used by governments for tracking down citizens.

Politics aside, the AI’s technology is groundbreaking. With due oversight, it could improve public safety. Everyone has the right to protest and should not be profiled for doing so peacefully, but those which incite or take part in violence could find themselves prosecuted and/or banned from any future demonstrations.

The AI is trained with over 4,000 images across two datasets. Half of the images have simple backgrounds while the rest are more complex such as featuring multiple people. The deep learning system then maps 14 points on a face and measures the distance between them. With this data, the AI can recognise people even if they’re wearing accessories such as a hat, scarf, or sunglasses.

When disguised, the AI system is able to identify people with a 56 percent success rate. This drops to 43 percent when the subject is wearing glasses – perhaps helping to explain why no-one can recognise Clark Kent as Superman when he wears his.

For now, your best shot at remaining anonymous is still the nefarious get-up of a balaclava and shades. Perhaps not for much longer, however.

You can find the full paper here.

Are you concerned by AIs which profile citizens? Share your thoughts in the comments.