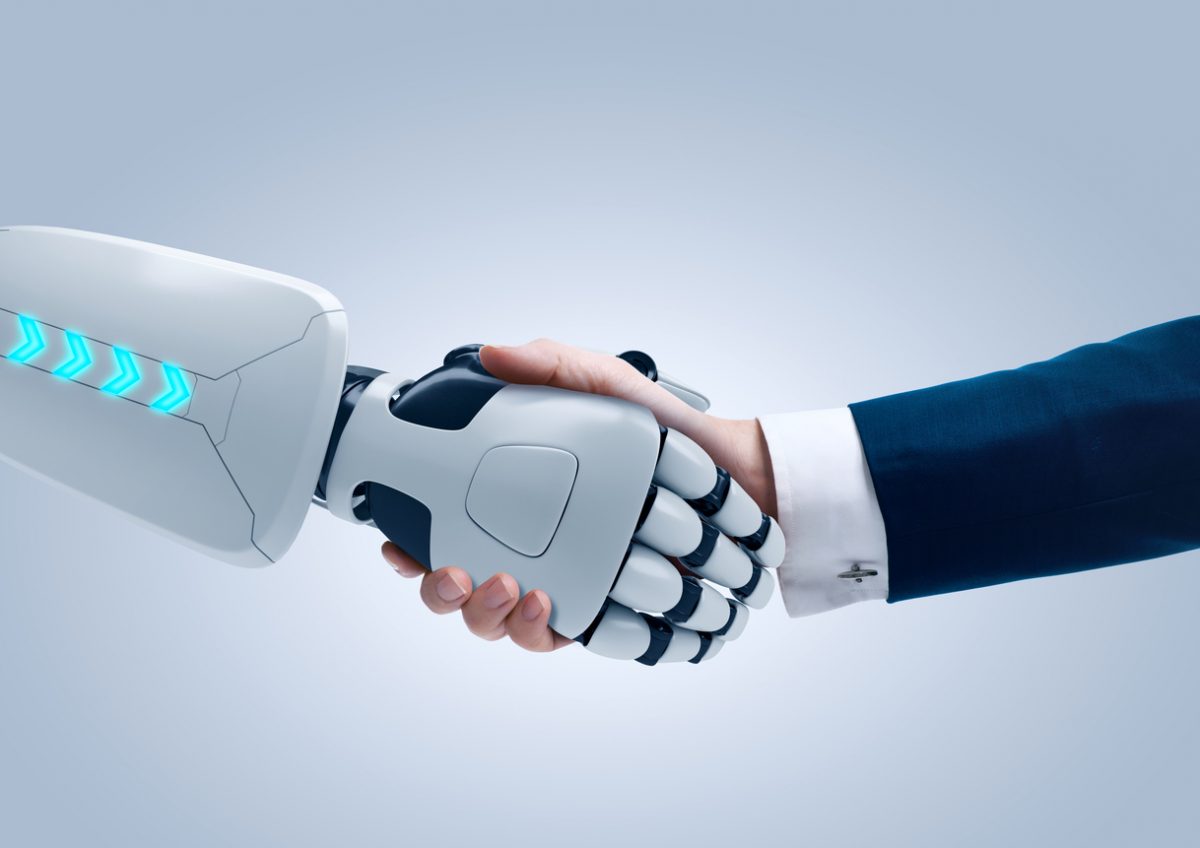 By Ryan Daws | September 8, 2017 | TechForge Media
Categories: Research, Robotics,
Ryan is an editor at TechForge Media with over a decade of experience covering the latest technology and interviewing leading industry figures. He can often be sighted at tech conferences with a strong coffee in one hand and a laptop in the other. If it's geeky, he’s probably into it. Find him on Twitter: @Gadget_Ry

Popular opinion suggests AI is here to steal our jobs, but research from Capgemini shows an increasing number of roles in firms which are implementing it.

Capgemini announced the findings into nearly 1,000 organisations today in its “Turning AI into concrete value: the successful implementer’s toolkit” study. 83 percent of the firms say the implementation of AI has generated new roles in their organisations while three-quarters have also seen an uplift in sales.

Further countering the idea that AI is destroying jobs; more than three in five (63%) of the organisations claim it has not resulted in any losses within their organisations.

Many organisations see artificial intelligence as a means to speed up tasks or automate mundane work for employees to spend time doing less routine or administrative tasks.

89 percent believe AI will make complex jobs easier and 88 percent think intelligent technologies will coexist with humans in their businesses. 71 percent have begun up-skilling or re-skilling employees in preparation.

“I think for every job that is lost, there will be many more jobs that are gained,” says the CTO of an unnamed large multinational corporation in the report. “The role of AI is not to replace humans, it is to augment humans. It is about helping us do what we do better.”

The research indicates that many organisations are yet to understand the full value potential offered by AI investments. 58 percent are focusing on ‘need to do’ implementations such as solving customer service issues, while just 46 percent are deploying ‘must do’ AI implementations with low complexity/high benefit. Firms tackling both simultaneously are set to gain the most.

In terms of regional adoption, Europe is falling behind. Countries such as Spain (31%), the Netherlands (24%) and France (21%) are further down the list in companies which have implemented AI. This is a stark comparison with countries such as India (58%) and Australia (49%).

Are you concerned by the impact of AI on jobs? Share your thoughts in the comments. 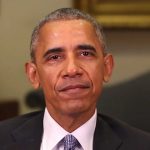