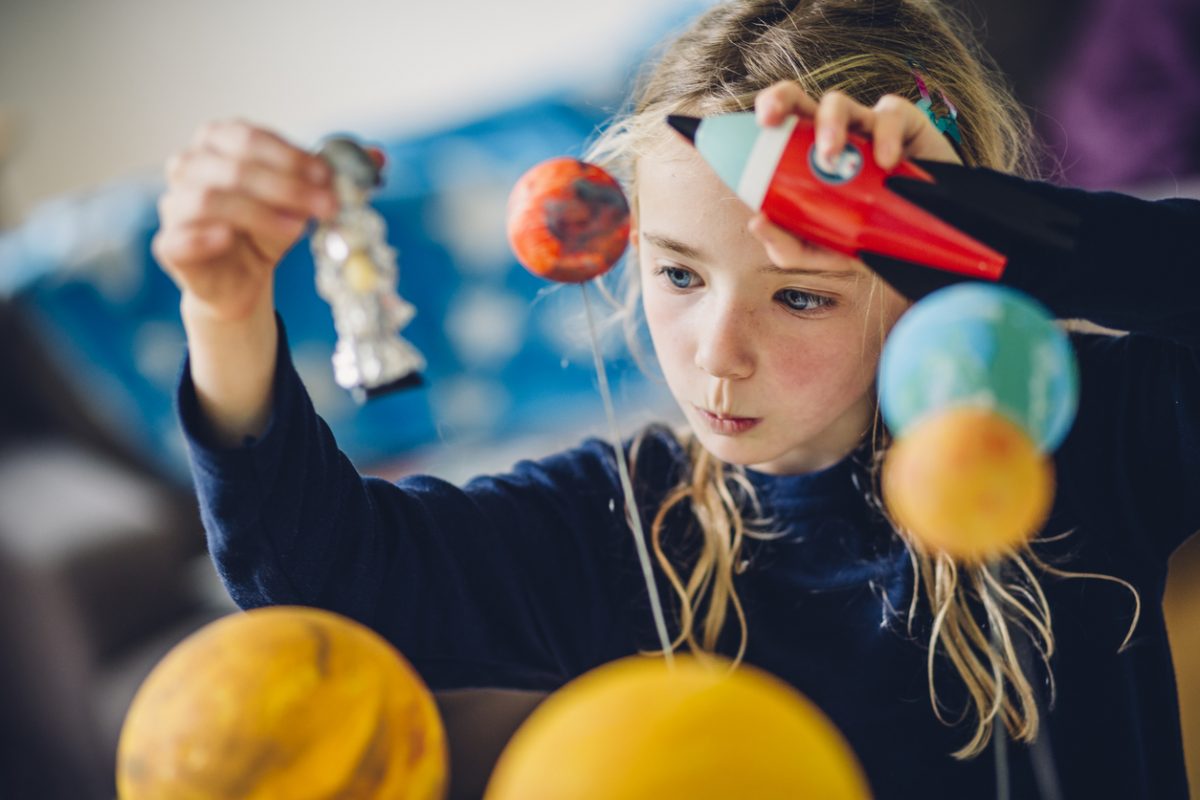 By Ryan Daws | October 4, 2017 | TechForge Media
Categories: Research,
Ryan is an editor at TechForge Media with over a decade of experience covering the latest technology and interviewing leading industry figures. He can often be sighted at tech conferences with a strong coffee in one hand and a laptop in the other. If it's geeky, he’s probably into it. Find him on Twitter: @Gadget_Ry

A trio of researchers developed an IQ test designed to determine how smart today’s AIs from three global leaders really are.

Feng Liu, Yong Shi, and Ying Liu put their test to AIs from Google, Apple, and Microsoft. The AIs scored as follows:

Google leads the pack comfortably according to the results. Baidu and Bing are a comfortable distance behind. Siri’s result is the most notable as it trails its competitors significantly with almost half the score of Google.

To calm those concerned about the potential AI apocalypse forewarned by the likes of Elon Musk — even Google’s score was relatively low compared to humans.

For comparison, the average score for a six-year-old in the researchers’ test is 55.5. For an 18-year-old, the average result is 96. This shows, at least for the time being, humans still have the advantage when it comes to general knowledge (…unless you’re under six, maybe.)

The gap is closing quickly, however. Earlier studies by the group show a rapid improvement over a relatively short period of time. Back in 2014, Google and Baidu put up scores of 26.5 and 23.5 respectively.

Once again, this posts Siri in a rather bad light. Google’s (and almost Baidu’s…) score back in 2014 was higher than Siri’s in the latest study.

The results are in-line with those found in another study posted by our sister publication IoT News. In that study, Siri also fell significantly behind Google and Microsoft in the ability to answer general knowledge questions.

The full research can be found here for your perusal.

What are your thoughts on the results of the study? Let us know in the comments.