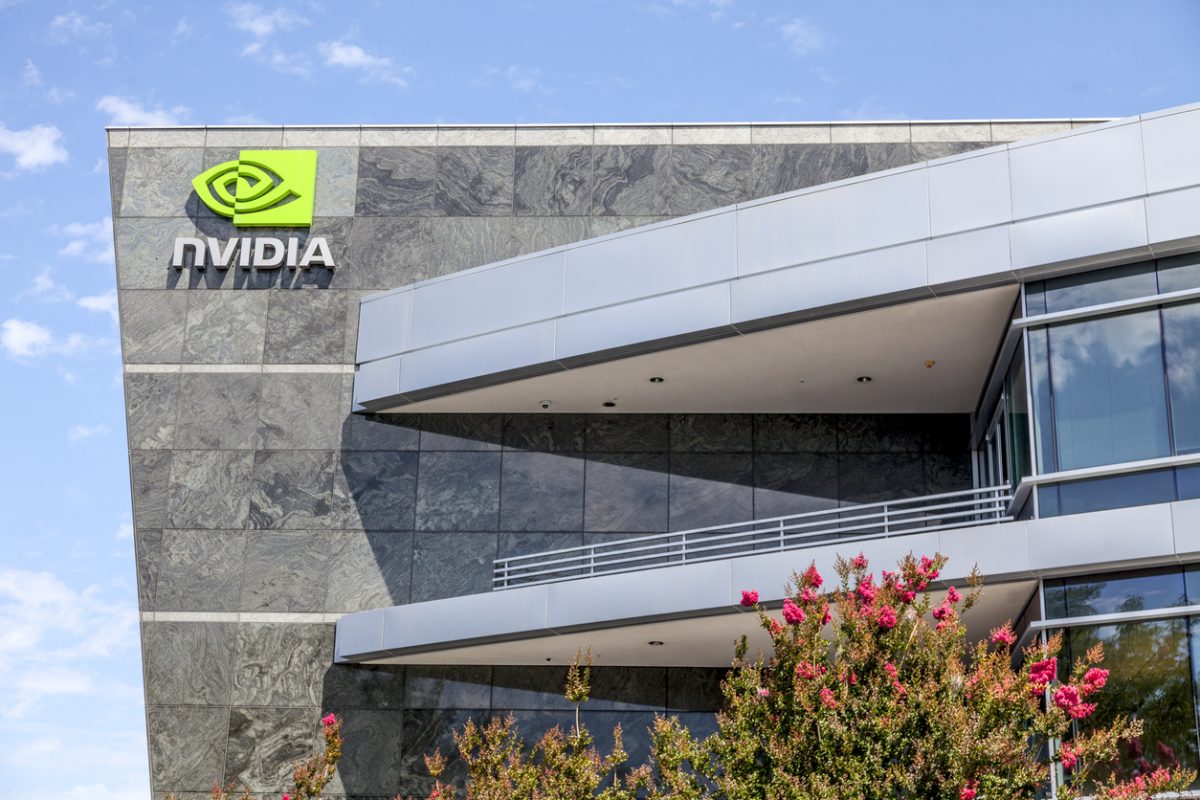 By Ryan Daws | October 10, 2017 | TechForge Media
Categories: Connected Cars, IoT, Robotics, Smart Cities,
Ryan is an editor at TechForge Media with over a decade of experience covering the latest technology and interviewing leading industry figures. He can often be sighted at tech conferences with a strong coffee in one hand and a laptop in the other. If it's geeky, he’s probably into it. Find him on Twitter: @Gadget_Ry

NVIDIA has unveiled an AI-powered supercomputer called Pegasus to power ‘Level 5’ self-driving vehicles. The announcement was made during the company’s GTC Europe event in Munich, Germany, with the intention of making self-driving ‘robotaxis’ a reality.

Level 5 represents fully autonomous vehicles which do not even have a steering wheel or gas pedal for manual control. This will require significant power to process all the required operations quickly.

“Creating a fully self-driving car is one of society’s most important endeavors — and one of the most challenging to deliver,” said Jensen Huang, NVIDIA founder and CEO. “The breakthrough AI computing performance and efficiency of Pegasus is crucial for the industry to realize this vision.”

“New types of cars will be invented”

Building a fully autonomous Level 5 self-driving vehicle requires thousands of sensors including high-resolution, 360-degree cameras. The position of the vehicle must be calculated within centimeter accuracy to ensure safety. NVIDIA estimates the computing demands of driverless vehicles to be up to 100 times more intensive than the most advanced cars today.

Autonomous vehicles are set to be a huge industry in the coming years and NVIDIA is rapidly positioning itself as a leader in the space. Of the 225 partners developing on the NVIDIA DRIVE PX platform, more than 25 are developing fully autonomous robotaxis using NVIDIA CUDA GPUs.

“Driverless cars will enable new ride- and car-sharing services. New types of cars will be invented, resembling offices, living rooms or hotel rooms on wheels,” continues Huang. “Travelers will simply order up the type of vehicle they want based on their destination and activities planned along the way. The future of society will be reshaped.”

NVIDIA believes fully autonomous will have a drastic impact on people’s lives. Millions of hours, it claims, of ‘lost time’ will be recaptured by would-be drivers being able to work, play, eat, or even sleep on their daily commutes. Safety, meanwhile, will improve — with fewer accidents caused by fatigued, distracted, or impaired drivers.

Pegasus will be available to NVIDIA automotive partners in the second half of 2018.

What are your thoughts on NVIDIA Pegasus? Let us know in the comments.