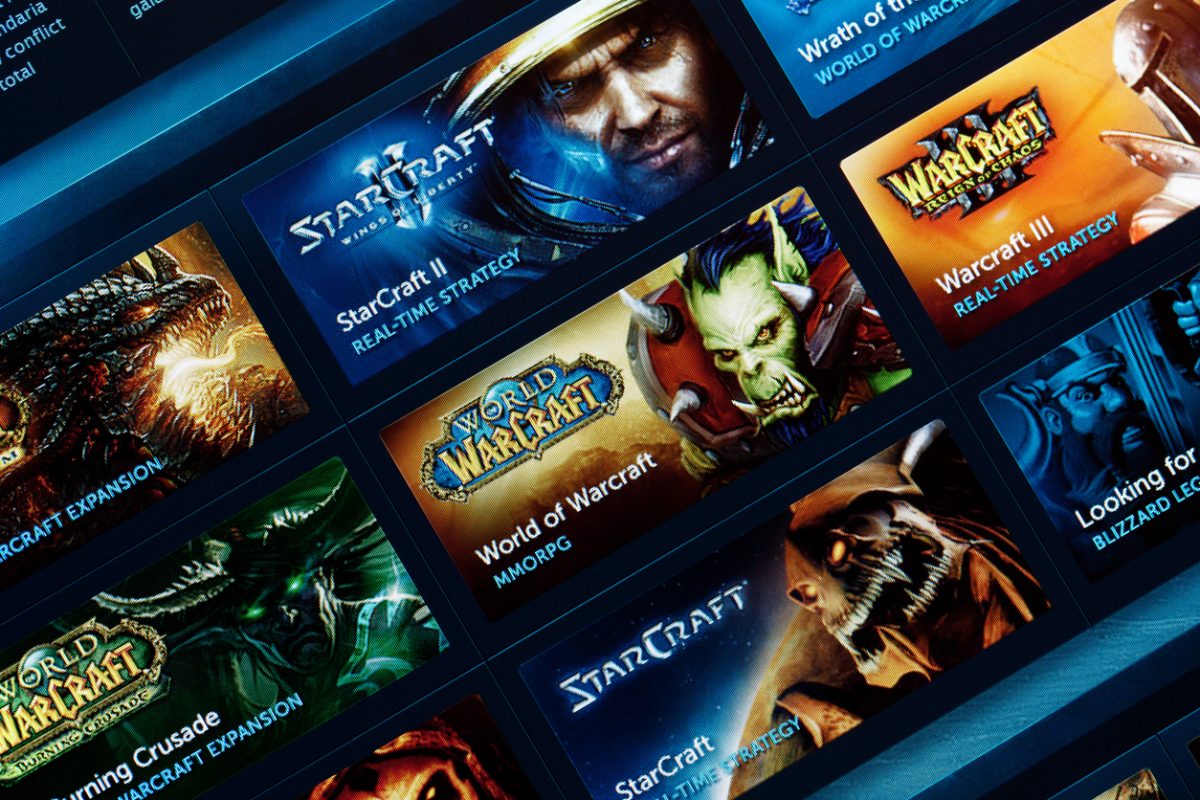 By Ryan Daws | October 12, 2017 | TechForge Media
Categories: Bots, Gaming,
Ryan is an editor at TechForge Media with over a decade of experience covering the latest technology and interviewing leading industry figures. He can often be sighted at tech conferences with a strong coffee in one hand and a laptop in the other. If it's geeky, he’s probably into it. Find him on Twitter: @Gadget_Ry

Facebook participated in a StarCraft tournament which pitted artificial intelligent “bots” against each other instead of humans. Facebook’s “CherryPi” AI bot ranked sixth in the overall tournament with 2,049 wins out of 2,966 games.

The StarCraft AI competition made use of the original StarCraft PC game and its expansion, Brood War. The motive behind this was to evaluate the state of artificial intelligence and how it handles real-time strategy games. This genre poses a challenge because the player must scan the field, manage resources, investigate unknown environments, and respond quickly to threats.

The Github notes state: “BWAPI only reveals the visible parts of the game state to AI modules by default. Information on units that have gone back into the fog of war is denied to the AI. This enables programmers to write competitive non-cheating AIs that must plan and operate under partial information conditions.”

Facebook’s CherryPi bot managed to reach sixth place out of 28 opponents in its first swing; suggesting that the company did not lose badly. The AI team behind CherryPi comprised of eight individuals who published a dataset drawing on early data collected from CherryPi’s gameplay. The data included 496 million player actions and millions of captured frames.

All bots were ranked by their final winning percentage of one-on-one games. They could not cheat or take advantage of in-game glitches. Each session lasted up to 60 minutes with “fog of war” enabled, which covers unexplored areas of the field. Bots were penalised for slow computations.

Find more of our coverage of bots here.