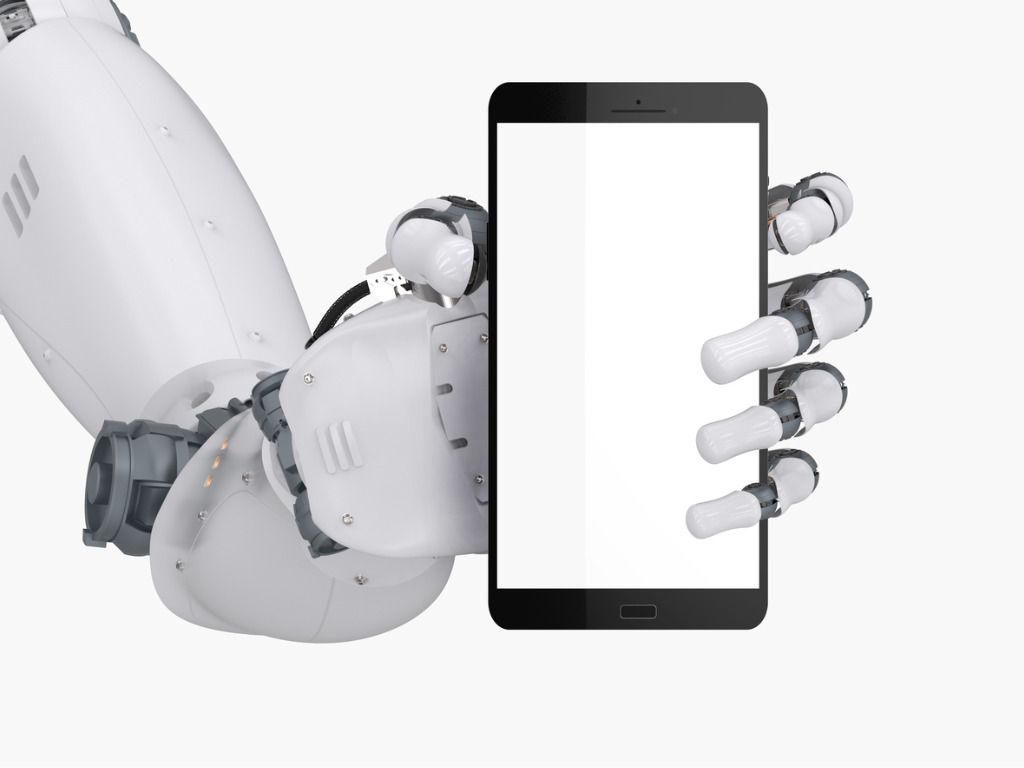 By Ryan Daws | October 17, 2017 | TechForge Media
Categories: Smartphones,
Ryan is an editor at TechForge Media with over a decade of experience covering the latest technology and interviewing leading industry figures. He can often be sighted at tech conferences with a strong coffee in one hand and a laptop in the other. If it's geeky, he’s probably into it. Find him on Twitter: @Gadget_Ry

New research conducted by Counterpoint Research predicts that one in three smartphones will feature chipset-level AI by 2020.

In an editorial last month, we predicted an invasion of mobile AI chips with a pace of adoption quicker than what Counterpoint is expecting. Recent announcements, such as the Huawei Mate 10 yesterday, certainly appear to indicate the start of a trend over the coming months.

If you missed our coverage from Huawei’s event in Munich yesterday, we came away impressed. We agree with Huawei’s comments this is just the start, but it’s clear AI already offers tangible benefits to smartphone users.

Any smartphone manufacturer not taking advantage of AI risks being left behind. As such, we think Counterpoint Research’s predictions may be on the conservative side.

We’ll return to these predictions in a few years, but – not including cheap or knockoff brands – we expect the number of smartphones with dedicated AI chips to be at least two in three by 2020. By the end of 2019, we expect most flagships to feature chipset-level AI.

Huawei and Apple have set the bar with their AI chips and it’s likely other smartphone manufacturers will be scrambling to match or exceed their capabilities. We’re almost certain that Samsung will have dedicated AI chips starting with their Galaxy S9 and there are rumours the company is even fast-tracking its launch plans to catch up with Apple and Huawei.

Apple, with its Bionic System-on-Chip (SoC), is predicted to drive native AI adoption in smartphones and make the iPhone maker a leader in the AI-capable chip market through 2020 – according to Counterpoint.

Huawei, with its HiSilicon Kirin 970 SoC, is expected to be second in the market after Apple with its AI-capable smartphones.

“The initial driver for the rapid adoption of AI in smartphones is the use of facial recognition technology by Apple in its recently launched iPhone X,” said Counterpoint Research Director Jeff Fieldhack.

“Face recognition is computationally intensive and if other vendors are to follow Apple’s lead, they will need to have similar on-board AI capabilities to enable a smooth user experience,” he added.

In the coming months, Qualcomm is expected to announce AI capabilities for its widely used chipsets. This will be supported in their mid-tier to high-end chips so we could be seeing mid-range handsets with powerful AI capabilities prior to the end of next year.

Are the predictions in-line with your own expectations? Let us know your thoughts in the comments.