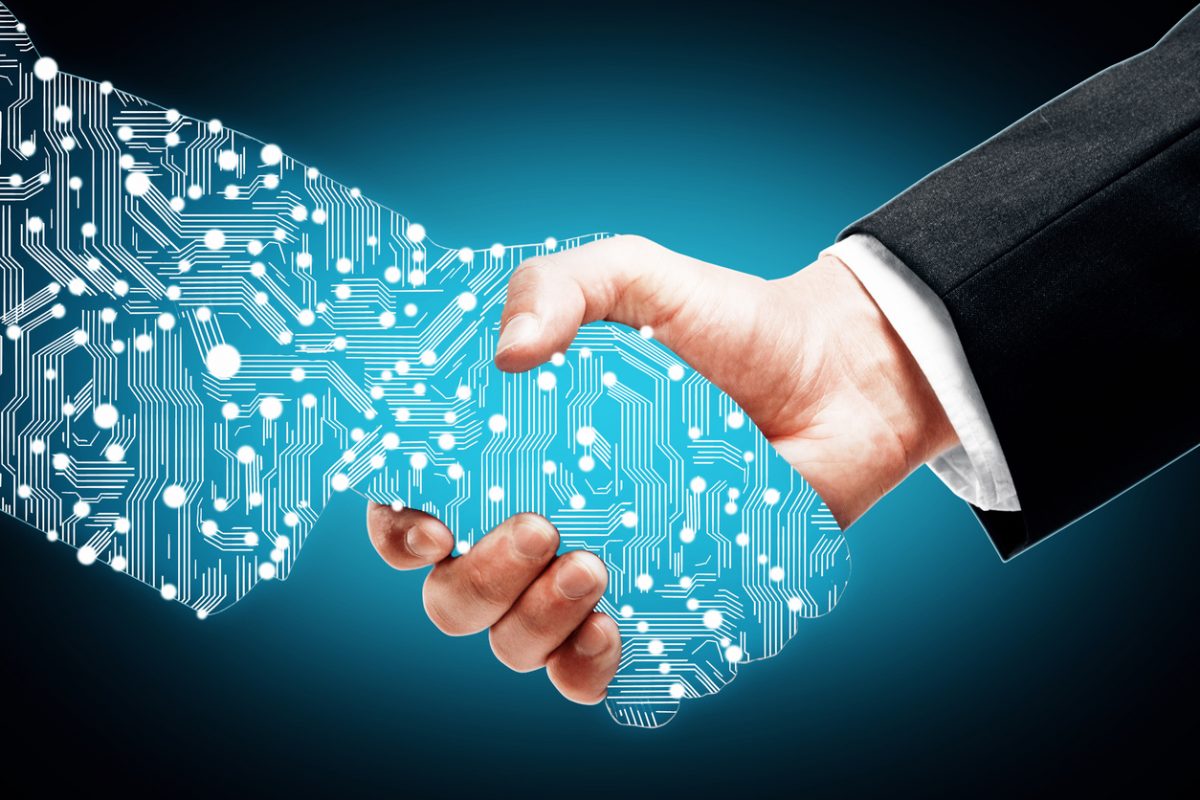 By Ryan Daws | October 18, 2017 | TechForge Media
Categories: Hardware,
Ryan is an editor at TechForge Media with over a decade of experience covering the latest technology and interviewing leading industry figures. He can often be sighted at tech conferences with a strong coffee in one hand and a laptop in the other. If it's geeky, he’s probably into it. Find him on Twitter: @Gadget_Ry

The CEO of Intel has revealed Facebook is providing its AI knowledge ahead of the launch of the world’s first Neural Network Processor.

Brian Krzanich made the comment during an on-stage interview at the WSJD Live conference in Laguna Beach, California. The news Intel is working on its own AI chips is no surprise, but the choice of partner may be.

“This is the first piece of silicon,” Krzanich said. “We have a whole family planned for this, (Facebook) is helping us, along with others, as to where this is going.”

Many consumers are wary of Facebook because, like Google, the company relies on collecting vast amounts of data about users. While it’s unlikely Intel would allow Facebook to perform any data collection of its users; there will doubtless be some concerns.

Facebook was the only named company but Intel is also collaborating with others for its AI chips. The extent of the partnerships, or what benefits the partners receive for providing their resources, is currently unknown. We’ve reached out to Facebook and Intel for clarification.

Intel is aiming to build the first Neural Network Processor (NNP) before the end of this year. The company is calling this ambition Nervana, following the company of the same name Intel acquired in August last year, and it promises to “revolutionise AI computing” across a myriad of industries.

In a blog post, Krzanich provided the following examples:

Krzanich says multiple generations of Nervana products are in the pipeline. Last year, the company set the goal of achieving 100 times greater AI performance by 2020. Intel believes these NNPs will help them achieve this lofty goal.

Nervana, even prior to its acquisition by Intel, has been working on neuromorphic chips for years and even developed its own called ‘Lake Crest’ as it found traditional GPUs to be unsuitable for neural networking. These chips are designed to mimic the human brain to make decisions based on patterns and associations. Intel announced its own ‘Loihi’ chip self-learning neuromorphic chip back in September.

According to Naveen Rao, co-founder of Nervana, the first member of the NNP family will begin shipping “soon”. We’ll keep you informed of all developments.

What are your thoughts on the NNPs being developed by Intel and partners? Let us know in the comments.