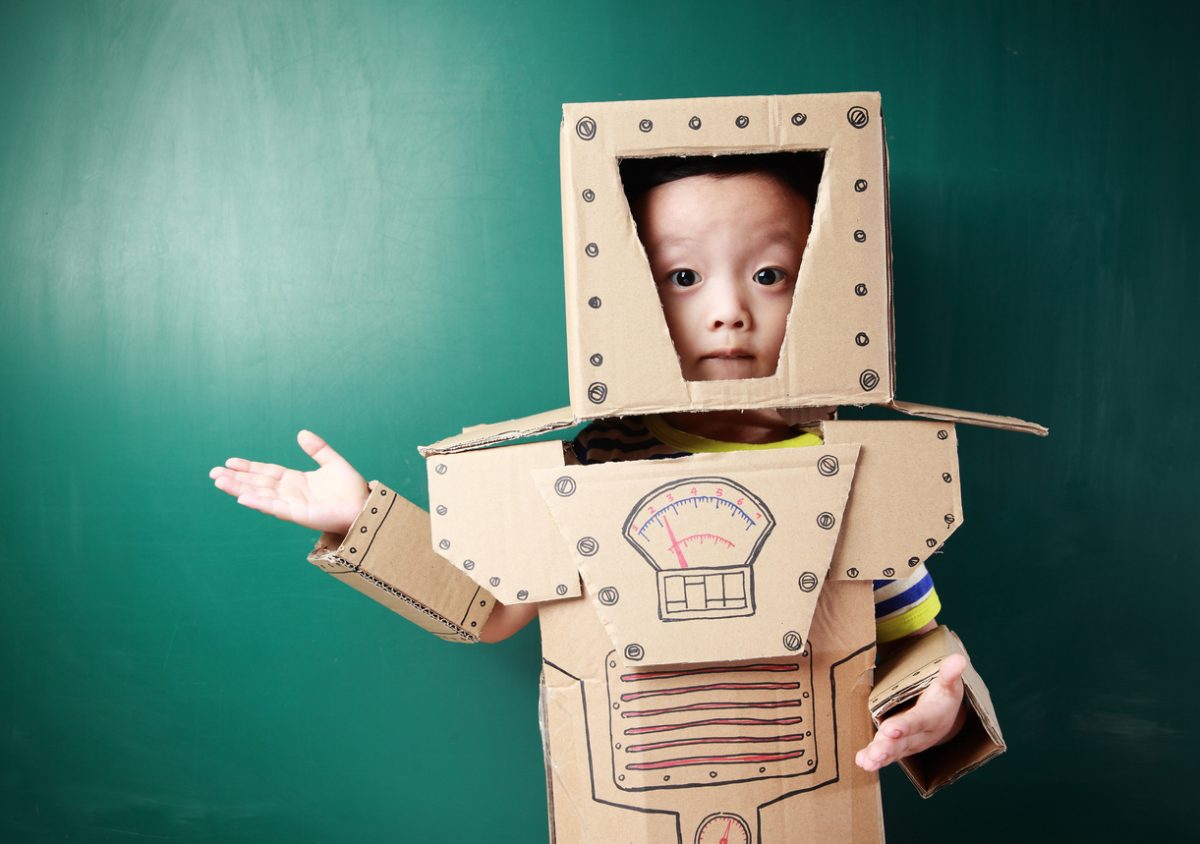 By Ryan Daws | October 27, 2017 | TechForge Media
Categories: Bots, Research,
Ryan is an editor at TechForge Media with over a decade of experience covering the latest technology and interviewing leading industry figures. He can often be sighted at tech conferences with a strong coffee in one hand and a laptop in the other. If it's geeky, he’s probably into it. Find him on Twitter: @Gadget_Ry

We’ve all had to prove we’re not “a robot” at some point, but it turns out the robots can now fact beat those pesky CAPTCHA checks.

Until now we’ve come to accept them as a necessary evil, but it seems CAPTCHAs are quickly becoming a waste of time. Whether it’s one that asks you to solve a simple math equation, copy a jumbled (and often utterly illegible) set of characters, or choose select blocks from a grid.

At least, that’s according to research published in the journal Science conducted by Californian artificial intelligence firm Vicarious.

To be fair, not everyone has access to the same CAPTCHA-cracking AI as Vicarious — a company with significant funding by Amazon founder Jeff Bezos and Facebook’s Mark Zuckerberg. So, for now, CAPTCHAs aren’t entirely irrelevant.

CAPTCHAs were developed in the 1990s to prevent automated bots creating mass fake accounts on websites, or buying loads of limited tickets at retail price for later scalping at much higher rates. With the number of ways that letters can be rendered and jumbled together, CAPTCHAs have been a test intended to be trivial for a human, but difficult for a machine.

Over the years, CAPTCHAs have intentionally become more difficult to solve to outsmart the machines — too much so in some cases. Google boasts its reCAPTCHA test, which is one that asks users to select the blocks containing specific features such as street signs, can only be solved by humans 87 percent of the time.

A company like Google, which has spent vast amounts of resources on building neural networks analysing millions of images, could probably build a bot to bypass even its own reCaptcha test — but it’s unlikely Google would let others have access to such software, or go down the ticket scalping route themselves (but you never know, perhaps keep an eye on their eBay page for Bieber tickets.)

Vicarious cracked basic CAPTCHA tests back in 2013 with a 90 percent accuracy rate. Since then, CAPTCHA designers went back to the drawing board and made them more difficult. Vicarious returned to their labs, and the paper claims their AI can now beat even Google’s reCAPTCHA test 66.6 percent of the time.

The AI is based on what Vicarious calls a Recursive Cortical Network. This network is supposed to mimic processes in the human brain while requiring less computing power than a full neural network; so it can identify objects even if they are obscured by other objects.

Do you think it will remain possible to fool automated bots? Share your thoughts in the comments.