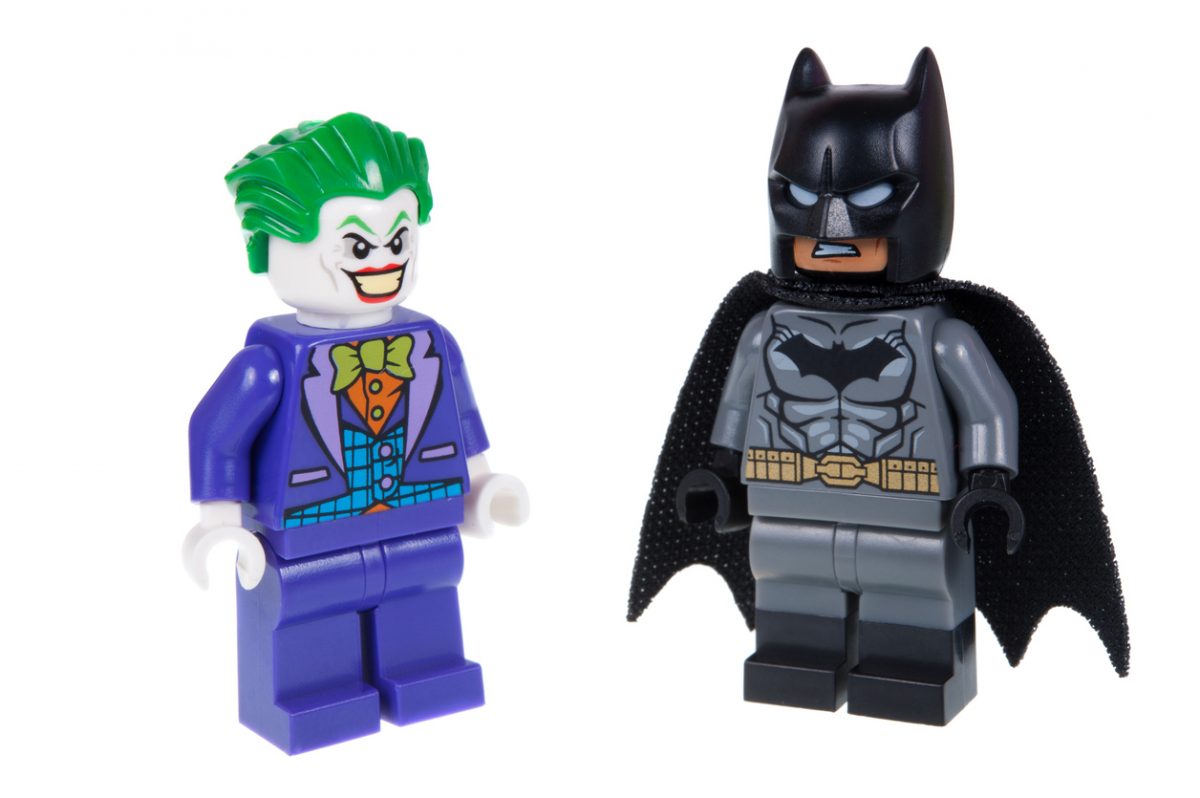 By Ryan Daws | October 30, 2017 | TechForge Media
Categories: Machine Learning,
Editor at TechForge Media. Often sighted at global tech conferences with a coffee in one hand and laptop in the other. If it's geeky, I'm probably into it.

As Halloween approaches, we’ll be seeing many Joker and Harley Quinn costumes dragged back out the depths of closets. Pennywise the clown is another obvious choice for this year. If you want something a bit more unique for a costume idea, an AI could help.

Research scientist Janelle Shane decided to build a neural network fed with data of 4,500 costume names she crowdsourced from the internet (which is always a safe bet*)

“I would argue that the Halloween costume neural network is actually right up there at coming up with creative things that humans love,” Shane said. “It can form its own rules about what it’s seeing rather than just memorising.”

Some prefer their Halloween costumes to have a sexy rather than scary theme, and it’s here where Shane’s AI — much like myself — couldn’t quite hit the mark. The AI came up with suggestions like ‘Sexy conchpaper’ and ‘Sexy Gumb Man’.

Perhaps those ideas have you hot under the collar… I won’t judge.

I trained a neural network to generate Halloween costumes. It had trouble w/the sexy costumes, but loved sharks. https://t.co/H1YW5qjckD pic.twitter.com/hEDWKc97gt

Some of the suggestions appear to be an unintentional stroke of genius from the AI. For example, it probably wasn’t aware of a somewhat clever pop culture link to Batman — otherwise known as The Dark Knight — when coming up with its ‘Shark Knight’ costume idea.

It’s not the first time Shane has used a neural network for coming up with new ideas. She’s previously received coverage for using an AI for the important task of naming craft beers. One beer, The Fine Stranger, is now even in production.

We’re unable to comment on whether the beer is as good as the name, but we’ll happily receive a sample for our vital research purposes if one is going. As for AI being used to reduce time spent on mundane tasks so we can get back to drinking beer — I mean, working… — we’re all for it.

Are there scenarios you would use AI for ideas and names? Let us know in the comments.