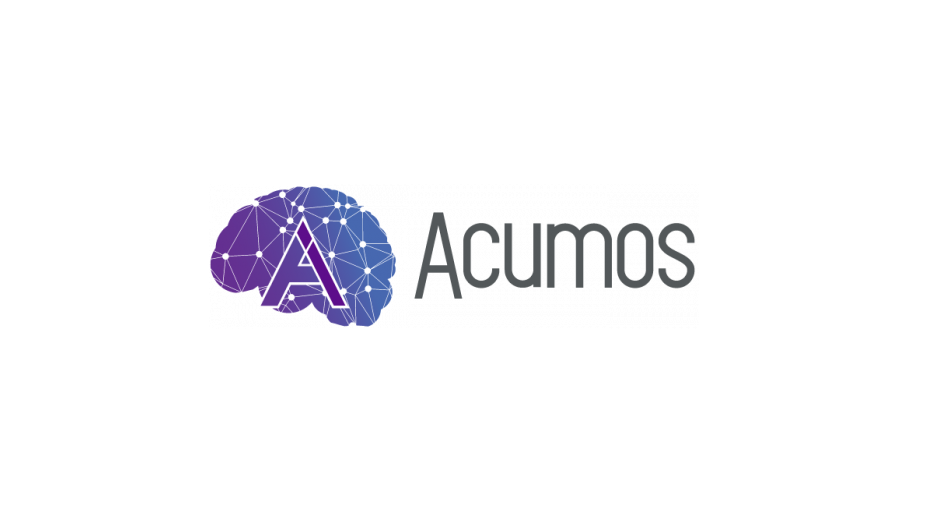 By Ryan Daws | October 31, 2017 | TechForge Media
Categories: Applications, Developers,
Editor at TechForge Media. Often sighted at global tech conferences with a coffee in one hand and laptop in the other. If it's geeky, I'm probably into it.

The Linux Foundation has introduced an open source project called Acumos which aims to make it easier to build, share, and deploy AI applications.

By providing a common framework, Acumos intends to make artificial intelligence development more accessible. Acumos differs from TensorFlow, an existing popular framework, in that it will be offer a directory for sharing AI models in addition to working on them.

“An open and connected AI platform will promote collaboration as developers and companies look to define the future of AI,” said Jim Zemlin, Executive Director at The Linux Foundation.

“Because the platform is open source, it will be accessible to anyone with an interest in AI and machine learning, and customisable to meet specific needs. We expect interest from organisations doing work with autonomous vehicles, drones, content curation and analytics, and much more.”

The founding members of Acumos are AT&T and Tech Mahindra; both of whom are contributing the initial code. The Linux Foundation will host the platform and its AI marketplace in the hope its large developer community will help to nurture an active, large ecosystem around the project.

“In The Linux Foundation, we have an able partner to increase the adoption of Acumos across the community to help enrich the platform,” comments Raman Abrol, SVP & Business Unit Head of Americas, Comms, Media & Entertainment at Tech Mahindra. “This platform jointly developed with AT&T is a testimony to our continued commitment to the open source community.”

The ultimate goal for the project is to create an industry standard which makes AI development easier and builds a community around reusable code. Whereas most existing tools are complex and designed for data scientists, Acumos will be user-centric.

“The current state of today’s AI environment is fractured, which creates a significant barrier to adoption,” said Mazin Gilbert, Vice President of Advanced Technology at AT&T Labs. “Acumos will expedite innovation and deployment of AI applications, and make them available to everyone.”

Acumos will launch early 2018 and is expected to gain further members in the coming weeks prior to release.

To find out more and how to get involved, head this way.

What are your thoughts on Acumos and the current state of AI development? Let us know in the comments.