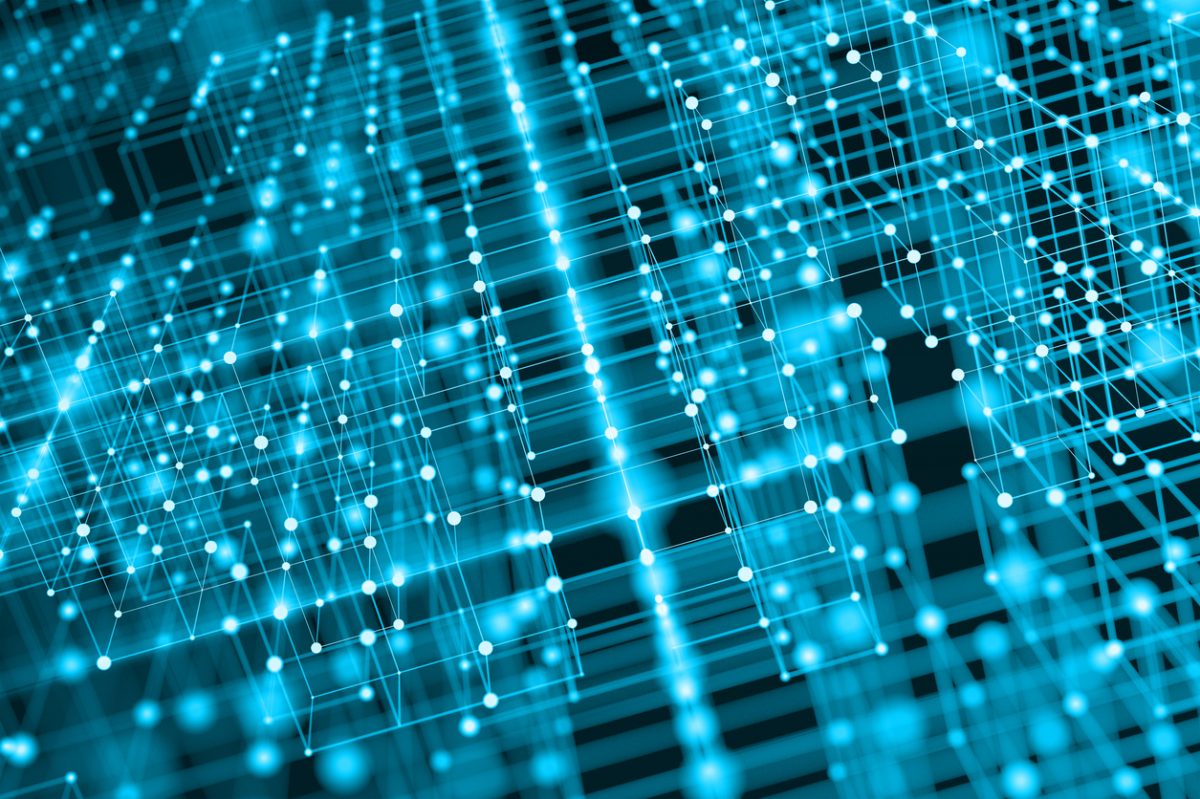 By James Bourne | November 1, 2017 | TechForge Media http://www.cloudcomputing-news.net/
James is editor in chief of TechForge Media, with a passion for how technologies influence business and several Mobile World Congress events under his belt. James has interviewed a variety of leading figures in his career, from former Mafia boss Michael Franzese, to Steve Wozniak, and Jean Michel Jarre. James can be found tweeting at @James_T_Bourne.

DLI, which trains thousands of students, developers and data scientists with critical skills needed to apply artificial intelligence, has joined hands with Booz Allen Hamilton and deeplearning.ai to train thousands of students, developers and government specialists in AI. DLI and Booz Allen Hamilton will provide hands-on training for data scientists to solve challenging problems in healthcare, cybersecurity and defense.

NVIDIA is also expanding its reach with the new NVIDIA University Ambassador Program that enables instructors worldwide to teach students critical job skills and practical applications of AI at no cost. The graphics processing designer is already working with professors at several universities, including Arizona State, Harvard, Hong Kong University of Science and Technology and UCLA.