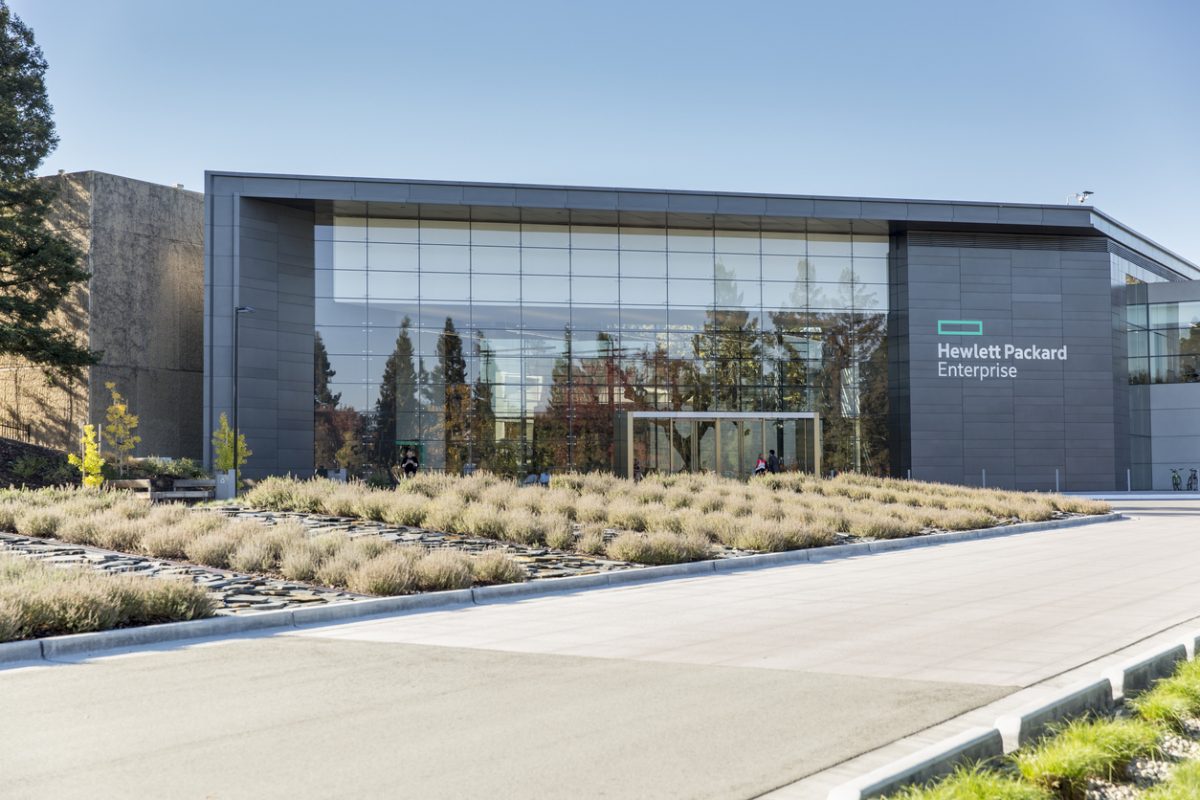 By James Bourne | November 9, 2017 | TechForge Media http://www.cloudcomputing-news.net/
James is editor in chief of TechForge Media, with a passion for how technologies influence business and several Mobile World Congress events under his belt. James has interviewed a variety of leading figures in his career, from former Mafia boss Michael Franzese, to Steve Wozniak, and Jean Michel Jarre. James can be found tweeting at @James_T_Bourne.

Hewlett Packard Enterprise (HPE) has added a new set of platforms and services to ease the adoption of artificial intelligence (AI), with an initial focus on deep learning.

The new set of purpose-built platforms and services will ease the task of deploying and scaling deep learning models among data scientists, developers and IT departments.  According to HPE, deep learning, a key subset of AI, takes its inspiration from the human brain and is typically implemented for difficult jobs such as image classification and recognition of images/voices.

HPE said that most enterprises do not have the basis requirements, such as expertise, sophisticated and customised hardware and software infrastructure, to implement deep learning. The following new offerings are intended to help customers overcome such challenges and realise the true potential of AI.

In another HPE story, the company has unveiled what is claimed to be “the world’s most scalable and modular in-memory computing platform” named HPE Superdome Flex.  HPE claims that the Superdome Flex is capable of processing enormous amounts of data and can turn them into real-time, useful business insights.

Clearview AI has been found to have extensive far-right ties