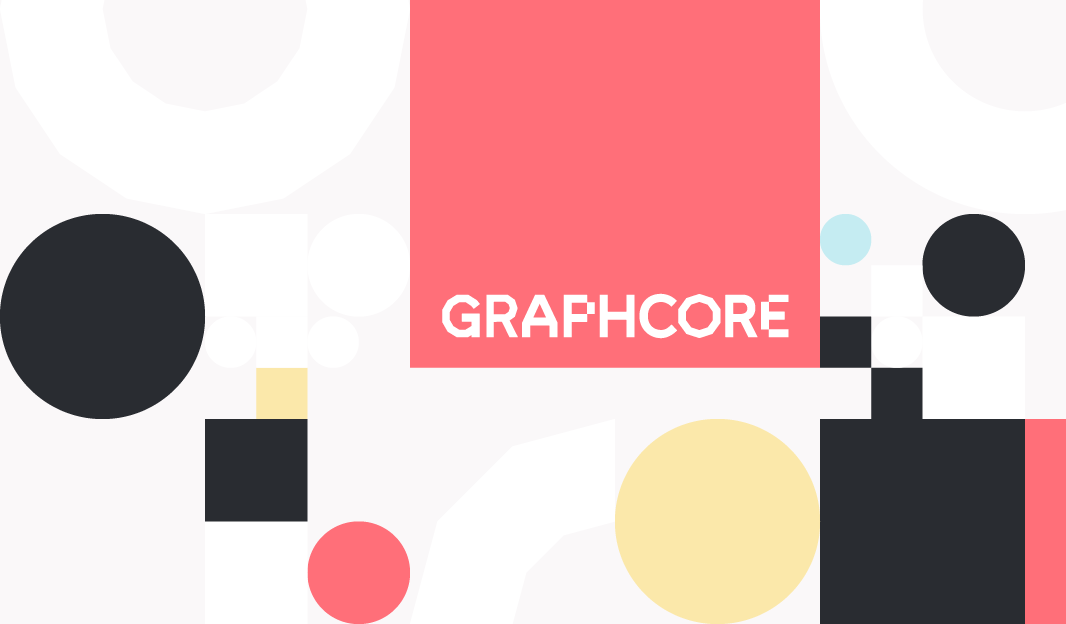 By Ryan Daws | November 13, 2017 | TechForge Media
Editor at TechForge Media. Often sighted at global tech conferences with a coffee in one hand and laptop in the other. If it's geeky, I'm probably into it.

Graphcore, an ambitious UK startup building dedicated AI chips, has raised millions in a new round of funding from one of Silicon Valley’s top investors.

Sequoia Capital has previously invested in companies such as Apple, Google, and WhatsApp. The investor has now led a $50m (£38.2m) funding round in Graphcore — which has its headquarters in Bristol, UK.

Dedicated AI chips are set to boom in the coming years with implementation in smartphones, connected vehicles, IoT devices, and more. Back in September, we posted an editorial analysing the extent of which they’re about to take off.

In the piece, we highlighted the excitement from investors. Chip giant Nvidia has been moving into AI and the revenue from this side of the business has more than made up for its shortfall in gaming — which is often cyclical in nature.

As a result, of any business in S&P 500 Index, Nvidia had the largest stock increase in 2016. The company’s shares increased 227 percent over the previous year.

“Machine intelligence will cause an explosion of new applications and services that will transform every industry,” comments Matt Miller, partner at Sequoia, who will join the Graphcore board of directors. “The unique nature of this workload and scale of this opportunity creates an opening where a valuable new chip company can be created.”

Graphcore is reaping the benefits of the appetite for dedicated AI chips. This latest round of funding is in addition to a previous in July from some of the world’s leading AI experts — including the founder of Cambridge-based DeepMind, and Uber’s chief scientist.

“Efficient AI processing power is rapidly becoming the most sought after resource in the technological world,” says Nigel Toon, CEO at Graphcore. “The performance of Graphcore’s processor, compared to other accelerators, is going to be transformative whether you are a medical researcher, roboticist, online marketplace, social network, or building autonomous vehicles.”

We’re already seeing adoption of dedicated AI chips in smartphones. Huawei is making a promising start with the Mate 10 Pro and Google is releasing a dedicated Android Neural Network API early next year as part of its vision to build an open AI ecosystem.

The next year is going to be exciting as the adoption of AI chips accelerates. We’ll keep you updated with all developments.

What are your thoughts on dedicated AI chips? Let us know in the comments.

M3: Alibaba’s AI detects COVID-19 pneumonia in under a minute