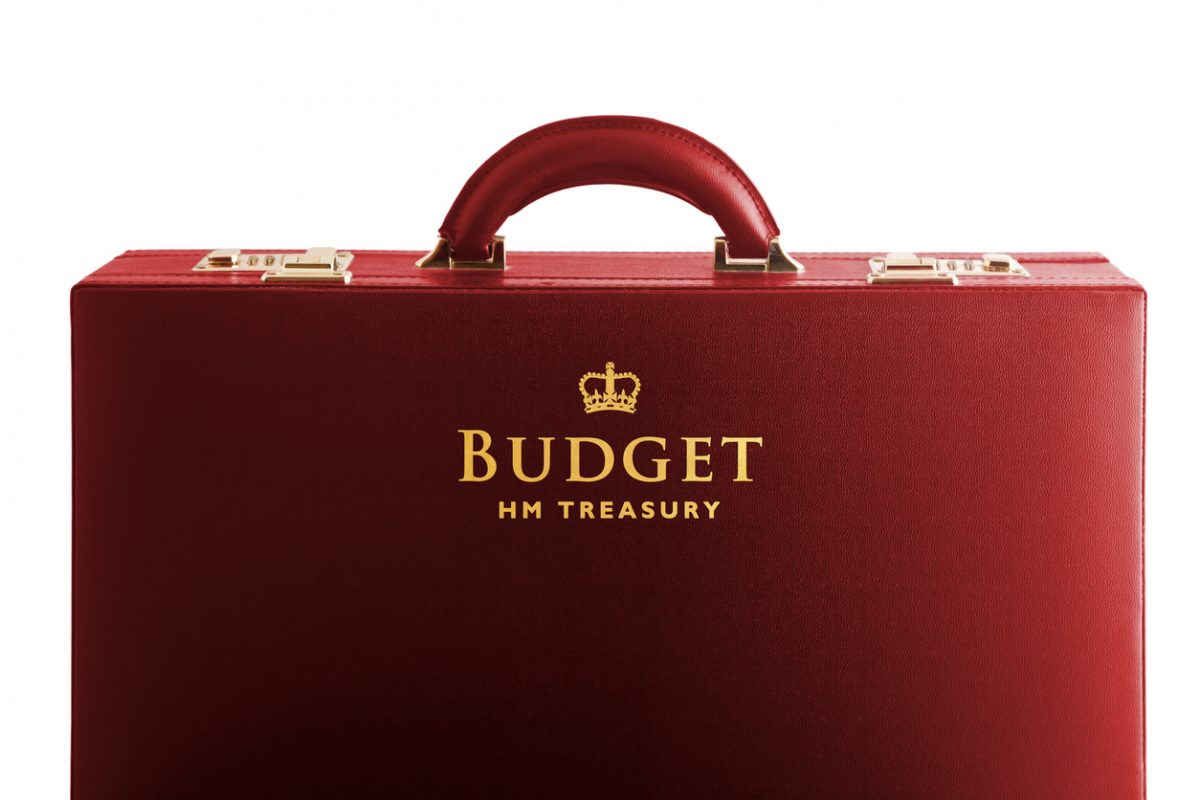 By Ryan Daws | November 20, 2017 | TechForge Media
Categories: Legislation & Government,
Ryan is an editor at TechForge Media with over a decade of experience covering the latest technology and interviewing leading industry figures. He can often be sighted at tech conferences with a strong coffee in one hand and a laptop in the other. If it's geeky, he’s probably into it. Find him on Twitter: @Gadget_Ry

The latest budget from the UK government increases financial support for the ‘industries of the future’ which includes AI, IoT, and driverless cars.

As the UK prepares to depart the EU, the Chancellor of the Exchequer is boosting funding of industries where the UK is already emerging a leader to help solidify its position on the world stage.

£75 million will be set aside for artificial intelligence to build on the existing success stories from the likes of Cambridge-based DeepMind — which was acquired by Google for £400 million back in 2014. Up to £20 million will support companies developing AI services while £45 million will support increasing the number of PhD students studying AI each year.

Part of the reason for the lack of electric vehicle adoption in many European countries is the lack of supporting infrastructure. £400 million will be invested in charging points along with a further £100 million to boost purchases of clean cars.

This infrastructure will also help with the deployment of driverless cars — but the biggest hurdle remains setting insurance and regulatory policies. Speaking to our sister publication IoT News back in January, Jeremy Dalton, CTO of TravelSpirit, noted the Department for Transport’s work to create an environment for autonomous vehicles to be developed with little hindrance.

5G will enable greater connectivity and open up new possibilities for the IoT. Driverless cars and their connected features will likely require this next-generation mobile technology for its greatly reduced latency and increased reliability. A further £35 million will be made available to ensure rail passengers have reliable and “lightning-speed” connections during journeys. Trials will begin on the Trans-Pennine route which connects Leeds, Manchester, and Liverpool.

Other related announcements in the budget includes £76 million to boost digital and construction skills, £9 million to fund an advisory board for safe and ethical innovation, and £100 million to train an additional 8,000 qualified computer science teachers (supported by a new National Centre for Computing.)

The government funding is alongside increasing private investment in AI and IoT. According to Deloitte’s new Digital Disruption Index, 85 percent of senior executives plan to invest in artificial intelligence and the Internet of Things by 2020. More than half of the organisations surveyed expect to invest over £10 million in digital technologies such as AI, cloud, robotics, analytics, blockchain, the IoT, and virtual and augmented reality.

Prime Minister Theresa May announced on Monday a 1.7 billion pound fund to help regenerate cities and a 2.3 billion pound boost to research and development spending, due in 2021/22.

“This is a new long-term approach to shaping a stronger and fairer economy for decades to come,” May said in a Times newspaper article.

Whether it’s private or public investment, there’s little debate over the importance of giving these industries all the financial support they need to grow and thrive.

Are you impressed with the funding in the budget of future industries? Share your thoughts in the comments.