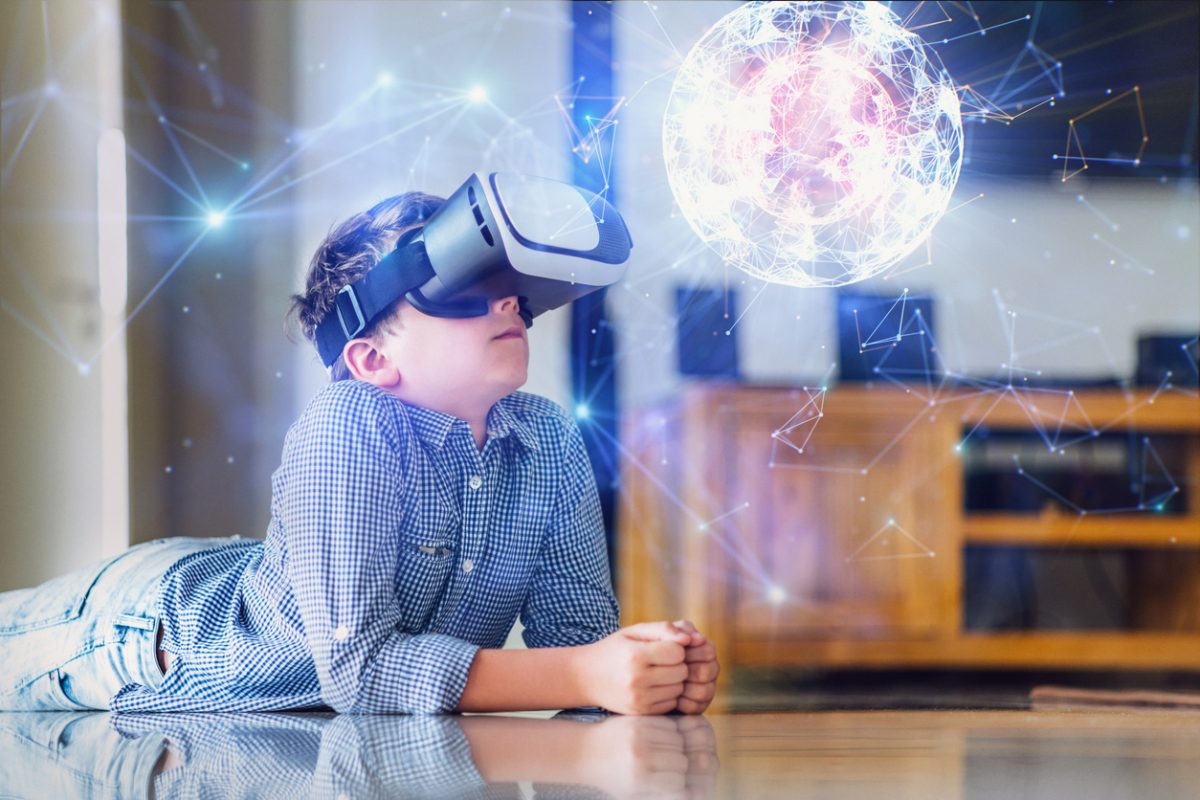 By Ryan Daws | November 24, 2017 | TechForge Media
Editor at TechForge Media. Often sighted at global tech conferences with a coffee in one hand and laptop in the other. If it's geeky, I'm probably into it.

Building video games is a long and laborious process, but it could soon be quickened with the use of AI to build virtual 3D landscapes.

A team of researchers from the Universities of Lyon and Purdue, along with game developer Ubisoft, have published a paper detailing how this works.

Games are an art form, and creative designers take a lot of pride in their work. As such, they will work closely with everyone working on the project to make sure their visions get brought to life as closely as possible.

Rather than hand over full control to the AI, and hope for the best, some basic input is required. This could define whether the intended world is more like a city or a forest, whether it’s an Earth-like planet or futuristic alien world, and whether it seems new or worn over time.

Artists can begin drawing their vision and then let the AI take over the time-consuming and tedious bit of filling in things such as elevation, ridges, vegetation, rock formations, and more.

Some of these things are beyond what current AI is capable of, but it offers a glimpse at where it’s headed. Nvidia recently showed off its own technology where AI convincingly generated fake celebrity mugshots; something which could one day be used for building game characters.

As with most industries, the use of AI for game development is proving itself able to increase efficiency rather than replace everyone’s jobs. AI has a long history with gaming, and we look forward to seeing what the latest advancements can do for improving the development process of new titles.

What are your thoughts on AI being used to build virtual worlds? Let us know in the comments.

MIT has removed a dataset which leads to misogynistic, racist AI models