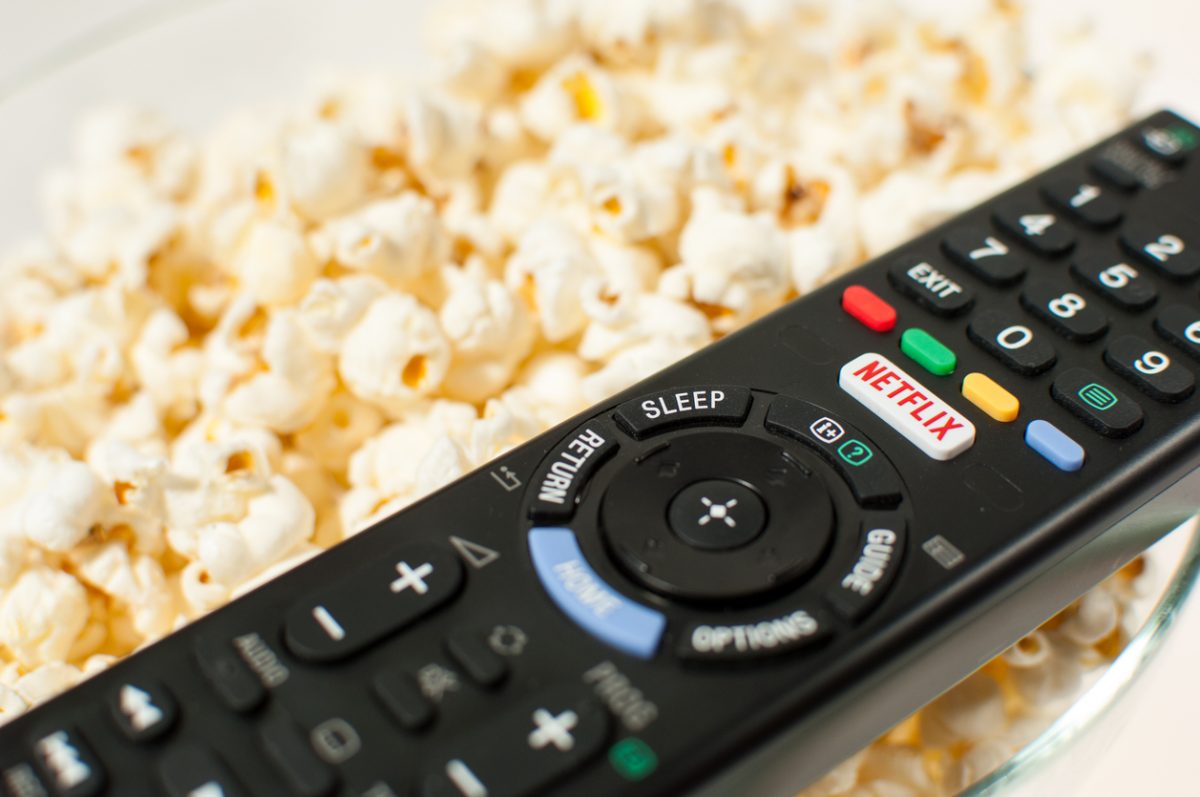 By Ryan Daws | December 6, 2017 | TechForge Media
Categories: Entertainment,
Ryan is an editor at TechForge Media with over a decade of experience covering the latest technology and interviewing leading industry figures. He can often be sighted at tech conferences with a strong coffee in one hand and a laptop in the other. If it's geeky, he’s probably into it. Find him on Twitter: @Gadget_Ry

Researchers at Netflix are experimenting with using AI to create personalised trailers for its growing library of content. I don’t know about you, but it will already take me years to get through my existing backlog.

The current amount of content is staggering. Netflix has distribution rights from studios around the world and reinvests its profits into creating lauded original content such as ‘Stranger Things’ and ‘Orange Is The New Black’ which cannot be found elsewhere.

Discovering content among vast libraries of content is a problem that’s never truly been cracked. YouTube is one such example of a platform with so much content that it’s difficult for a viewer to find the best for them. Subsequently, it’s frustrating for a new creator to find their audience.

Netflix has long used a system of recommending content to users based on viewing habits and ratings. The problem is, the trailers may not pitch the show well for each person and their own tastes.

For example, think of a James Bond-esque thriller. A person who clearly likes action could be shown more scenes of the usual car chases and explosions. On the other hand, if a viewer has been flagged as a bit of a romantic, more of those scenes could be used.

Similarly, if a viewer has a preference for particular actors — that happen to appear in the film or show — then more of their scenes could be shown in the trailer.

The whole concept is aimed at ensuring that, if content is being recommended to a viewer, the trailer shows it off to the best it can. Most trailers are notorious for showing off the best bits and leaving the film without many surprises; so it will need to strike a good balance.

IBM researchers showed off a similar idea last year called the “cognitive movie trailer” which used machine learning to generate a horror movie trailer. The exact method Netflix is using has not been revealed; but it’s likely to be similar.

What are your thoughts about trailers being personalised using AI? Let us know in the comments.