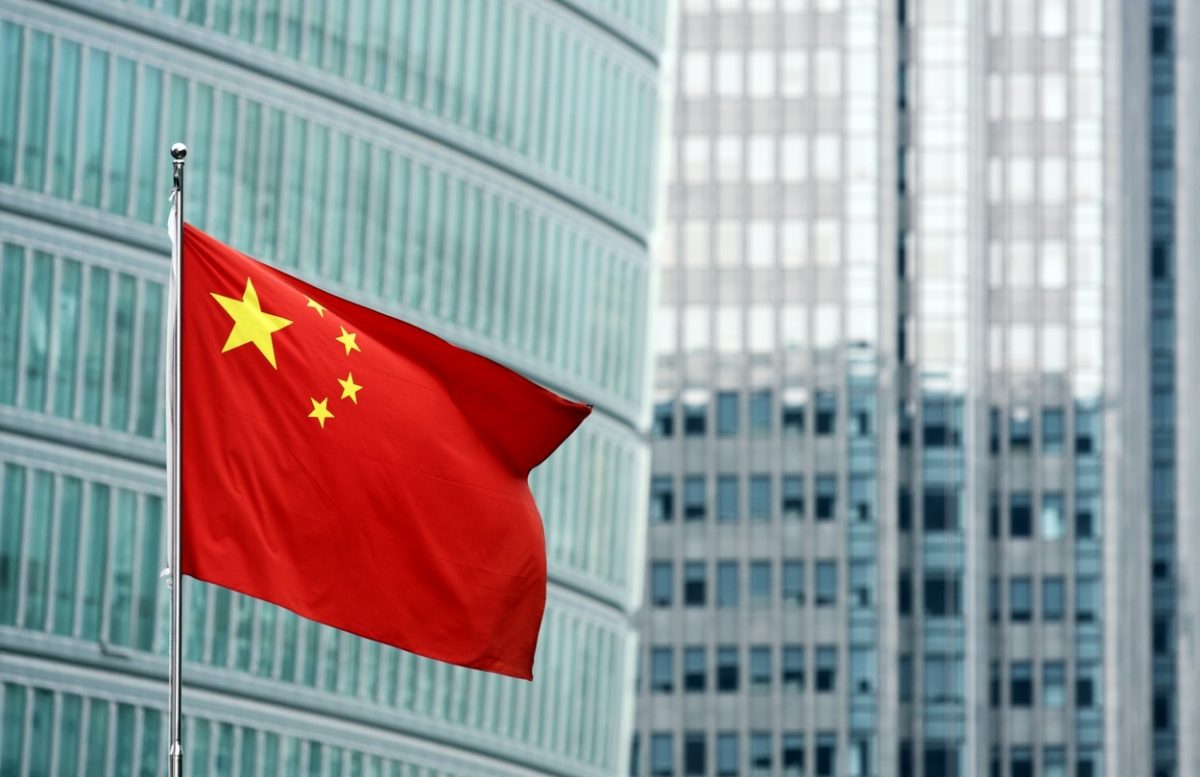 By James Bourne | January 3, 2018 | TechForge Media http://www.cloudcomputing-news.net/
James is editor in chief of TechForge Media, with a passion for how technologies influence business and several Mobile World Congress events under his belt. James has interviewed a variety of leading figures in his career, from former Mafia boss Michael Franzese, to Steve Wozniak, and Jean Michel Jarre. James can be found tweeting at @James_T_Bourne.

Gridsum Holding, a China-based provider of cloud-based big-data analytics and artificial intelligence (AI), has partnered with Peking University Law School to form the Peking University Legal AI Lab and Research Institute to work towards the analysis, development and application of AI across China’s legal ecosystem.

Gridsum will leverage its capabilities in big data and AI, as well as its experience in developing enterprise-focused AI applications, to provide technical and research expertise to the Legal AI Lab.

Guosheng Qi, chief executive officer of Gridsum, said: “The combination of Peking University’s highly-experienced legal community and our cutting-edge AI and big data technology will directly benefit the development and application of AI across China’s judicial system as it migrates towards a ‘smart court’ initiative.”

China’s increasing prominence and leadership in the realm of artificial intelligence is becoming more readily apparent, according to a recently published report by New York-based research consultancy Eurasia Group and Beijing-based VC firm Sinovation Ventures. As reported by Quartz, Paul Triolo of Eurasia Group and Kai-Fu Lee of Sinovation Ventures believe that although China lags behind the US when it comes to engineering talent or the hardware required to build effective autonomous AI, China’s AI expertise will soon grow to match the US’ benchmarks or could even surpass them.

A major factor contributing to the growth of AI technologies in the country is its well-connected population of 800 million internet users. This is nearly three times as many active Internet-connected devices as the US, as per data from research firm QuestMobile. The authors of the report said: “The size of available datasets is the most important source of competitive advantage in AI. It takes smart people to tweak the algorithm, but when it comes to applying them, it’s all about the data: who has it first, and who has more.” 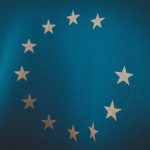 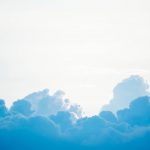