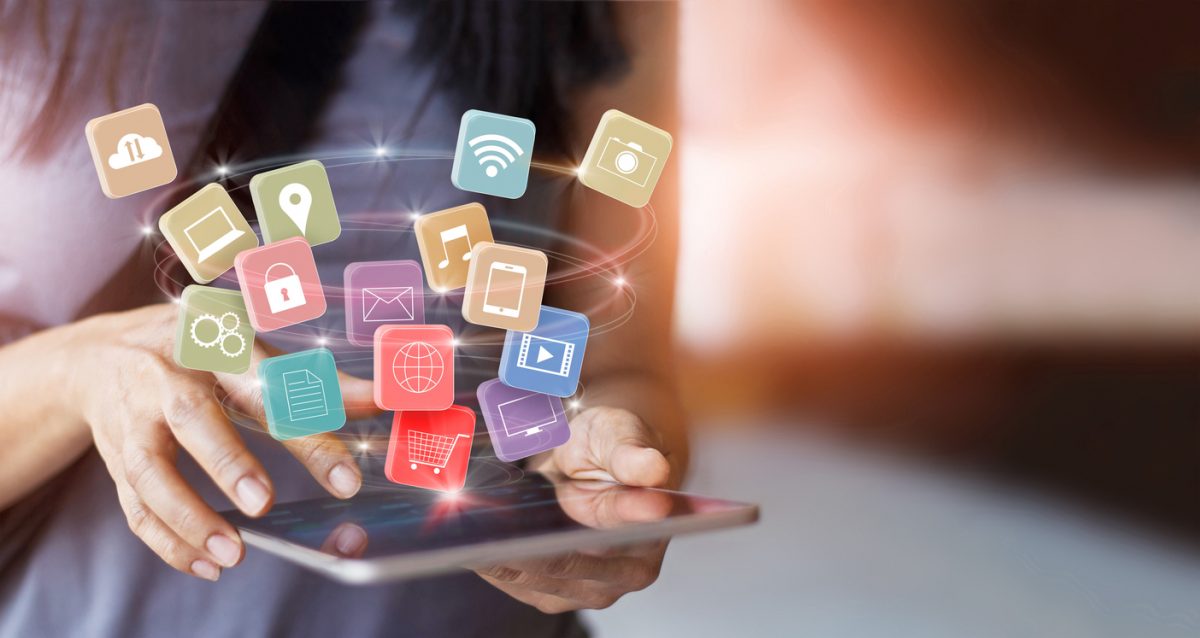 By James Bourne | January 9, 2018 | TechForge Media http://www.cloudcomputing-news.net/
Categories: Marketing,
James is editor in chief of TechForge Media, with a passion for how technologies influence business and several Mobile World Congress events under his belt. James has interviewed a variety of leading figures in his career, from former Mafia boss Michael Franzese, to Steve Wozniak, and Jean Michel Jarre. James can be found tweeting at @James_T_Bourne.

An oversubscribed Series B financing round organised by Rubikloud Technologies has fetched the company $37 million which will be used for the expansion of its retail AI solutions with offices in Europe and Asia.

Kerry Liu, CEO of Rubikloud, said: “Rubikloud is planning greater global expansion as traditional retailers realize what’s at stake if they don’t integrate AI now. The holiday season has the potential to make or break retailers’ yearly revenue, leaving no margin of error for inventory stock-outs or disappointed loyal customers. But as the stakes rise, legacy tech providers are falling short in developing retail AI core-applications.”

Including the $37 million, Rubikloud has secured total of $45 million in venture financing thus far. The most recent financing round was led by Intel Capital.

Stacey Shulman, chief innovation officer in the Retail Solutions Division at Intel Corporation, said: “The first three levels of Retail that AI will impact and transform will be the supply chain, corporate head office, and front of store. Combining Intel’s focus on retail, IoT and in-store devices with Rubikloud’s intelligent decision automation will further position the two companies to continue as retail AI leaders.”