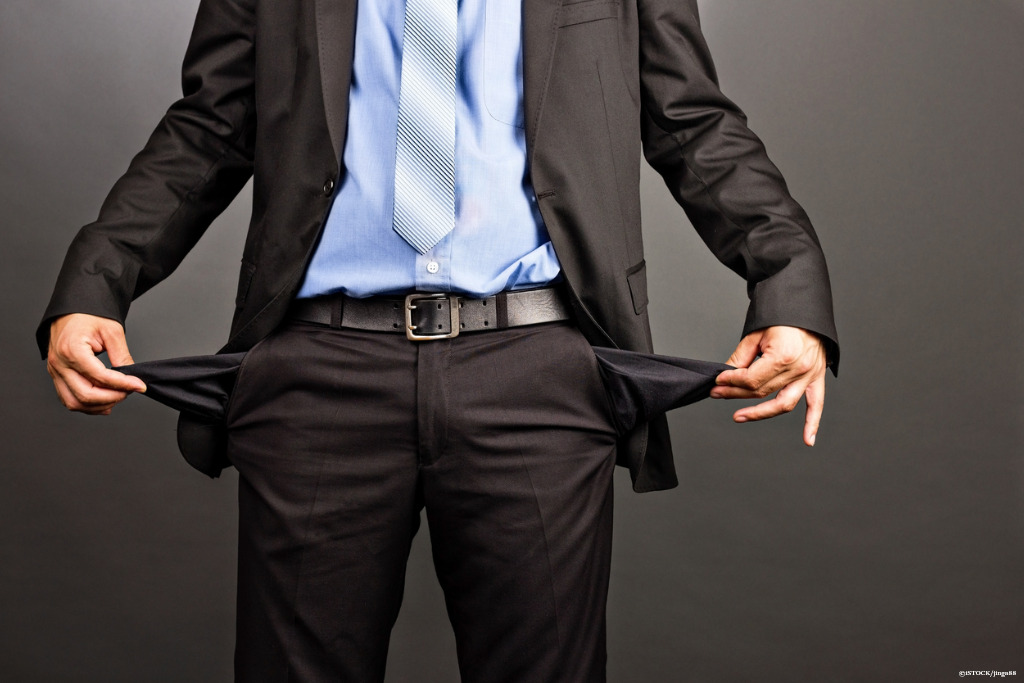 By Ryan Daws | January 11, 2018 | TechForge Media
Categories: Legislation & Government,
Ryan is an editor at TechForge Media with over a decade of experience covering the latest technology and interviewing leading industry figures. He can often be sighted at tech conferences with a strong coffee in one hand and a laptop in the other. If it's geeky, he’s probably into it. Find him on Twitter: @Gadget_Ry

Artificial intelligence advancements will increase the disparity of wealth between the rich and poor, according to a new report.

The report titled “Artificial Intelligence and Its Implications for Income Distribution and Unemployment” was presented last month through the National Bureau of Economic Research.

Economists Anton Korinek (Johns Hopkins University) and Joseph E. Stiglitz (Columbia University) believe economic inequality “is one of the main challenges posed by the proliferation of artificial intelligence and other forms of worker-replacing technological progress.”

The disparity of wealth between the rich and the poor is a global issue. A report from Credit Suisse found the richest one percent own half of the world’s wealth.

“In the US, for example, the expected life spans of the poor and the wealthy have diverged significantly in recent decades, in part because of unequal access to healthcare and ever more costly new technologies that are only available to those who can pay,” they state.

Korinek and Stiglitz believe we’re heading for a period similar to the Great Depression when agricultural innovations meant fewer workers were needed to produce food.

“There are clear parallels to the situation today in that a significant fraction of the workforce may not have the skills required to succeed in the age of AI,” they wrote.

The researchers concur with a report we posted last September claiming AI will create more jobs overall, but a lack of relevant skills will mean a vast majority of the workforce are unprepared to fill them.

Rather than go down the route of a universal basic income, the researchers suggest job subsidies may be preferable in this new age. This is due to the argument that work can provide people with a feeling of purpose and dignity.

Until this point, the research is largely as many expected. The next part of the report is where it becomes highly speculative and the stuff previously reserved for science fiction.

The authors consider the possibility of the wealthy being augmented using AI to provide them with an economic advantage. This can be seen on a lesser scale today between the possiblities afforded to those who have access to higher-end technology, and those unable. Even the ownership of a car opens up far more possibilities.

“If intelligence becomes a matter of ability‐to‐pay, it is conceivable that the wealthiest (enhanced) humans will become orders of magnitude more productive – ‘more intelligent’ – than the unenhanced, leaving the majority of the population further and further behind,” they write.

Not only would this increase the wealth inequality between the richest and poorest in our societies, but it may also make them worse off in absolute terms. The report makes it clear that some form of policy intervention is needed.

Are you concerned about AI increasing wealth inequality? Let us know in the comments.

4 comments on “Report: AI will increase the wealth inequality between the rich and poor”