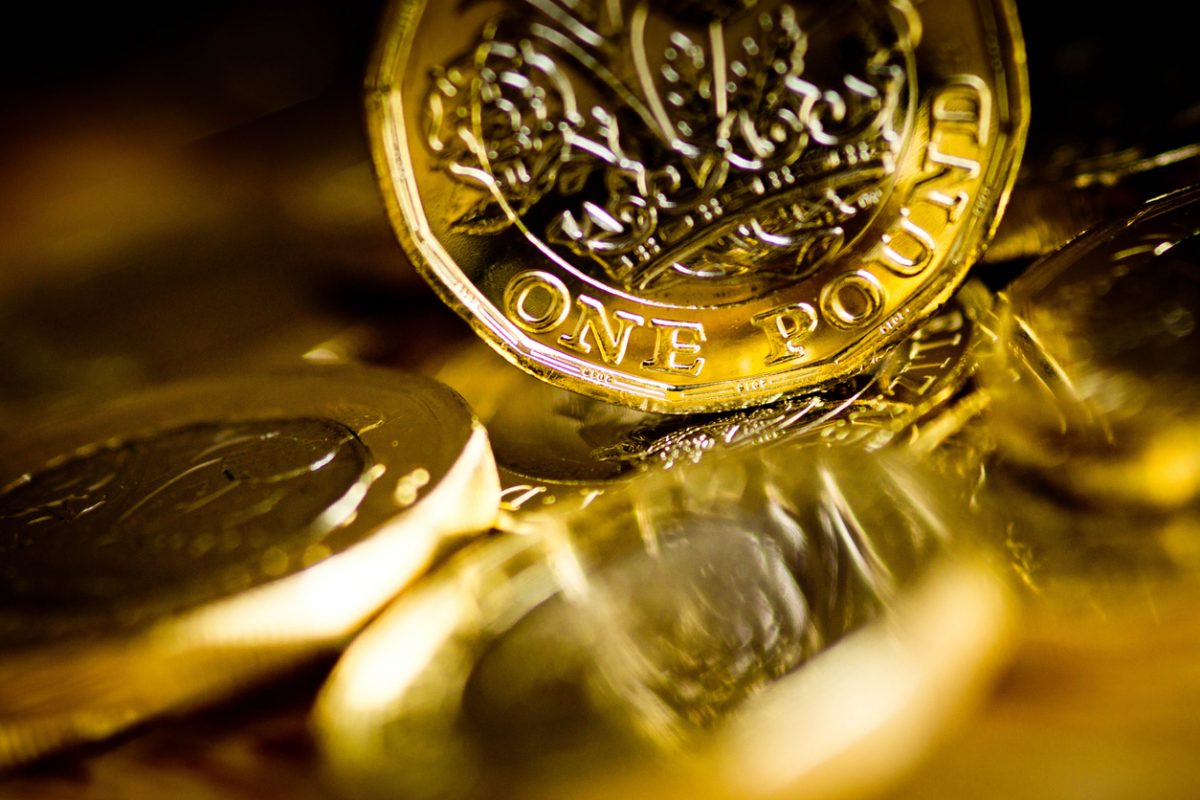 By Ryan Daws | February 1, 2018 | TechForge Media
Editor at TechForge Media. Often sighted at global tech conferences with a coffee in one hand and laptop in the other. If it's geeky, I'm probably into it.

Another day brings another story of AI beating humans. This time, AI has shown its ability to forecast exchange rates more accurately than we can.

Nikkei has organised its ‘dollar-yen derby’ for over three decades. Readers and analysts try to predict the exchange rate for the following month. However, a new competitor has entered the ring.

An AI developed by the Nikkei Group was able to deliver the most accurate forecast for the year-end exchange rate. Impressively, it beat around 400 readers and analysts.

To make its predictions, Nikkei’s AI uses the group’s DeepOcean database of articles from the Nikkei in tandem with dozens of economic and financial indicators.

First off, the AI analyses the data to forecast the long-term dollar-yen trend. If no change is observed after one month, other market indicators are sought which correlate with a change in the dollar-yen rate.

The latest prediction was made by analysing the link between the exchange rate and prices of commodities such as gold and crude oil. It assumed the Yen would continue to strength since the terror attacks in Paris back in November 2015.

One of Nikkei’s top-ranked readers, Hiroaki Nagakura, believed the yen would depreciate over the end of the year as a result of U.S corporate tax cuts. He was correct, but his projection was 0.06 yen off. The AI, meanwhile, was just 0.05 yen off.

While it was close, the AI took the crown. However, Nagakura believes the AI would struggle in a more volatile market.

In September, the yen weakened by more than two points against the dollar as a result of a surge in U.S. long-term interest rates. This was predicted fairly accurately by human analysts, but the AI struggled.

The first-placed reader’s forecast was within 0.02 of a point of the closing price at the end of September. The AI only managed to get within 1.75.

What are your thoughts on the AI’s performance? Let us know in the comments.