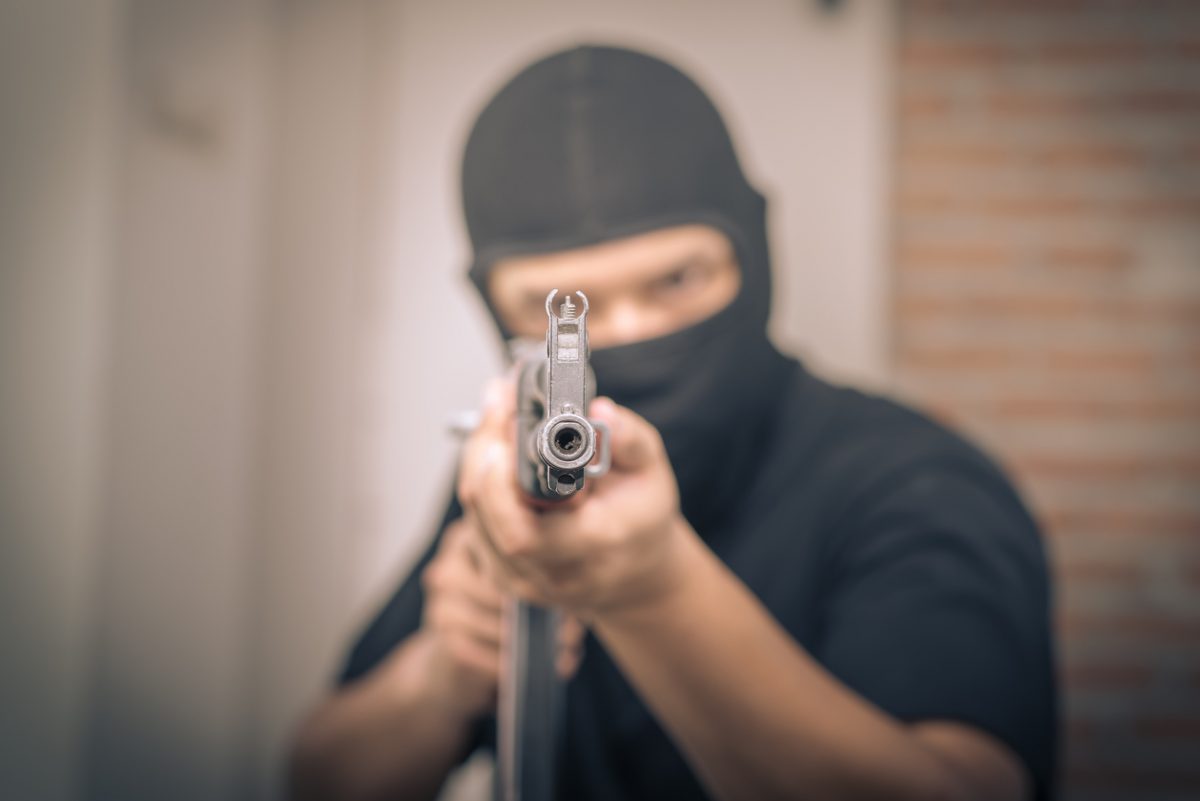 By Ryan Daws | February 13, 2018 | TechForge Media
Editor at TechForge Media. Often sighted at global tech conferences with a coffee in one hand and laptop in the other. If it's geeky, I'm probably into it.

Following impatience with technology leaders in delivering measures to fight the spread of extremist content, the Home Office has unveiled its own AI tool for detecting it with impressive accuracy.

The UK government has long called on tech giants to ensure any extremist content is removed from their platforms quickly. A report from the Home Affairs Committee slammed the likes of Facebook, Twitter, and YouTube for “consciously failing” to remove terrorist propaganda.

Most law-abiding citizens want to see extremist ideology pulled from the internet to prevent it being spread — especially, as we’ve seen, to manipulate young minds. However, some question the feasibility of automatic tools, others share concerns about legitimate content being removed, and there’s a few who believe such policing counters internet freedom.

The Home Office claims its tool is able to identify extremist content with a 99.99 percent success rate. This is an impressive rate, but it says one in every 50 videos would require human moderation to be certain. With the number of videos uploaded across various networks every day, that will still add up.

On average, tech firms take around 36 hours to remove extremist content. Human moderators have to watch some of the most disturbing content, which can range from beheadings to child sex abuse, and some have understandably needed therapy. Technology like the Home Office’s could help to speed up removal and reduce the mental impact on moderators.

If the tech giants do not take a tougher stance against extremist content, the UK government has not ruled out legislation to force them.

Speaking to the BBC, Home Secretary Amber Rudd said: “We’re not going to rule out taking legislative action if we need to do it, but I remain convinced that the best way to take real action, to have the best outcomes, is to have an industry-led forum like the one we’ve got. This has to be in conjunction, though, of larger companies working with smaller companies.”

What are your thoughts on the use of AI to tackle extremist content? Let us know in the comments.