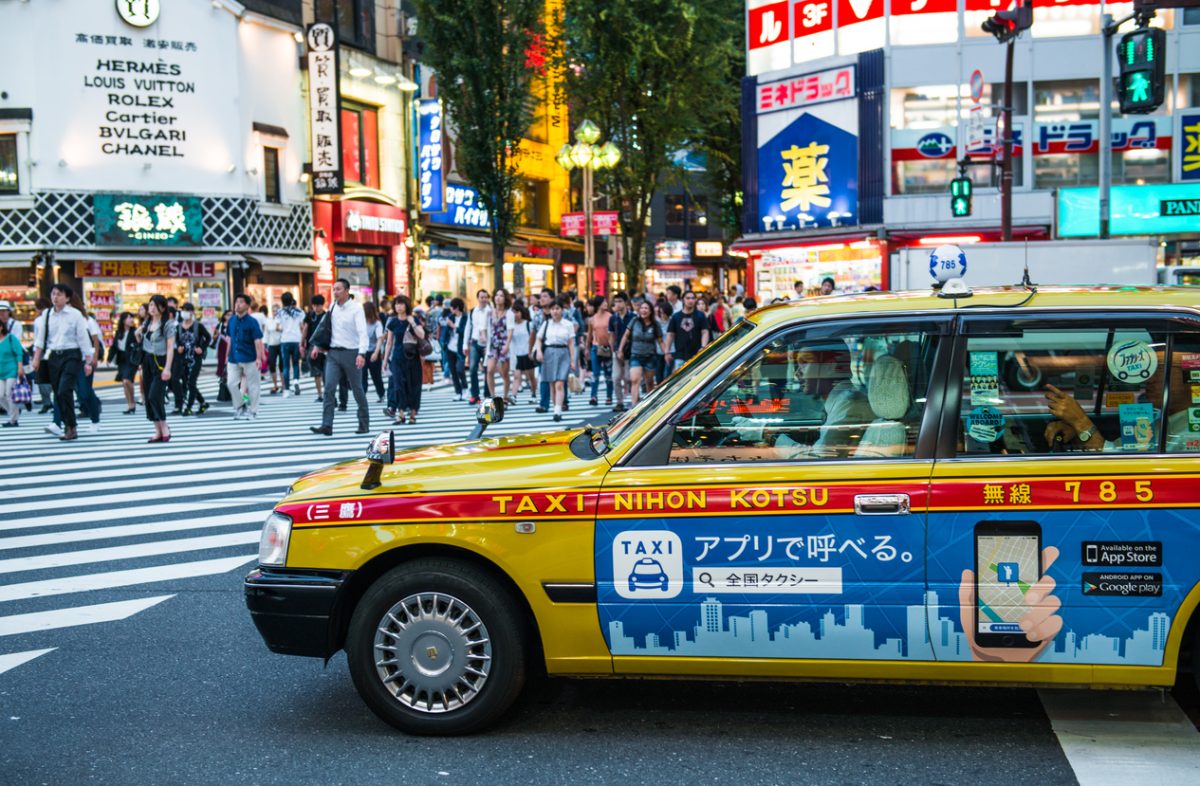 By Ryan Daws | February 20, 2018 | TechForge Media
Categories: Connected Cars, Smart Cities,
Ryan is an editor at TechForge Media with over a decade of experience covering the latest technology and interviewing leading industry figures. He can often be sighted at tech conferences with a strong coffee in one hand and a laptop in the other. If it's geeky, he’s probably into it. Find him on Twitter: @Gadget_Ry

Sony is leading an alliance of taxi companies to create an AI-powered hailing system.

While Uber brought us on-demand taxi rides at the press of a button, Sony wants to use AI to further improve on the model. By studying conditions such as traffic, weather, and current events — taxis can be dispatched automatically where needed.

One example, which many of us will have experienced, is the frustration of getting transport home after a concert. Sony’s algorithm would ensure a fleet of taxis are ready to pick up a surge of attendees exiting the event. More taxis could be dispatched if the weather conditions are poor and people are less likely to walk and use alternative transport such as buses.

Sony is currently focusing on its native market of Japan for the initial release; with no word of plans to release elsewhere. Japan has a ban on the use of private vehicles for ridesharing which enables Sony to gain a foothold in a market with little competition.

However, the company will have to move fast. Automotive giant Toyota is also looking for a slice of the market and poured $70 million into JapanTaxi, another company which is working on an AI-powered taxi system.

As self-driving cars grow in prominence, AI hailing systems like what Sony is developing will become invaluable. The company has a chance at becoming a leader in what’s set to become a very lucrative market.

What are your thoughts on Sony developing an AI-powered taxi system? Let us know in the comments.