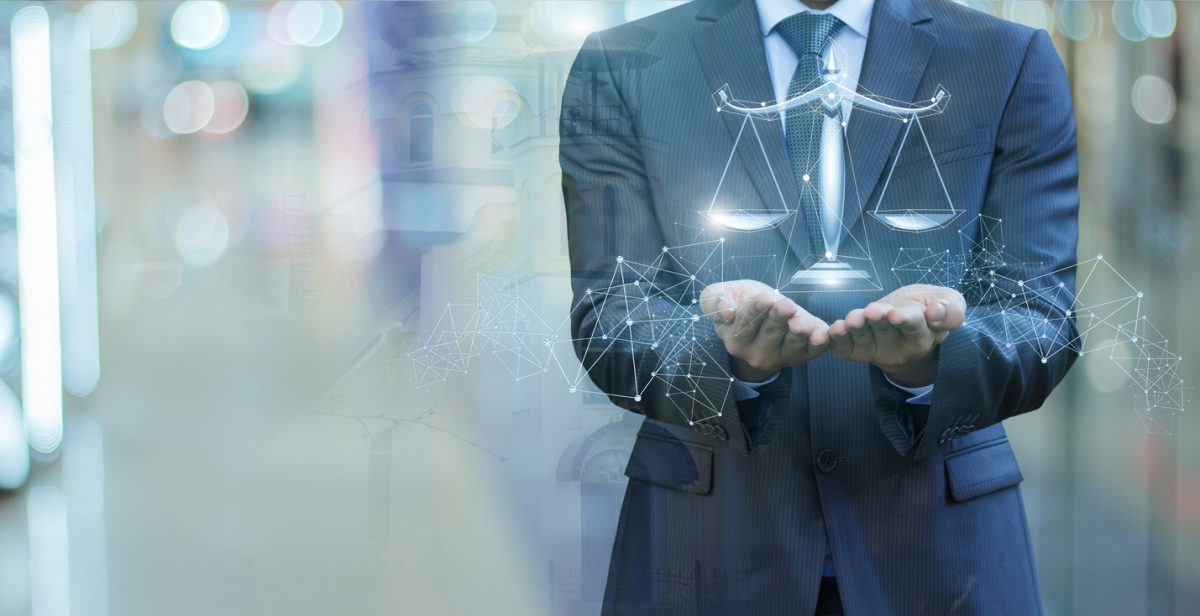 By James Bourne | March 19, 2018 | TechForge Media http://www.cloudcomputing-news.net/
Categories: Applications,
James is editor in chief of TechForge Media, with a passion for how technologies influence business and several Mobile World Congress events under his belt. James has interviewed a variety of leading figures in his career, from former Mafia boss Michael Franzese, to Steve Wozniak, and Jean Michel Jarre. James can be found tweeting at @James_T_Bourne.

Experienced lawyers in the US have been left behind by AI when it came to reviewing legal documents according to a new report – with the lawyers exhibiting 85% average accuracy compared to 94% average accuracy rate achieved by AI software.

This revelation is based on a study carried out by professors at Duke Law, University of Southern California, and Stanford Law School. Metaphorically, the study was a race between LawGeex, an AI contract review platform provider, and a team of 20 top corporate lawyers with notable experience particularly in reviewing Non-Disclosure Agreements (NDAs).

For the study, the lawyers and the LawGeex AI had to analyse five previously unseen contracts with 153 paragraphs of technical legal language, under controlled conditions precisely prepared the way lawyers review and approve everyday contracts. The highest performing lawyer stood in line with LawGeex AI by achieving 94% accuracy but the average accuracy achieved by the least performing lawyer stood at just 67%. The most notable difference in the test between machines and humans lies in the time factor: while it took LawGeex AI only 26 seconds to complete the task, the lawyers took average of 92 minutes.

The longest time spent by the humans to accomplish the test was 156 minutes and the shortest time recorded was 51 minutes.

Commenting on the study, Gillian K. Hadfield, Professor of Law and Economics at the University of Southern California said: “This research shows technology can help solve two problems – both making contract management faster and more reliable, and freeing up resources so legal departments can focus on building the quality of their human legal teams.”

Earlier this year, China-based cloud-based big-data analytics and AI solutions provider Gridsum Holding and Peking University Law School came together to set up the Peking University Legal AI Lab and Research Institute (the Legal AI Lab). The partnership aims to benefit the development and application of AI across the judicial ecosystem of China as it transitions towards a Smart Court initiative.