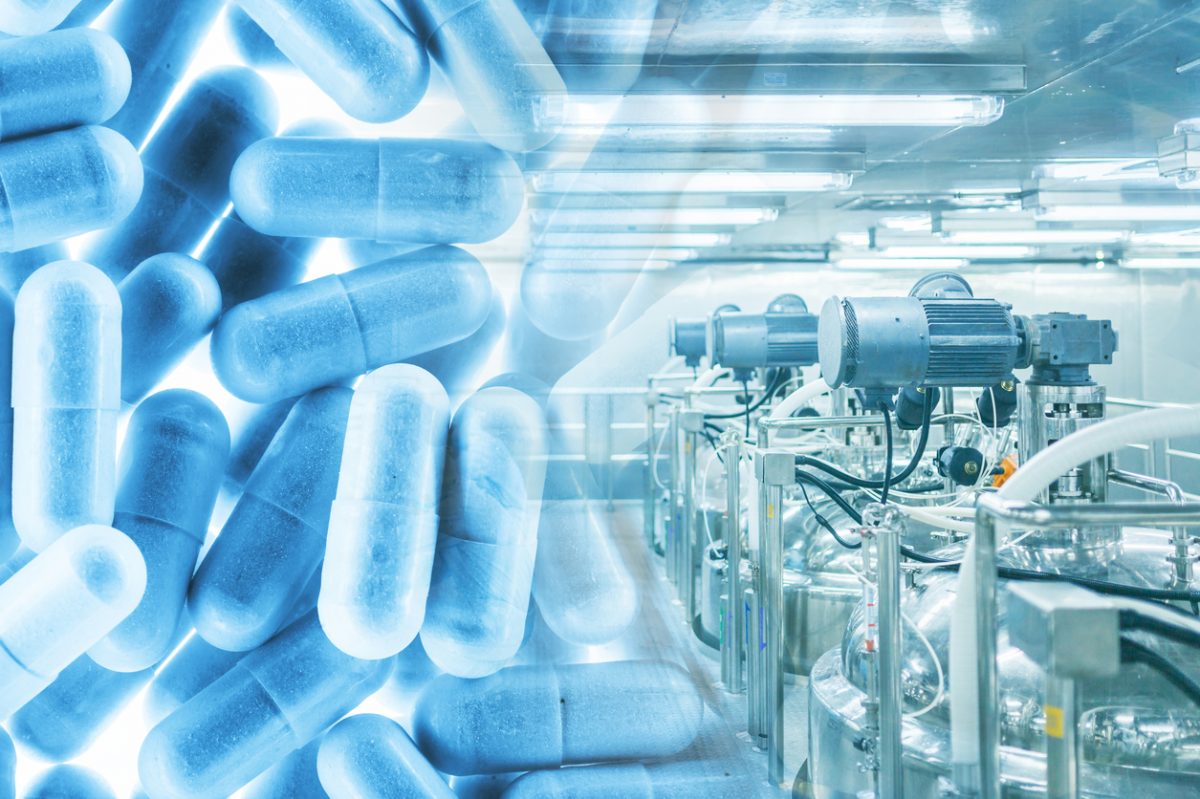 By James Bourne | March 19, 2018 | TechForge Media http://www.cloudcomputing-news.net/
Categories: Healthcare,
James is editor in chief of TechForge Media, with a passion for how technologies influence business and several Mobile World Congress events under his belt. James has interviewed a variety of leading figures in his career, from former Mafia boss Michael Franzese, to Steve Wozniak, and Jean Michel Jarre. James can be found tweeting at @James_T_Bourne.

Atomwise, a developer of artificial intelligence (AI) solutions for drug discovery, is moving ahead in its mission to become the preferred AI partner for the world’s leading pharmaceutical, biotech, and agrochemical companies. The company has raised $45 million (£32.1m) in a series A funding round that was led by Monsanto Growth Ventures, DCVC (Data Collective), and B Capital Group.

The round also comprised Atomwise’s previous investors, Y Combinator, Khosla Ventures, and DFJ, along with new investors such as Baidu Ventures, Tencent, and Dolby Family Ventures. With this new funding round, the company’s total capital has been raised to more than $51 million.

Atomwise is said to have over fifty distinct molecular discovery programmes, and the company’s approach shows a new model for the pharmaceutical sector whereby it seeks to solve the problems weak production and more expenditure on research every year. The company says it can help make predictions of new potential medicines before they are made, reducing the need for high priced and time consuming physical synthesis and testing.

Elsewhere, cybersecurity disruptor infOsci has announced that the United States Patent Office has issued a notice of allowance for a patent application extending the company’s intellectual property to the IoT. The allowed application is a continuation of U.S. Patent No. 9,722,806 and protects the use of dynamic transitory identities in IoT devices. Its patented Ci4 technology easily replaces the age-old and vulnerable public key infrastructure (PKI) security paradigm popularised in 1976, which is still in use today.