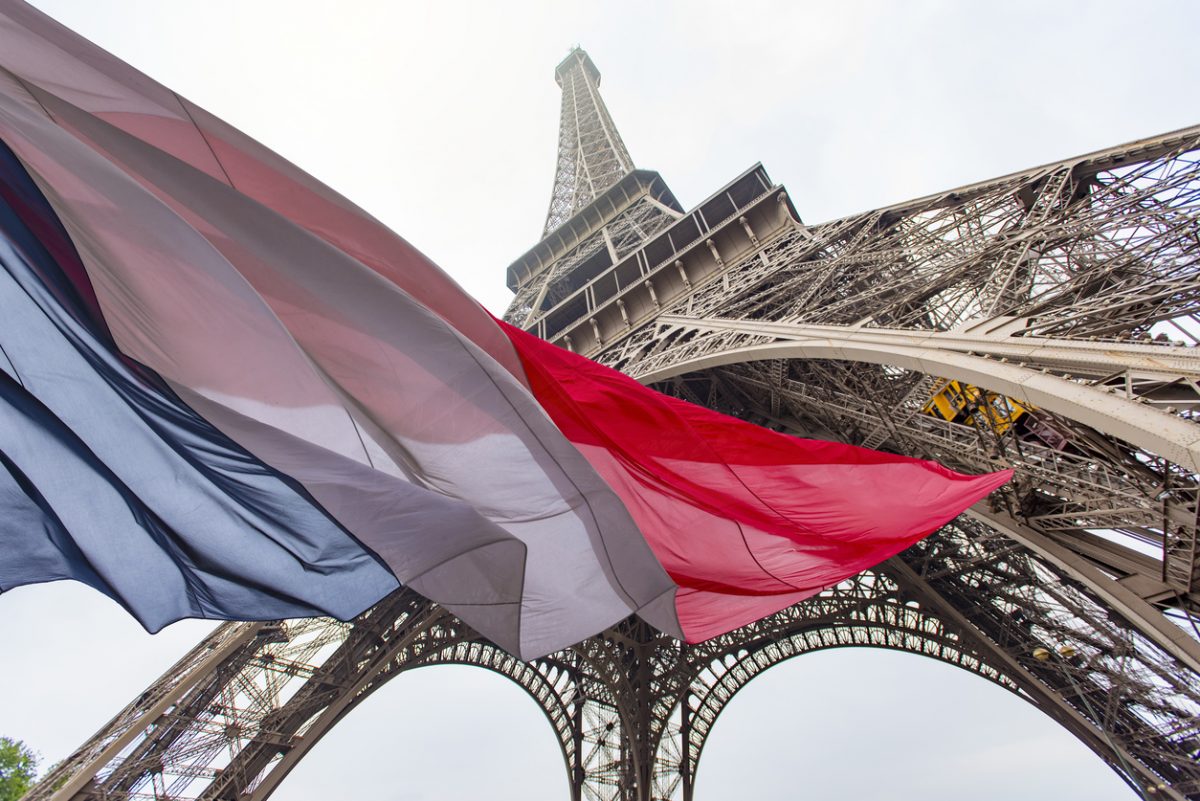 By Ryan Daws | March 21, 2018 | TechForge Media
Categories: Government, Regulation,
Ryan is an editor at TechForge Media with over a decade of experience covering the latest technology and interviewing leading industry figures. He can often be sighted at tech conferences with a strong coffee in one hand and a laptop in the other. If it's geeky, he’s probably into it. Find him on Twitter: @Gadget_Ry

Emmanuel Macron, President of France, is calling for Europeans to relax about the use of their data by AI companies to prevent those operating in the region falling behind their international counterparts.

Citizens are increasingly concerned about their use of data, especially following the ongoing investigations into Facebook and Cambridge Analytica. AI companies, however, rely on the bulk collection of data for training machine learning models.

Macron wants to ensure France is a leader in AI but says his efforts are being held back by European attitudes to privacy.

The president’s comments are in contrast to EU’s current and upcoming policies which companies are concerned will reduce their abilities when compared to the competition in less restrictive countries.

GDPR (General Data Protection Regulation) is often the most cited example of being a particular concern to companies and researchers which rely on the bulk collection of data for their work.

In a piece for our sister publication IoT News, I spoke to Peter Wright, Solicitor and Managing Director of Digital Law UK, who highlighted these very concerns.

“It’s a particular problem when you’re looking at the US, where in places like California they are not under these same pressures,” said Wright. “You’ve got your Silicon Valley startup that can access large amounts of money from investors, access specialist knowledge in the field, and will not be fighting with one arm tied behind its back like a competitor in Europe.”

“Very often we hear ‘Where are the British and European Googles and Facebooks?’ Well, it’s because of barriers like this which stop organisations like that being possible to grow and develop.”

Speaking in Beijing, Macron said the European Union needs to ‘move fast’’ to create ‘a single market that our big data actors can access.’ He said the EU must decide what model it wants to exploit data. His comments were made after witnessing the depth and scope of Chinese data collection.

This may be an uphill proposal for Europeans. In France, 70 percent of people are concerned about personal data collected when they use Internet search engines, according to a December survey.

Do you think Europeans should relax about their data privacy? Let us know in the comments.