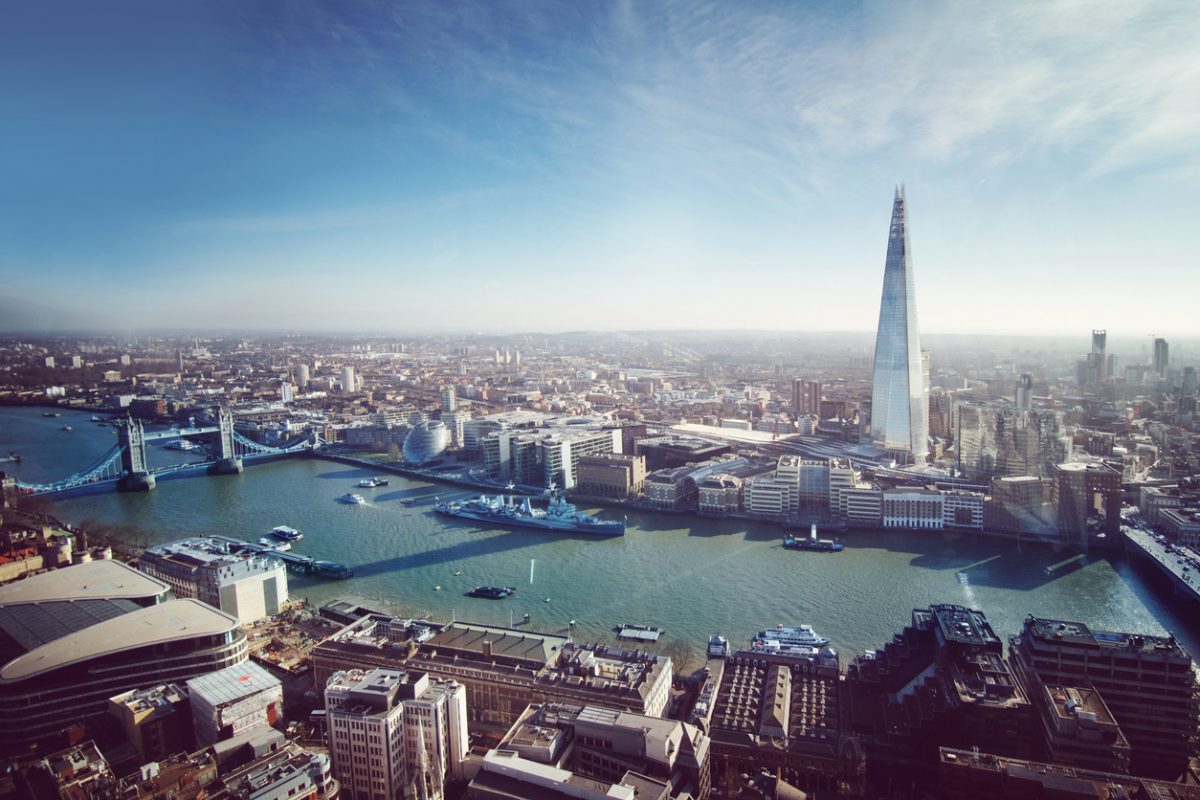 By Ryan Daws | March 22, 2018 | TechForge Media
Editor at TechForge Media. Often sighted at global tech conferences with a coffee in one hand and laptop in the other. If it's geeky, I'm probably into it.

London’s mayor has commissioned a study to engage with the AI community and ensure policies help the city to become a global hub for the emerging technology.

Sadiq Khan, Mayor of London, commissioned the specialist AI researchers at CognitionX to undertake the study. The results will be used to form London’s policy towards the AI industry.

CognitionX will be looking at four areas in particular:

Lawmakers around the world are scrambling to form policies around AI. Some are embracing it with open arms, while others have concerns about the potential impact to jobs, privacy, and even safety.

Khan’s approach is the first — that I’m aware of, at least — to heavily involve the AI community itself to form policies.

In a statement, he said:

“This report will help to uncover the opportunities to unlock innovation and investment in London, in order to maximise the economic impact of AI on the city.

It will also identify the challenges we face in positioning the capital as the best place to start, grow or relocate an AI business. Artificial Intelligence has the potential to transform almost every industry across the capital. London is in a strong position in the data economy and is already home to innovative, fast-growing companies like Deepmind, CityMapper and Satalia – not to mention the kind of work being done to improve public services, such as the data-driven approach to understanding rent arrears emerging through Hackney Council’s partnership with Pivigo.

London has a tremendous opportunity to build a world-class AI hub which serves a range of industries – from healthcare to finance to law – and which also helps build the AI-driven economy of the future in a way that works for all Londoners.”

London’s mayor is no stranger to supporting new technology ventures. His office backs the London Co-Investment Fund (LCIF) which in January announced its 100th investment, and revealed it’s created 1,000 jobs — while saving 300 — since its creation.

Just yesterday, AI News reported that — across the channel in France — President Emmanuel Macron is advancing his own plans for AI. Macron is calling for Europeans to relax about the use of their data by AI companies to prevent those operating in the region falling behind their international counterparts.

What are your thoughts on the study? Let us know in the comments.