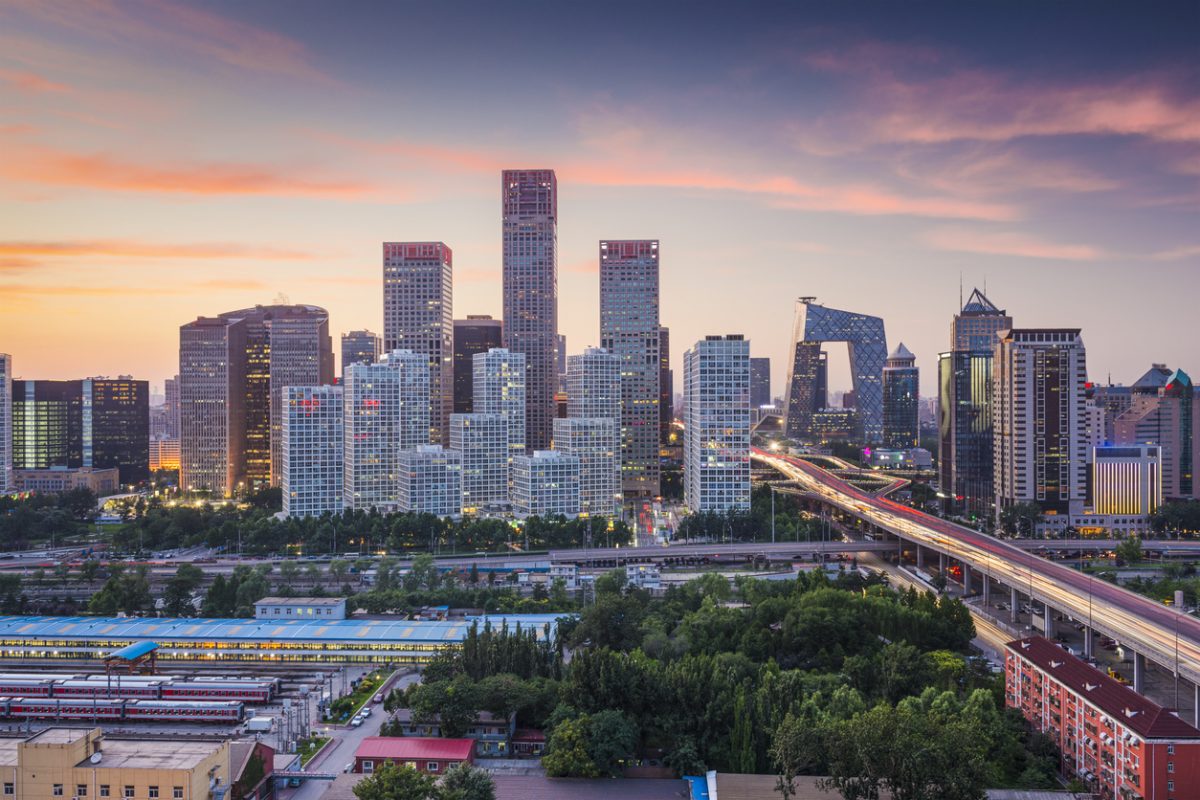 By Ryan Daws | March 26, 2018 | TechForge Media
Categories: Government, Machine Learning, Research,
Ryan is an editor at TechForge Media with over a decade of experience covering the latest technology and interviewing leading industry figures. He can often be sighted at tech conferences with a strong coffee in one hand and a laptop in the other. If it's geeky, he’s probably into it. Find him on Twitter: @Gadget_Ry

Sundar Pichai, CEO of Google, has expressed how impressed he is with AI in China during a forum attended by senior government officials and leading executives in Beijing.

“China is already playing a big part in how AI will shape our futures,” said Pichai at the annual China Development Forum in Beijing. “When we build together, we get to better ideas faster.”

Google is known for the vast amount of data it collects, and the powerful services having access to such large pools of information enables. The majority of the company’s projects now rely on machine learning models trained on such data.

China has a reputation for its laissez-faire attitude to data collection, which is bad for user privacy, but great for AI companies which rely on this information. Much of the Western world, especially in Europe, have much stricter rules with regards to data which puts companies in these regions at a competitive disadvantage.

Google would undoubtedly love to have unfettered access to the lucrative Chinese market for its data collection. The company, however, has been banned from operating its search engine in China after it refused to censor results. Along with another infamous collector of data, Facebook, executives from Google regularly visit China in an attempt to regain access.

The company recently opened a research lab in Beijing which focuses on AI and often invests in Chinese startups. Pichai hints at this being just the start of Google’s story in China.

“We’ve already got a small team doing research there, and look forward to expanding it,” he told the conference audience.

Pichai used Cast Box, a successful Chinese podcast service created by an ex-Google employee which raised $13 million, as an example of local apps which are gaining international popularity.

Do you think China will lead the world in AI? Let us know in the comments.