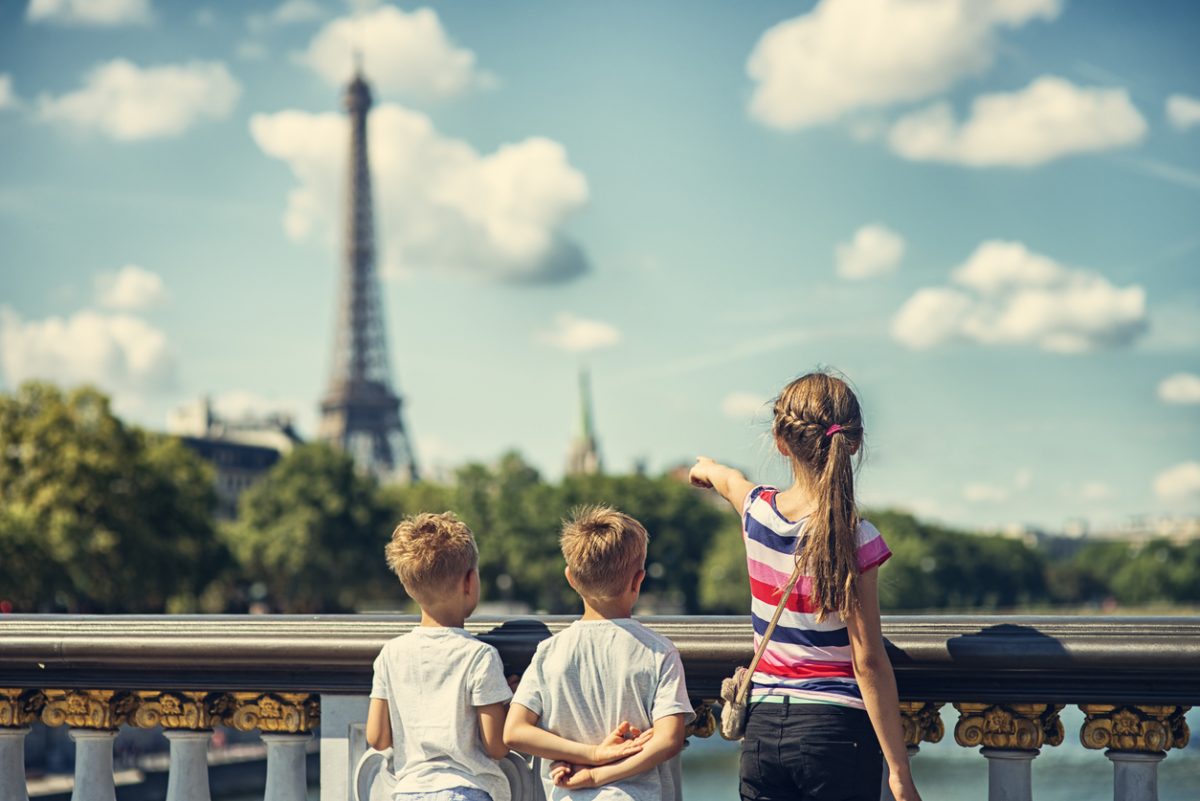 By Ryan Daws | March 29, 2018 | TechForge Media
Categories: Research,
Ryan is an editor at TechForge Media with over a decade of experience covering the latest technology and interviewing leading industry figures. He can often be sighted at tech conferences with a strong coffee in one hand and a laptop in the other. If it's geeky, he’s probably into it. Find him on Twitter: @Gadget_Ry

Samsung has announced plans to open a huge AI research facility in France which is set to be its largest outside Korea and the US.

The new facility will house more than 100 researchers and joins an expansion announcement from Fujitsu who are set to grow their own presence in the country.

Samsung and Fujitsu’s announcements have been made ahead of the launch of the French government’s AI initiative. Macron says France was behind in most recent technological advancements but the initiative will help to ensure his country leads in artificial intelligence.

“We missed all the big technological revolutions of recent years, but France has a card to play in the field of artificial intelligence,” said an aide to the president to POLITICO. “Either we seize the chance now, or we watch another wave pass us by.”

Macron’s advisors conceded that France is starting from a difficult position, especially in comparison to China and the United States.

Earlier this month, AI News reported that Macron wants Europeans to relax about the use of their data by AI companies. The comments were made following Macron’s trip to Beijing where he saw the depth and scope of data Chinese researchers have access to in comparison to their European counterparts — making things such as training machine learning models easier.

GDPR (General Data Protection Regulation) is often the most cited example of being a particular concern to companies and researchers which rely on the bulk collection of data for their work.

“Very often we hear ‘Where are the British and European Googles and Facebooks?’ Well, it’s because of barriers like this which stop organisations like that being possible to grow and develop,” said Peter Wright, Solicitor and Managing Director of Digital Law UK, in a piece for our sister publication IoT News.

However, with the current outrage over the Facebook and Cambridge Analytica scandal, it may be hard to sell the need for more data access to citizens.

Samsung’s new facility is to be based either in Paris or in Saclay.

What are your thoughts on France’s new AI initiative? Let us know in the comments.