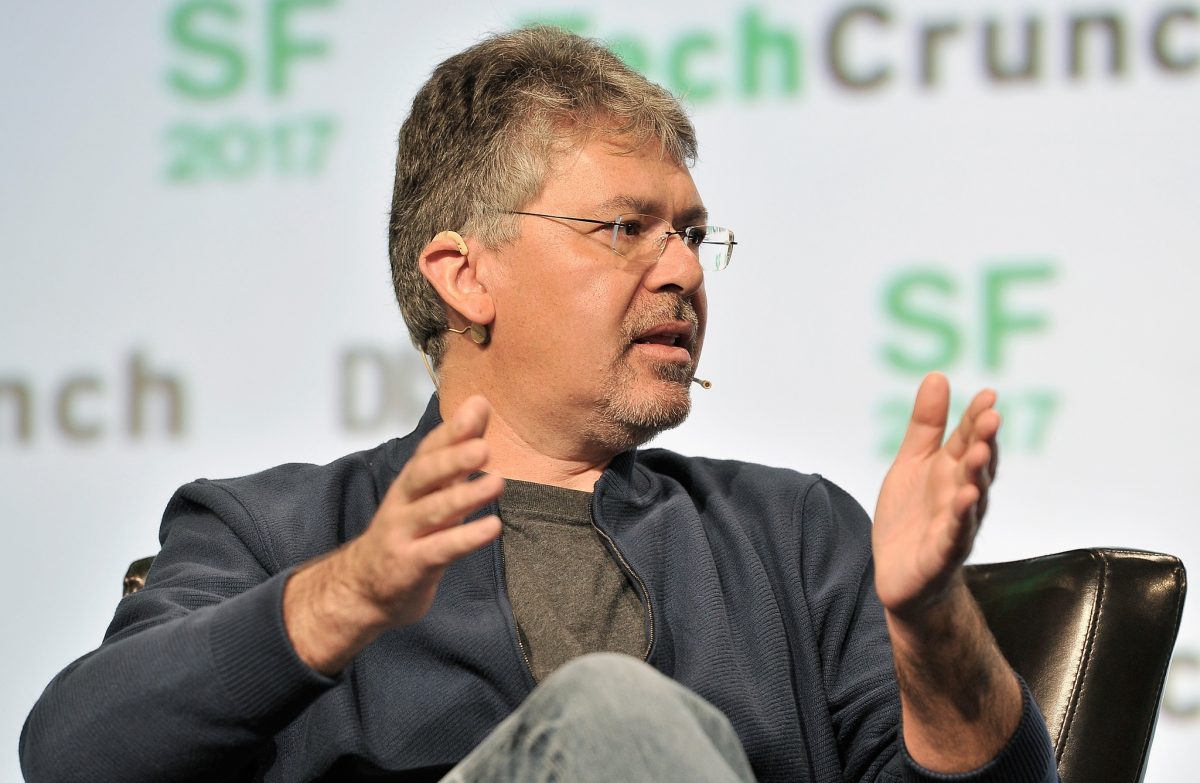 By Ryan Daws | April 3, 2018 | TechForge Media
Editor at TechForge Media. Often sighted at global tech conferences with a coffee in one hand and laptop in the other. If it's geeky, I'm probably into it.

Google has announced its AI and search chief, John Giannandrea, will be stepping down and his role will be splitting into two.

AI has been in Google’s DNA since it began life as a humble search engine. Since then, it’s aimed to be a part of every aspect of our lives. Part of Google’s success in achieving this ubiquity has been its ability to move with the times and take advantage of the next big thing.

Google started as being ‘web first’ as the internet grew, became ‘mobile first’ as smartphones entered many of our pockets, and now it aims to harness its existing strengths to be ‘AI first’ as companies scramble for positions in this important field.

The decision to split Giannandrea’s role into two makes a lot of strategic sense. AI and search have much in common, but each represents two of the most important priorities for Google. That carries a lot of work and responsibility for one person to lead which could impact the company’s efficiency.

Gomes will be focusing solely on improving Google Search, while Dean will also continue his position in the Google Brain team which researches machine learning. Giannandrea won’t be leaving Google completely. but reportedly wants to be  “more hands-on with technology” than in his previous role.

TechCrunch observed that Giannandrea had a very pragmatic approach to AI — he considers ethics important to its development, but he does not believe in the end-of-the-world scenarios some have predicted. Hopefully, this is an attitude continued by Dean.

AI News wishes Giannandrea, Dean, and Gomes all well in their new roles.

What are your thoughts on Google’s management shuffle? Let us know in the comments.