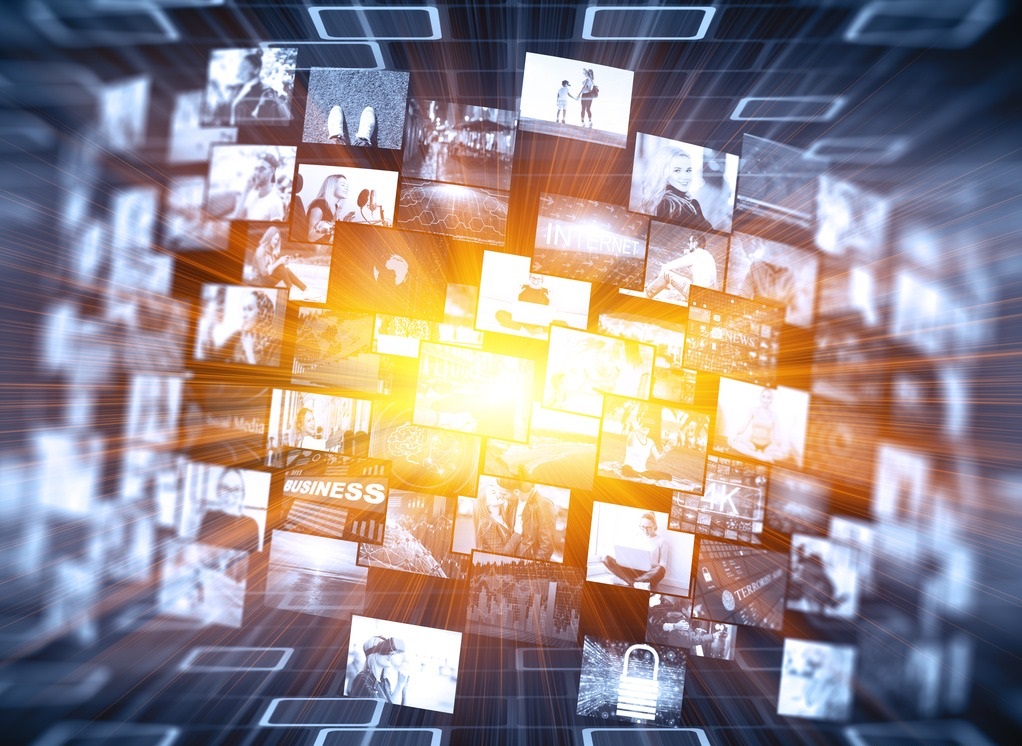 By James Bourne | April 4, 2018 | TechForge Media http://www.cloudcomputing-news.net/
James is editor in chief of TechForge Media, with a passion for how technologies influence business and several Mobile World Congress events under his belt. James has interviewed a variety of leading figures in his career, from former Mafia boss Michael Franzese, to Steve Wozniak, and Jean Michel Jarre. James can be found tweeting at @James_T_Bourne.

The rise of fake news is inescapable – but can artificial intelligence be deployed as the solution? According to Lisa Gibbs, director of news partnerships at The Associated Press, there can be a role for it – but for the time being its main role will be to automate smaller-scale stories.

Speaking at the Arab Media Forum in Dubai, Gibbs said that while AI will in the future be used to assist human journalists, rather than replace them, the technology will have a role in scaling up content, as well as fact checking leads which come from social media.

The types of stories which could be automated, Gibbs argued, were sports scores and earnings reports. “Compared to 300 earnings reports, using AI, we are able to produce 3800 reports every quarter,” said Gibbs. “We have achieved this by investing in new startups that can turn data into text.”

Many journalists currently write stories for several different media, whether it’s a different story for print versus online or whether it is transcribing an audio interview for a separate online piece. Given the initiatives taking place in terms of machine learning translation, transcription and more, it would not be beyond the realms of possibility to see AI taking heed in this area as well.

Yet it is the fake news angle which will be of most interest. In January, Google and Facebook announced an initiative to notify users around potentially false news, while in December a Pew Research poll found almost two thirds of US adults said ‘made-up news’ had caused a ‘great deal of confusion’ around current events.

The Fake News Challenge, a collective of more than 100 volunteers and 71 teams from academia and industry, focuses on automation with the first challenge focused on ‘stance detection’. “A helpful first step towards identifying fake news is to understand what other news organisations are saying about the topic,” the company explains. “We believe automating this process could serve as a useful building block in an AI-assisted fact-checking pipeline.”