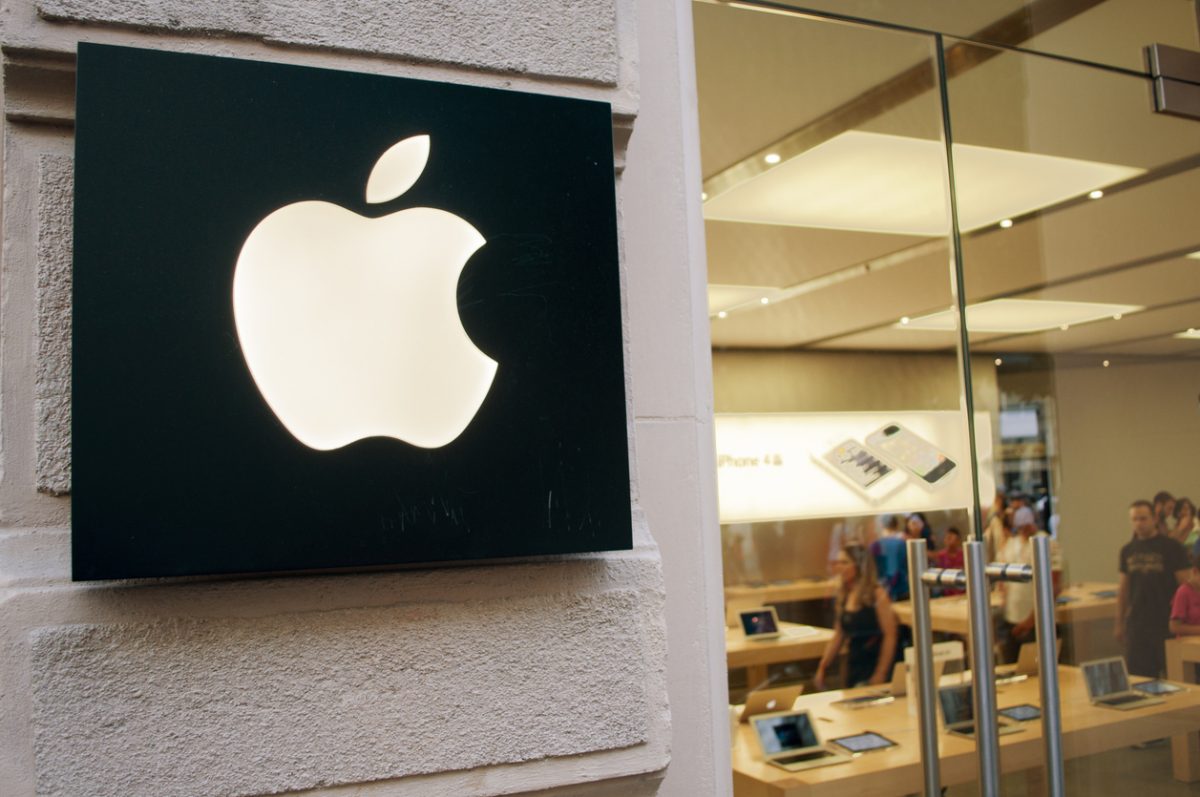 By Ryan Daws | April 4, 2018 | TechForge Media
Categories: Apple, Google,
Ryan is an editor at TechForge Media with over a decade of experience covering the latest technology and interviewing leading industry figures. He can often be sighted at tech conferences with a strong coffee in one hand and a laptop in the other. If it's geeky, he’s probably into it. Find him on Twitter: @Gadget_Ry

A mere day after we reported Google’s head of AI was stepping down, it’s emerged Apple has given him a position leading their efforts.

John Giannandrea stepped down on Monday but was expected to be staying at Google. He reportedly wanted to be in a position that allowed him to be “more hands-on with technology” than in his previous role. It seems that Apple offered him the opportunity he was looking for.

Apple is often regarded in tech circles as trailing Google when it comes to AI, so the knowledge Giannandrea is bringing to the company will be invaluable.

Giannandrea will run Apple’s “machine learning and A.I. strategy,” and become one of 16 executives who report directly to Apple’s chief executive, Tim Cook.

In his previous role, Giannandrea was appointed chief of Google’s AI and search businesses. The role he’s leaving is being split into two — Jeff Dean will be taking over heading AI at Google, while search will be led by Ben Gomes.

“Our technology must be infused with the values we all hold dear,” wrote Cook in an email to Apple staff. “John shares our commitment to privacy and our thoughtful approach as we make computers even smarter and more personal.”

TechCrunch observed that Giannandrea had a very pragmatic approach to AI — he considers ethics important to its development, but he does not believe in the end-of-the-world scenarios some have predicted.

“What I object to is this assumption that we will leap to some kind of superintelligent system that will then make humans obsolete,” he said. “I understand why people are concerned about it but I think it’s gotten way too much airtime. I just see no technological basis as to why this is imminent at all.”

Giannandrea’s ethos sounds very much aligned to Apple who has a long-standing commitment to practices which safeguard its users, including a strict approach to protecting their privacy.

Apple’s respect for user privacy is often seen as putting it at a disadvantage when it comes to AI which relies on large amounts of data. The company says it has developed methods of training machine learning algorithms without compromising privacy but is yet to detail how this works in practice.

What are your thoughts on Apple poaching Google’s AI chief? Let us know in the comments.