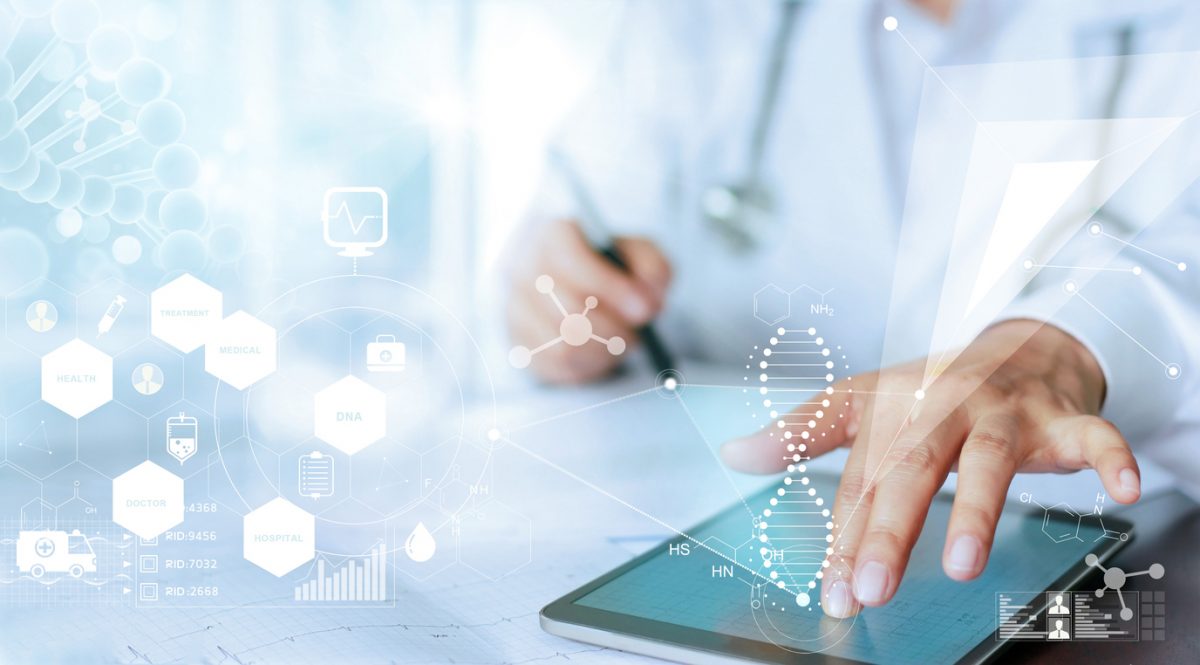 By James Bourne | April 6, 2018 | TechForge Media http://www.cloudcomputing-news.net/
Categories: Healthcare,
James is editor in chief of TechForge Media, with a passion for how technologies influence business and several Mobile World Congress events under his belt. James has interviewed a variety of leading figures in his career, from former Mafia boss Michael Franzese, to Steve Wozniak, and Jean Michel Jarre. James can be found tweeting at @James_T_Bourne.

Here’s another example of how AI is getting serious funding boosts: Medial EarlySign, an Israel-based provider of machine learning for optimal patient management, has secured $30 million in series B funding.

The round was conducted by aMoon Fund, the life sciences investment arm of Marius Nacht, the co-founder of Check Point Software. With the funding’s completion, the company’s total worth is now $50 million.

The company is involved in ongoing clinical data studies with more than 20 million patients in 14 leading institutions across the world. Its platform is already in clinical practice, and has been supported by peer-reviewed research published by internationally recognised health organisations and hospitals, including Kaiser Permanente, Oxford University, and others.

In addition, at an event in March 2018, researchers at the Imperial College London say that AI can improve the delivery of healthcare. Dr Declan O’Regan, lead clinician for imaging research at Imperial College Healthcare NHS Trust and clinician scientist at the MRC London Institute of Medical Sciences, explained his work on creating computer software that can predict death risk in people with serious heart disease faster and more accurately than current methods.

The software has created virtual 3D hearts that replicate the way the organ contracts with each beat. Then AI rapidly learns which features of cardiac function best predict heart failure and death. The system uses magnetic resonance imaging (MRI) of the heart together with information from blood tests and other observations.