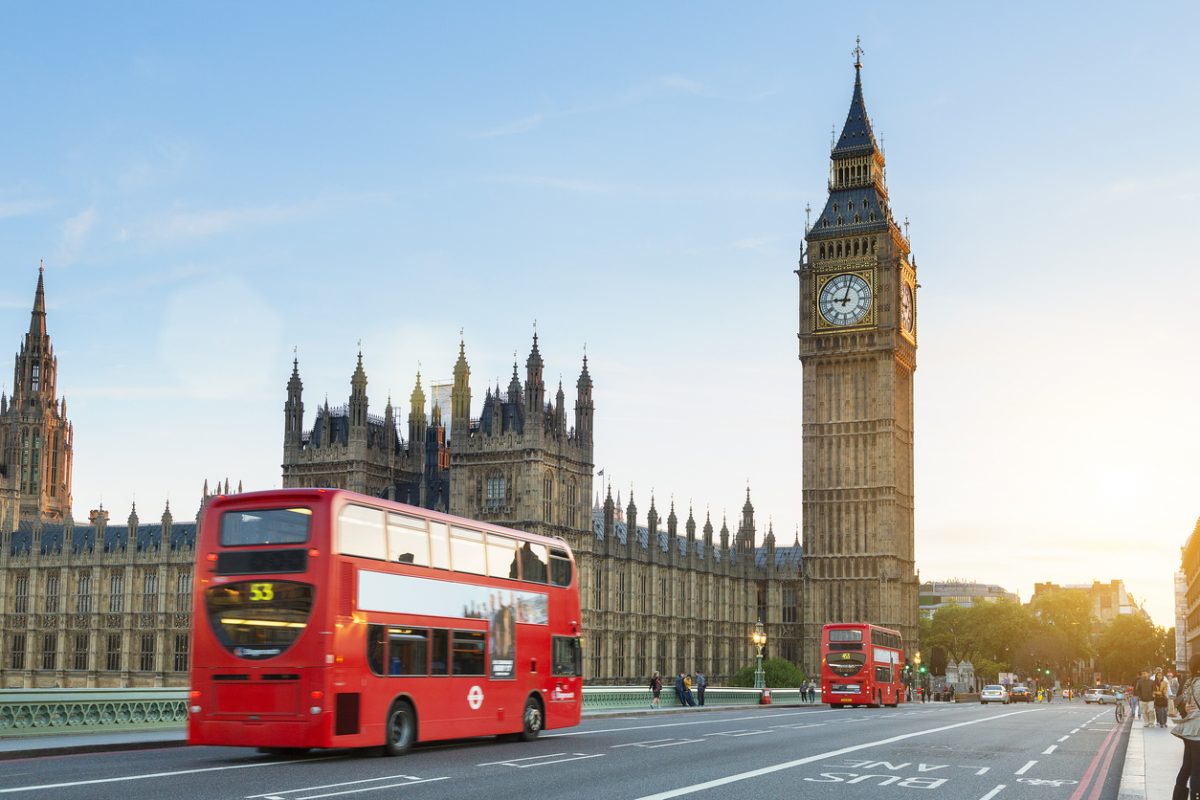 By Ryan Daws | April 16, 2018 | TechForge Media
Categories: Ethics, Government, Policy, Regulation, Research,
Ryan is an editor at TechForge Media with over a decade of experience covering the latest technology and interviewing leading industry figures. He can often be sighted at tech conferences with a strong coffee in one hand and a laptop in the other. If it's geeky, he’s probably into it. Find him on Twitter: @Gadget_Ry

A report published today by the House of Lords reveals the current outlook for AI in the United Kingdom and suggests practical measures to secure its place as a global leader.

While the world faces a shortage of AI talent, the UK’s leading universities produce candidates who are often snapped up quickly. Some of the biggest players in the space invest heavily in UK companies — most notable, perhaps, is Google’s £400 million acquisition of Cambridge-based DeepMind.

The Lords’ report highlights one key area where the UK cannot exceed the likes of the U.S. or China; government funding.

“Given the disparities in available resources, the UK is unlikely to be able to rival the scale of investments made in the United States and China,” wrote the authors.

Rather than attempt to compete with the investments made by larger nations, the Select Committee on Artificial Intelligence recommends the UK capitalises on its ‘particular blend of national assets’ to ‘forge a distinctive role for itself as a pioneer in ethical AI’.

Ethical practices are the most debated topic in artificial intelligence right now, and perhaps for the foreseeable future. Just last week, AI News reported Microsoft dropped some potential AI deals over concerns the company had about how the technology would be used.

Some of the world’s greatest minds have chimed in to offer their opinions and brought the debate into the minds of everyday consumers. When you’ve got the likes of Stephen Hawking and Elon Musk warning of unregulated AI posing an existential threat to mankind, it’s bound to become a major talking point.

The report cites figures provided by Goldman Sachs who claim that, between 2012 and 2016, the UK invested around $850 million in AI — the third largest investor of any country. While this sounds impressive, it gets put into perspective when you hear China invested around $2.6 billion over the same period, and approximately $18.2 billion by the U.S.

In fact, with France announcing it plans to invest around $1.8 billion in AI by 2022, the UK is in danger of falling behind its first competitor elsewhere in Europe.

Rather than compete against other nations in direct government funding, the committee suggests the UK leads in ethical development with its strengths in law, research, financial services, and civic institutions.

The first part of this approach would be to sponsor basic research into responsible AI development. Next would be to convene a global summit in London next year to create a “common framework for the ethical development and deployment of artificial intelligence systems.”

A draft ‘AI Code’ is provided as part of the report to lay a groundwork for what this framework should look like — to be adopted nationally, and potentially internationally.

Here are the five basic principles:

The report makes clear the UK can take a leading role in AI by playing to its strengths, but it must take a strategic, ethics-first approach. If the nation attempts to compete on funding alone it will fall behind.

A copy of the full report can be found here (PDF).

Do you agree with the Lords’ report on AI in the UK? Let us know in the comments.