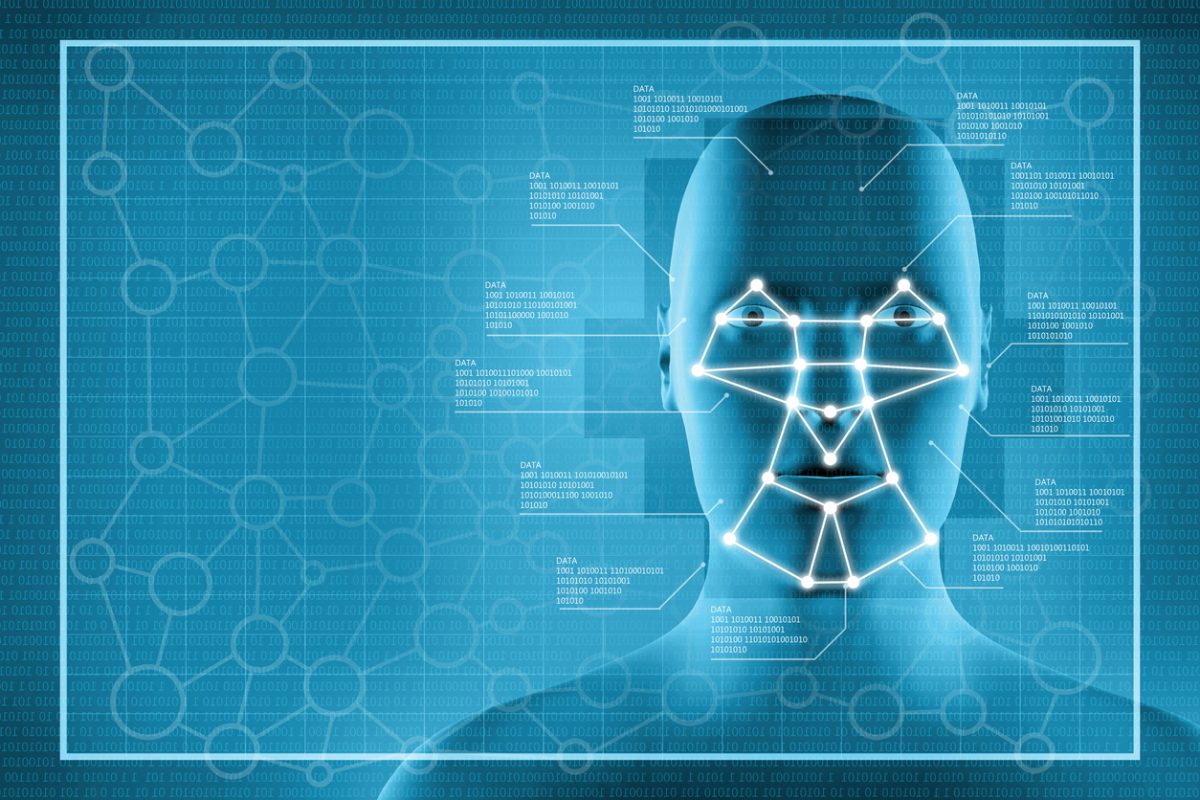 By Ryan Daws | May 15, 2018 | TechForge Media
Categories: Government, Privacy, Smart Cities, Surveillance,
Ryan is an editor at TechForge Media with over a decade of experience covering the latest technology and interviewing leading industry figures. He can often be sighted at tech conferences with a strong coffee in one hand and a laptop in the other. If it's geeky, he’s probably into it. Find him on Twitter: @Gadget_Ry

Facial recognition offers huge opportunities, but the Information Commissioner is more concerned about how it could impact privacy.

In a post on the ICO blog, Information Commissioner Elizabeth Denham highlights the advantages and disadvantages of facial recognition.

“I have identified FRT by law enforcement as a priority area for my office and I recently wrote to the Home Office and the NPCC setting out my concerns,” Denham wrote. “Should my concerns not be addressed, I will consider what legal action is needed to ensure the right protections are in place for the public.”

One advantage many would appreciate is the ability to speed up passport control. However, how such data is collected and used is of great concern to many.

Facial recognition is not a new technology, but advances in AI is making it more powerful than ever. In the privacy-conscious Western world, the use of facial recognition is still relatively novel. In the East, it’s long been a fairly accepted part of society.

SenseTime’s technology is used by the Chinese government and its ‘Viper’ system is aiming to process and analyse over 100,000 simultaneous real-time streams from traffic cameras, ATMs, and more — for tagging and keeping track of individuals.

It’s easy to see how a system like SenseTime can be used to detect criminals. In fact, last month, a suspect wanted by police was apprehended by police after facial recognition caught him among 60,000 concertgoers.

Here in the UK, tests of facial recognition for detecting criminals have been less effective.

Rather than improve efficiency, such a poor result would increase police work substantially.

“Police forces must have clear evidence to demonstrate that the use of FRT in public spaces is effective in resolving the problem that it aims to address and that no less intrusive technology or methods are available to address that problem,” wrote Denham.

The information commissioner is ‘deeply concerned’ about the lack of national-level coordination in assessing the privacy risks and a comprehensive governance framework with regards to facial recognition.

Organisations including the Civil Society, Big Brother Watch, and the Electronic Frontier Foundation in the U.S have expressed similar concerns about facial recognition in recent reports. In the wrong hands, it could be very dangerous.

Do you agree with facial recognition? Let us know in the comments.