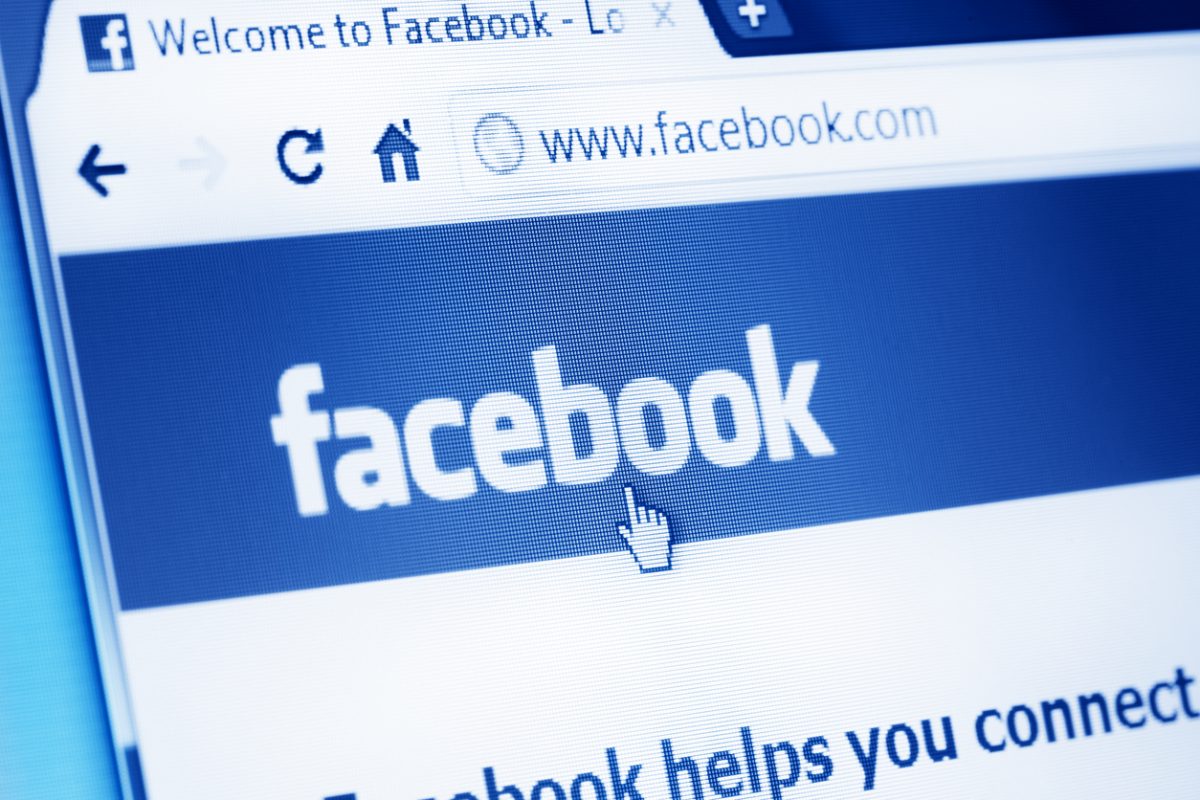 By Ryan Daws | May 16, 2018 | TechForge Media
Editor at TechForge Media. Often sighted at global tech conferences with a coffee in one hand and laptop in the other. If it's geeky, I'm probably into it.

Facebook has published its content filtering numbers for the first time and it’s provided an insight into how its AI is helping to remove the worst of the web.

“In the report, you’ll see that in the first three months of this year we took down 837 million pieces of spam and disabled 583 million fake accounts,” wrote Facebook CEO Mark Zuckerberg in a post. “Thanks to AI tools we’ve built, almost all of the spam was removed before anyone reported it, and most of the fake accounts were removed within minutes of being registered.”

The internet can be a fantastic tool, it’s connected us across borders like never before and provides a near-infinite resource of knowledge. However, it’s also provided space for hate, dangerous ideology, and criminal activity.

Here are some of Facebook’s key achievements:

Content moderators have some of the most distressing jobs imaginable and often have to receive counselling for what they’re subjected to on a daily basis — from child abuse, to beheadings, and more.

AI is stepping in to reduce the amount of content which has to be moderated by a human and help to get it taken down quickly before it reaches many people. Yet it’s still not perfect.

“Artificial intelligence, while promising, is still years away from being effective for most bad content because context is so important.

For example, artificial intelligence isn’t good enough yet to determine whether someone is pushing hate or describing something that happened to them so they can raise awareness of the issue.”

Facebook’s candidness that it still needs to do more to combat hate speech will be welcomed by many international governments who have long called for social networks to take more responsibility for the content on their platforms.

What are your thoughts on Facebook’s enforcement report? Let us know in the comments.