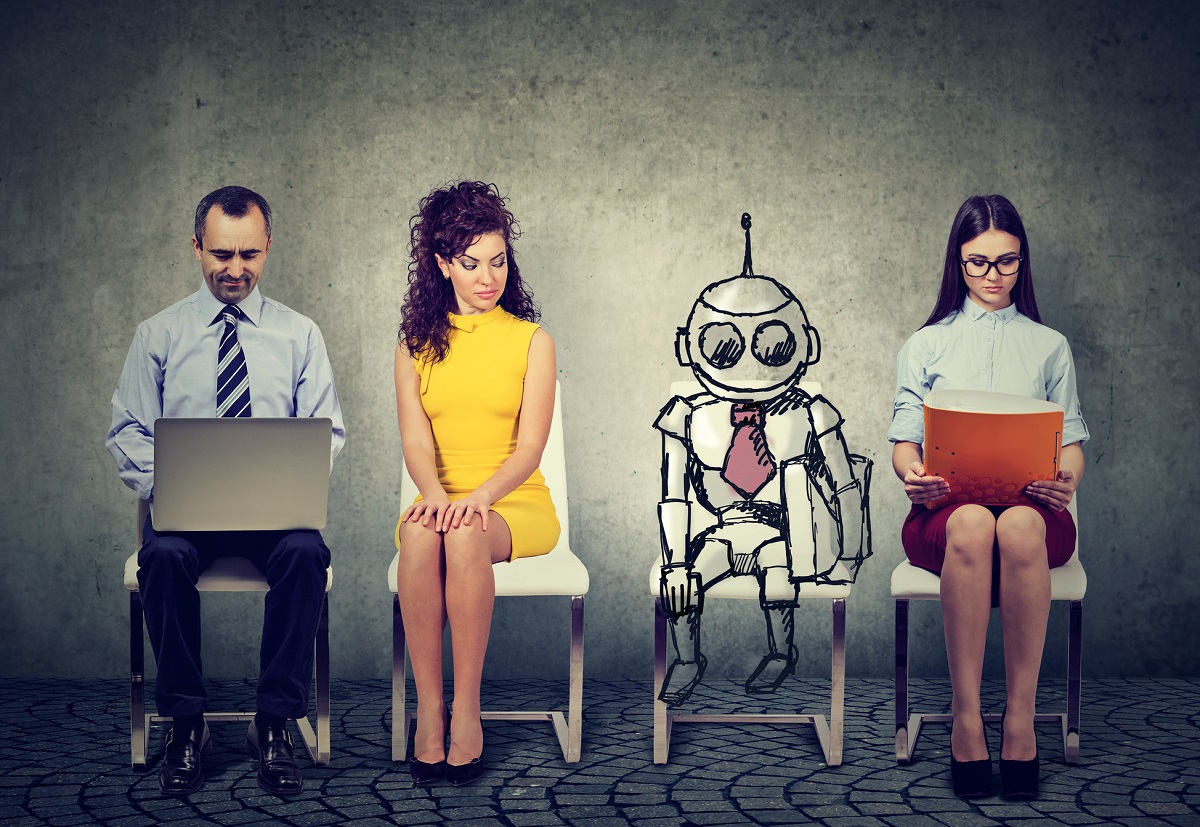 By Ryan Daws | May 22, 2018 | TechForge Media
Categories: Robotics, Society,
Editor at TechForge Media. Often sighted at global tech conferences with a coffee in one hand and laptop in the other. If it's geeky, I'm probably into it.

The majority of UK businesses are reporting that AI will create more jobs than it destroys, helping to quell one of critics’ biggest fears.

While many are excited about the possibilities of artificial intelligence, just as many have concerns. Most agree that, whether it’s predominantly good or bad, AI will have a profound impact on society.

“Business leaders need to arm the workforce for a new ‘machine age’ of increasing artificial intelligence and automation,” says Duncan Tait, Head of Americas and EMIA at Fujitsu. “We have to face up to the fact that AI and automation will have a significant impact on the way we work – so let’s redevelop our workforces.”

Speaking to auditing giant KPMG, 71 percent of UK chief executives said they believe AI will create more jobs than it destroys in the short-term. This figure dips to 62 percent over the long-term.

Businesses in the UK are ready to be pragmatic about change. 79 percent of UK CEOs believe that acting with agility is the new currency of business, compared to 59 percent of their global peers.

95 percent see technological disruption as more of an opportunity than a threat to their business, up 30 percentage points from 2017. 71 percent of CEOs report they are ‘personally ready to lead a radical organisational transformation.’

“More and more of the CEOs I speak to are telling me, ‘I am personally leading our digital charge’,” comments Mark Goodburn, Global Head of Advisory at KPMG. “That says to me, ‘I’m creative, adaptive and agile, and prepared to transform my business to be successful in a digital world’.”

Despite some concerns over global territorialism in the face of President Donald Trump’s America-first pledge and Brexit — 92 percent of UK CEOs have confidence in their growth prospects over the next three years, in comparison to 90 percent globally.

However, while UK CEOs are ready to embrace advancements, they believe their board members have unrealistic expectations of what to expect from digital transformation. 72 percent of UK CEOs report this as being the case in comparison to 51 percent globally.

Some companies still warn of job losses from artificial intelligence and robots.

“Humans will continue to do jobs in high-touch segments such as the arts, social enterprises and entertainment, selling and marketing – where humans pull on people’s heartstrings,” comments Masayoshi Son, Chairman of SoftBank. “But I believe that almost all blue-collar workers will be replaced by ‘metal collar’ workers… robots equipped with intelligence and super-intelligence.”

While there’s little consensus about the impact artificial intelligence will have on jobs and society as a whole – it’s at least some comfort the majority of CEOs believe AI will create, not destroy, jobs. And if not, at least they’re prepared to adapt.

What impact do you think AI will have on the job market? Let us know in the comments.