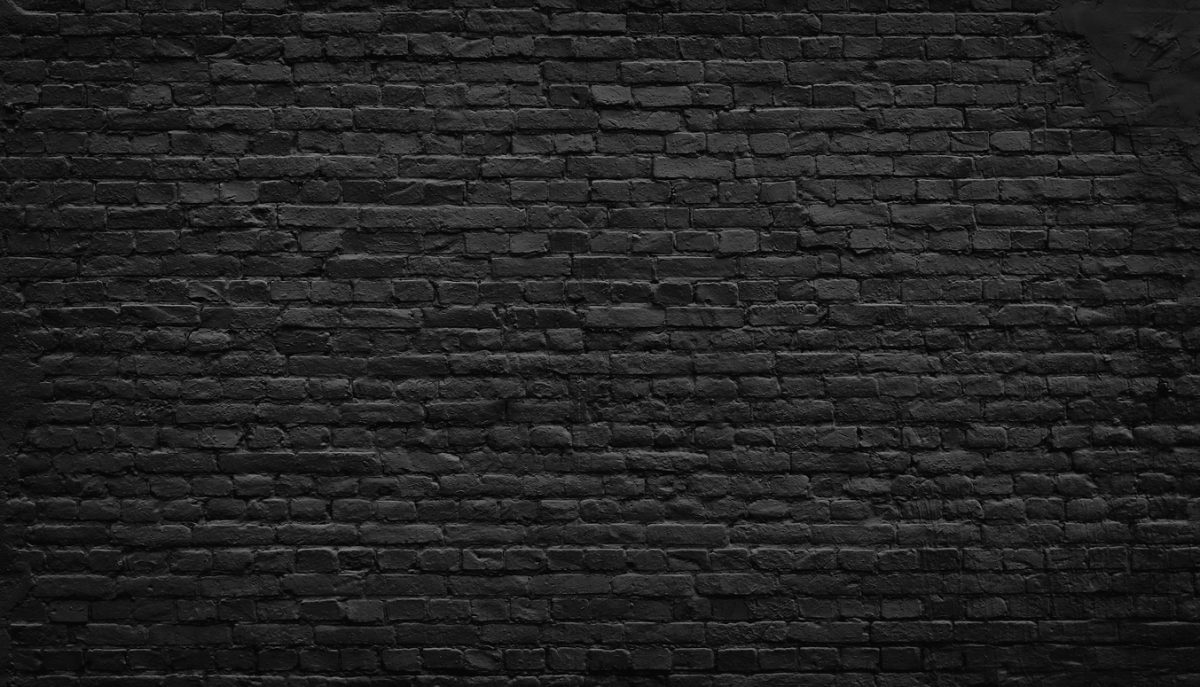 By Ryan Daws | June 13, 2018 | TechForge Media
Categories: Machine Learning, Research,
Ryan is an editor at TechForge Media with over a decade of experience covering the latest technology and interviewing leading industry figures. He can often be sighted at tech conferences with a strong coffee in one hand and a laptop in the other. If it's geeky, he’s probably into it. Find him on Twitter: @Gadget_Ry

CSAIL (Computer Science and Artificial Intelligence Laboratory) is based at the Massachusetts Institute of Technology with the goal of ‘pioneering new approaches to computing that will bring about positive changes in the way people around the globe live, play, and work.’

The researchers’ latest development, RF-Pose, uses a neural network in combination with simple RF wireless signals to sense the movement of people behind obstacles such as walls. Furthermore, it can even determine their posture.

You can see a video of RF-Pose in action below:

RF-Pose’s neural network was trained using examples of people’s on-camera movement and how their bodies reflected the RF signals. Armed with this information, the AI was then able to determine movement and postures without the need for a camera and show them as stick figures.

There are several potential uses for this technology. One of the most exciting is for monitoring the safety of the elderly at home without having to install a privacy-invasive camera. Where a fall or other potential issue has been detected, an alert could be sent to a family member.

As with most technological advances, there is also the potential for abuse. It goes without saying the possible criminal possibilities to see if a home or business is currently unoccupied, or where the occupants are, without having to enter the building.

With this concern in mind, CSAIL has implemented a ‘consent mechanism’ safeguard which requires users to perform specific movements before tracking begins. However, other implementations — or a hacked version — could pose a worrying problem.

What are your thoughts on MIT’s RF-Pose development? Let us know in the comments.