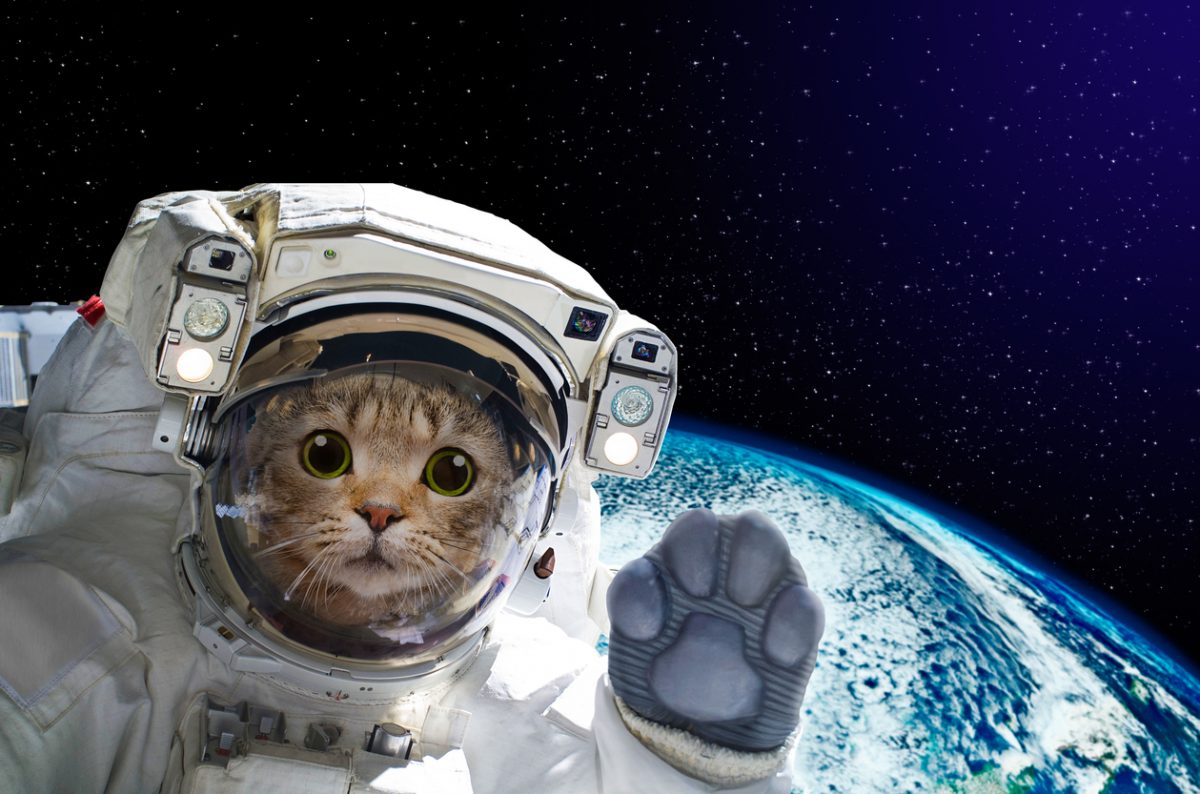 By Ryan Daws | June 15, 2018 | TechForge Media
Categories: Deep Learning,
Ryan is an editor at TechForge Media with over a decade of experience covering the latest technology and interviewing leading industry figures. He can often be sighted at tech conferences with a strong coffee in one hand and a laptop in the other. If it's geeky, he’s probably into it. Find him on Twitter: @Gadget_Ry

AI will be groundbreaking in areas like healthcare, but I don’t think many expected it to be creating the dankest new memes.

Some pioneering students from Stanford University exposed a neural network to over 400,000 memes in a bid to teach it the nuances of modern humour.

Armed with this information, the AI attempted the artistic endeavour of creating its very own.

In the ‘Dank Learning’ paper, the students detail how they applied deep learning methods to create memes. Ideas are passed between different layers of the system until images similar to what it learned from are created.

Now, I’m not the best judge of memes, but I had a chuckle at a few of its creations:

In order to see how people respond, a group of volunteers were given random memes created by the AI and humans.

The researchers observed “the average meme produced is difficult to differentiate from a real meme.”

Volunteers participating in the study were also asked to rank the memes in order of hilarity. They found “variants scored close to the same hilarity rating as real memes, though this is a fairly subjective metric.”

Microsoft and Google may be making you no longer trust who you’re talking to on the phone, but Stanford is now making you question who — or rather, what — made the image you’re laughing at.

The full Dank Learning paper can be found here (PDF)

Do you think Stanford University’s project is dank or stank? Let us know in the comments.