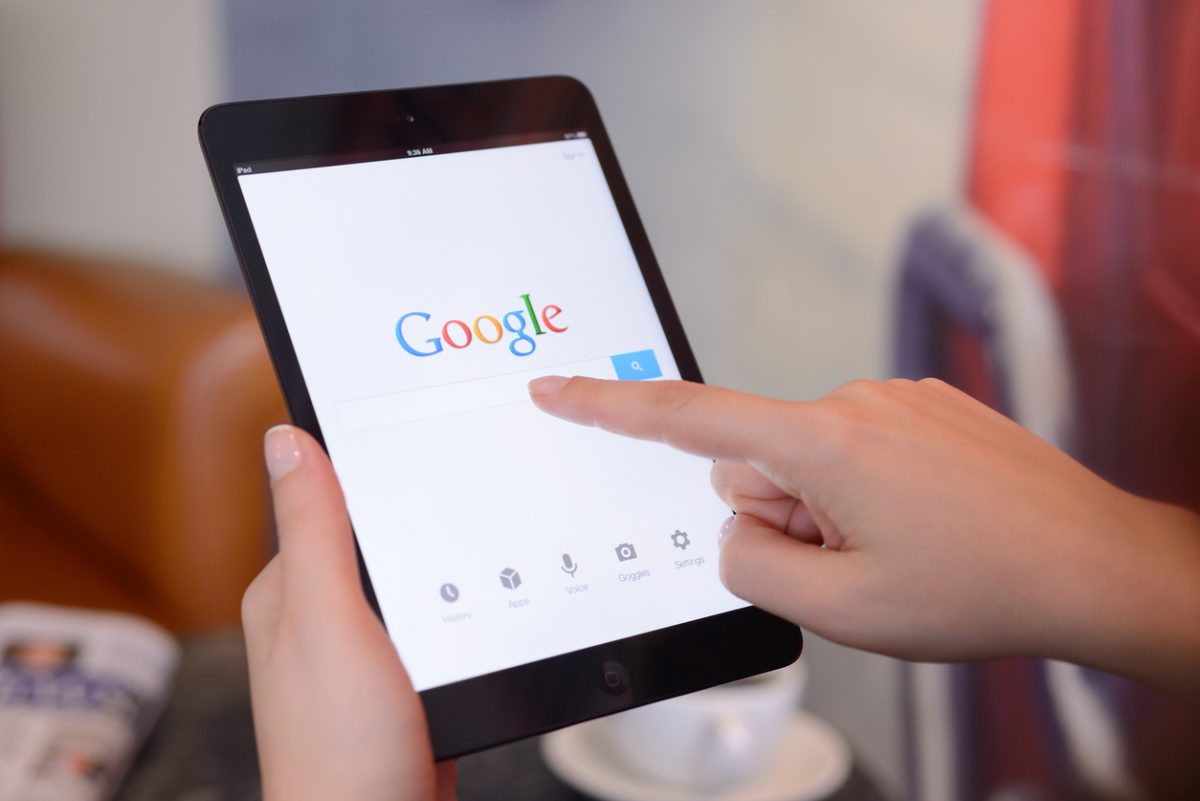 By Ryan Daws | July 11, 2018 | TechForge Media
Categories: Apple, Google, Machine Learning,
Ryan is an editor at TechForge Media with over a decade of experience covering the latest technology and interviewing leading industry figures. He can often be sighted at tech conferences with a strong coffee in one hand and a laptop in the other. If it's geeky, he’s probably into it. Find him on Twitter: @Gadget_Ry

John Giannandrea joined Google back in 2010 before stepping down in April this year. He announced he’d been hired by Apple the following day, but in what position had been a mystery until now.

It was obvious Giannandrea would be stepping into a big role at Apple, and that’s exactly what’s happened.

AI is becoming increasingly important and an area where Google is seen as a leader due to its vast experience in search and cloud technologies.

Apple, which continues to focus on on-device AI citing improved privacy, has struggled to keep up with Google’s AI advancements.

The hire of Giannandrea is undoubtedly a big win for Apple.

Giannandrea will be heading Apple’s machine learning division and will therefore be responsible for efforts including Siri and CoreML.

His official title is ‘chief of machine learning and AI strategy’ and is sure to have a hefty-but-undisclosed salary.

Apple’s continued desire to put privacy first is respectable but may continue to put the company at somewhat of a disadvantage to companies such as Google and Facebook which collect masses of data.

We look forward to seeing where Giannandrea takes Apple’s machine learning and AI efforts in the years to come.

What are your thoughts on Apple’s hiring of Giannandrea? Let us know in the comments.