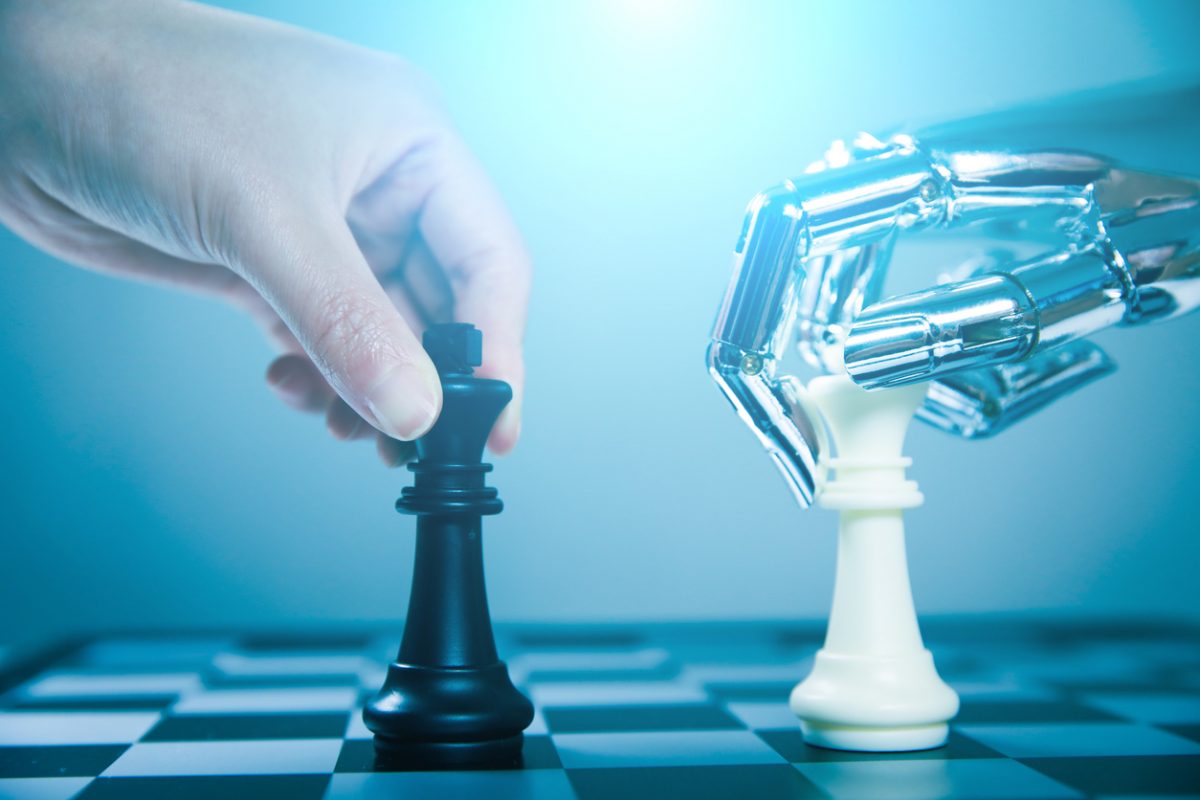 By Ryan Daws | July 16, 2018 | TechForge Media
Categories: China, Ethics, Government, Privacy, Regulation, Research, Society,
Ryan is an editor at TechForge Media with over a decade of experience covering the latest technology and interviewing leading industry figures. He can often be sighted at tech conferences with a strong coffee in one hand and a laptop in the other. If it's geeky, he’s probably into it. Find him on Twitter: @Gadget_Ry

China currently sits in seventh place when it comes to professionals working in AI, but the nation is expected to climb the rankings over the next decade.

“The core technique of AI is closely related to computer science, in which the US has maintained an absolute advantage in the past 20 years.”

China is expected to surge up the rankings over the coming years as interest grows in a market with huge opportunities and offering large financial rewards for talent.

The country is also often seen as offering a great regulatory environment for AI development – for the very reason it has less regulations than most Western markets, in particular, regarding things such as data protection.

Easier access to data makes it easier to build things such as machine learning models. In an editorial for our sister publication IoT News, I spoke to a solicitor for Digital Law UK about why ill-thought regulations such as the EU’s recent GDPR puts AI startups in the West at risk of being left behind.

Of course, there needs to be a balance struck between data protection and the freedom to innovate. Many see the U.S. as getting the balance somewhat right, whereas Europe is too strict.

“It’s a particular problem when you’re looking at the US where in places like California they are not under these same pressure.

You’ve got your Silicon Valley startup that can access large amounts of money from investors, access specialist knowledge in the field, and will not be fighting with one arm tied behind its back like a competitor in Europe.”

“When we’re trying to regulate the likes of Google, how do we ensure that we’re not also setting in stone that any European competitor that might be growing at the moment would never emerge in the first place?”

In LinkedIn’s report, India, the United Kingdom, Canada, Australia and France took second to sixth place in the rankings.

The UK remains Europe’s hub for AI as a result of its world-leading universities, government investment, ease of setting up business, and the highest levels of foreign direct investment in the region.

Which nations do you think will pioneer AI over the next decade? Let us know in the comments.